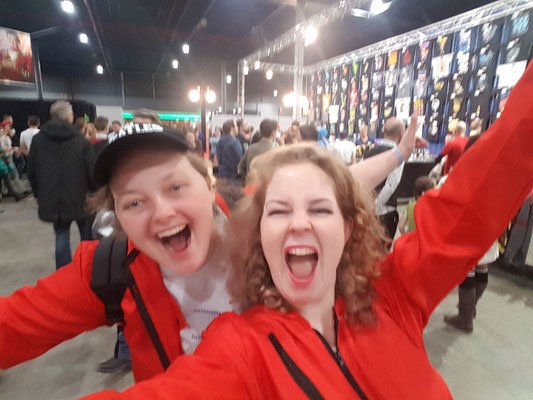 As always there's a LOT of merch being sold. Liv & I did several rounds in the merchandise hall. There was so much to see! I always like to look at shirts (girlies!) and dvds. It's always a surprise what you'll find! I like finding something unexpected. I think it was last year, that I bought all seasons of Gossip Girl at Dutch Comic Con. This year, it was super crowded: Especially on Saturday there were so many people looking at the merch! Luckily there were also a lot of stands, so there was choice enough for everyone. Merchandise was not the only thing that lured us there. The famous waffle truck was also to be found at the back of the merchandise hall! Oh and we do love these waffles. There's not a Dutch Comic Con going by, without us eating a waffle. This time, I enjoyed the caramel + chocolate waffle. Delicious! Check out the photos below for an impression of the merch! 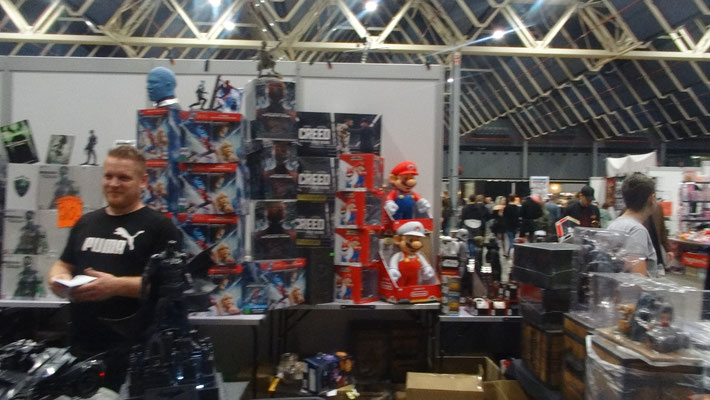 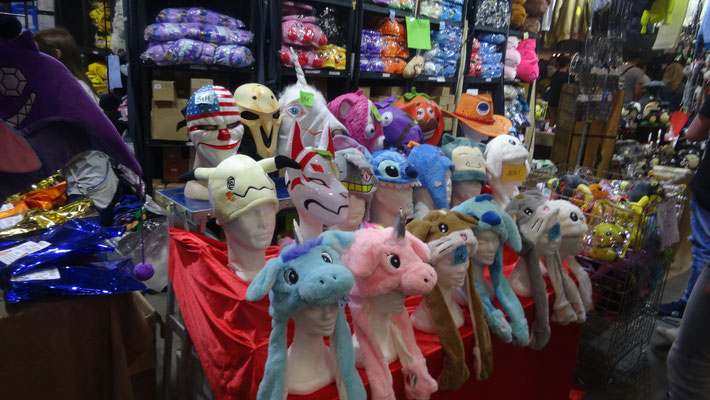 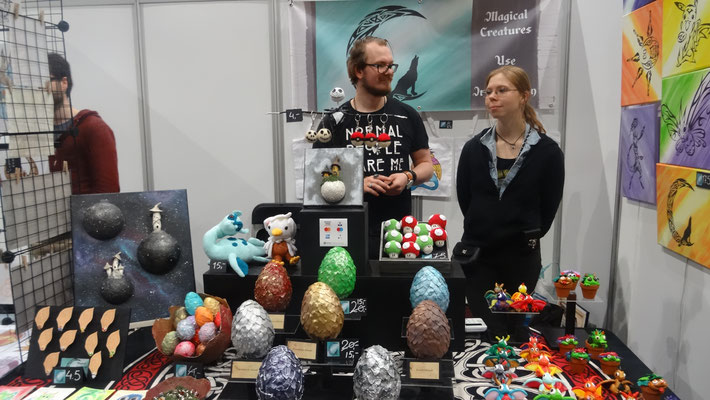 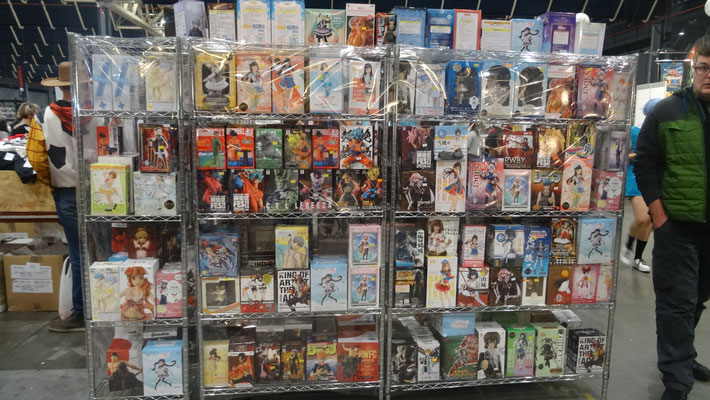 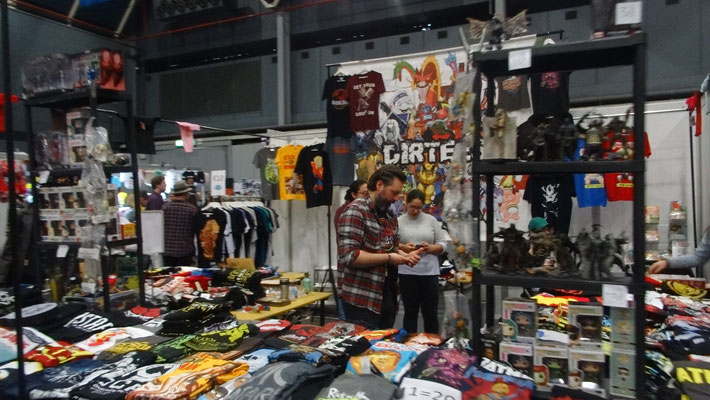 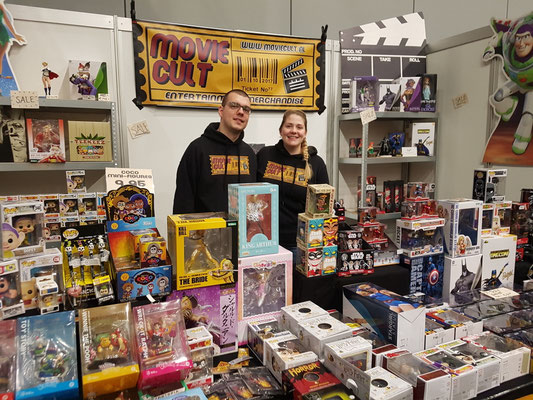 We love the Fan Village! This year, it was a bit hidden. We had to grab the map and find out where it was. Luckily we found it and headed over there quickly. It is always nice to see all the cosplay groups there and see a lot familiar groups like Dutch Tardis, Ghostbusters Dutch Division, Dutch Garrison (not at the Fan Village but at another spot on DCC) and more. This year, we also went to see newcomers The Dutch Fredette vs Jason! We already did an interview with the Dutch Fredette earlier, but now, together with 'Jason' she has her own stand at Dutch Comic Con. And their booth is absolutely great! (The photo with the Dutch Fredette and Jason is made by their photographer). We enjoyed making pictures with them a lot and hope to see them again at a lot of other cons!  And I do hope that the Fan village will have a more prominent place next time at DCC! 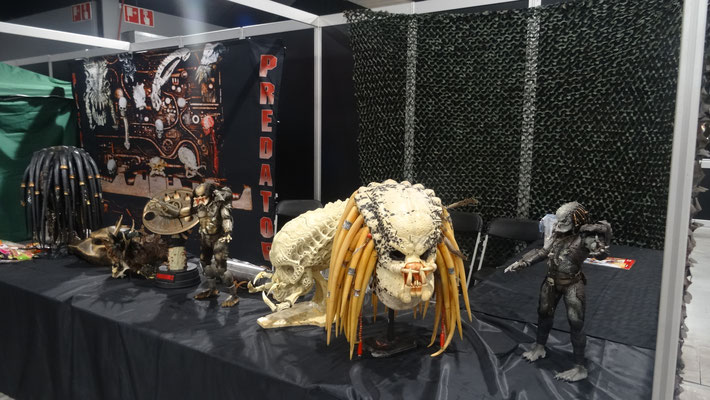 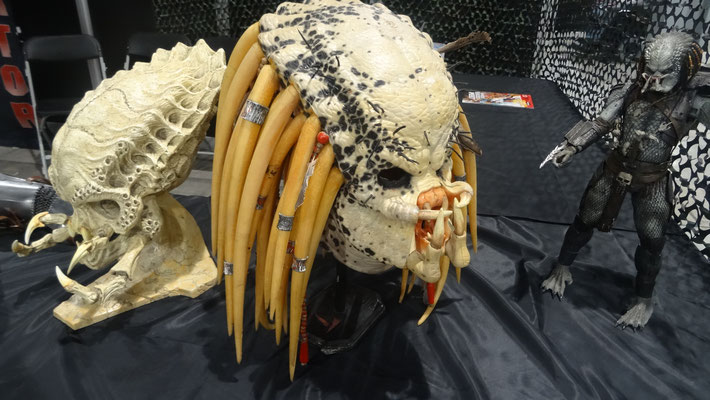 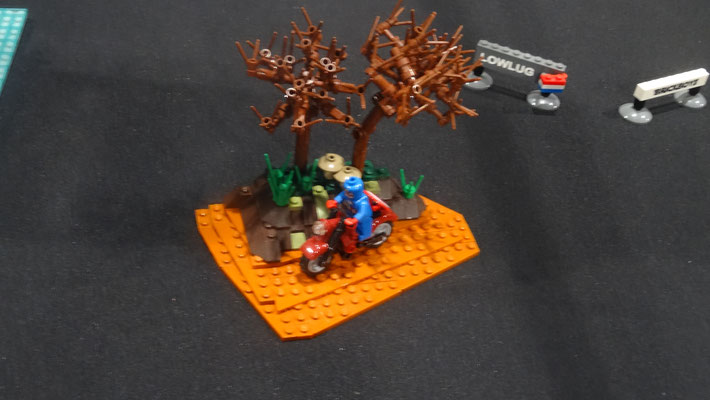 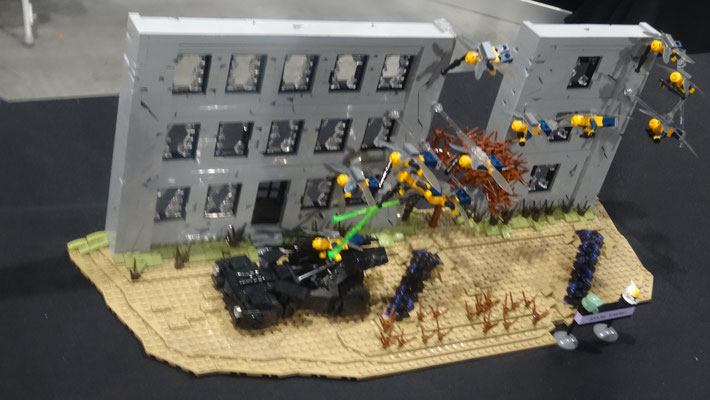 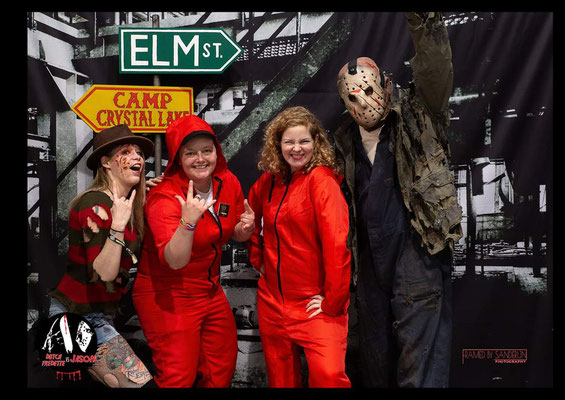 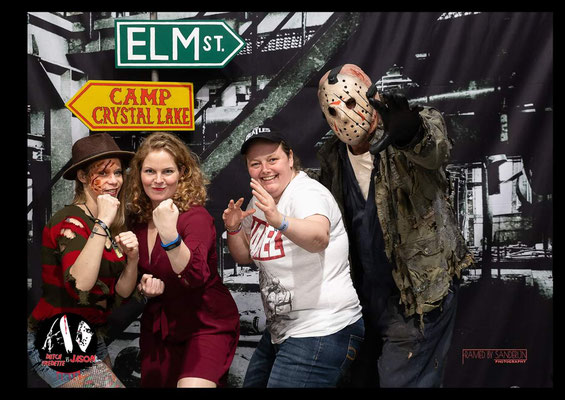 As you all know, we LOVE going to comic cons and meet the star guests. And this year was no exception. Dutch Comic Con had an amazing guest list again. All the guests did Q&A sessions, signings and photo ops. The star guests were Katherine McNamara, Tom Felton, Jennifer Morrison, Shannen Doherty, Benedict Wong and Sophie Skelton.  All big names again and the weekend at comic con showed us, that they are all really popular! Liv and I attended a few panels (Tom Felton, Jennifer Morrison, Shannen Doherty & Benedict Wong). Liv also went to get an autograph and selfie with Benedict! That was absolutely amazing, what a great guy! We will write about that soon. We also did a photo op Shannen Doherty (we are huge Charmed fans). Liv also went to get a selfie with Shannen (We will write about meeting Shannen soon as well!).

I really enjoyed seeing the panels again! It's always fun that people can ask their questions. And so many fans did! There were long queues. The lighting was okay at the panels and the way it was set up was great. There were lots of questions and the actors were having fun. We did miss Maurice a lot as the host of the interviews though!  Curious for the panels & the questions? Watch the Tom Felton panel of Saturday below!

The signings & photo ops went very smooth as well again. There were some queues. Some longer than others. We managed to get an autograph/ selfie from Shannen and Benedict quite quickly. We were also lucky enough that there was an extra time slot of photo ops with Shannen, which made it possible for us to a last minute photo op with her!

There was so much to do at Dutch Comic Con. It's gotten so big. Saturday was sold out (and someone told is Sunday was sold out as well). We love acting crazy and the photo booths of Fox NL , Shazam and Dumbo made that definitely possible. We made quite some awesome photo's there. The queues weren't long, and we jumped in right at the start of the day on both Saturday and Sunday. I really liked the Shazam photo possibilities! Take a look at the pictures below. Aren't they funny? Haha.  And no, Liv and I are not holding hands in the Walking Dead photo hahaha 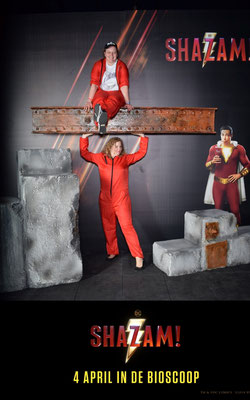 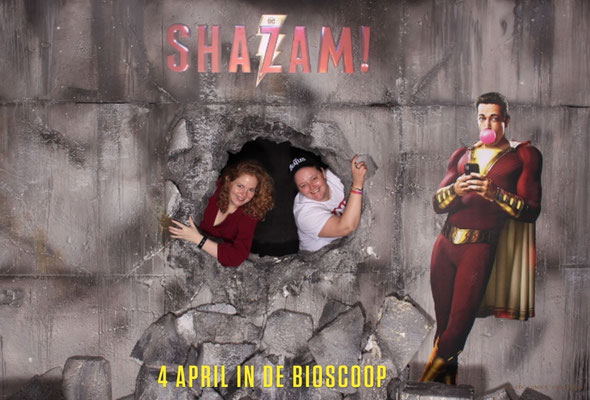 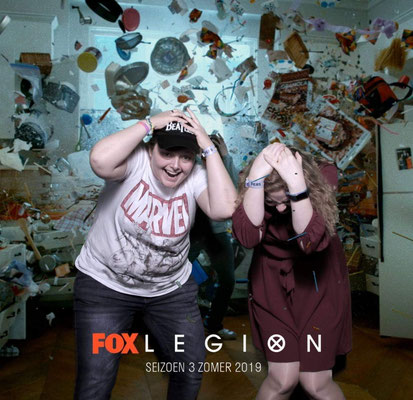 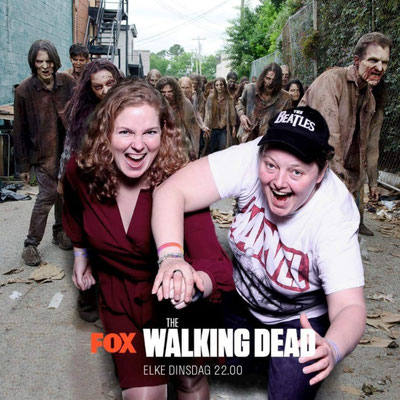 There were also loads of games to play at Dutch Comic Con.  From a huge Exploding Kittens to Mario Kart. Liv and I also tried out a game. Who won? That will be in our vlog soon!

Last time at Dutch Comic Con I got a tattoo! Still so happy with it. This time, you could also get a tattoo again.  I love that it's possible.  Maybe another time, I will get one again.

We also enjoyed the atmosphere, meeting new people, seeing awesome cosplays and have great chats. It was an amazing weekend!