We attended his panel and Carola went for a photo op.

- The Guests of DCC Spring 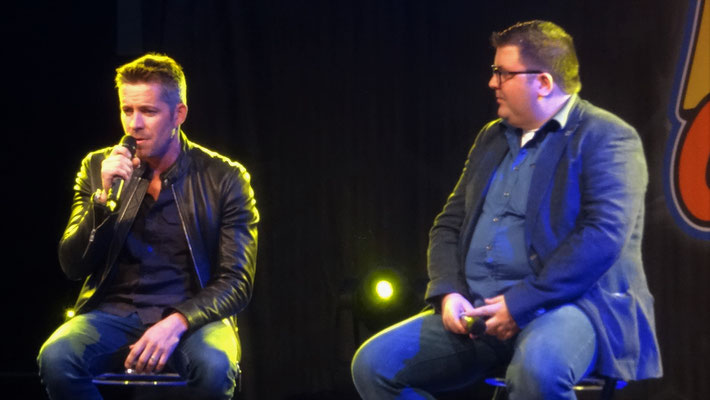 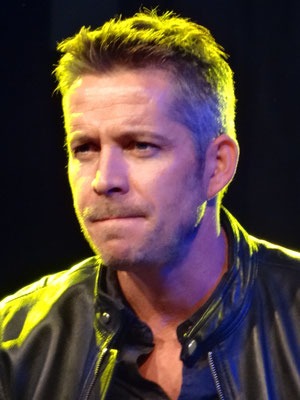 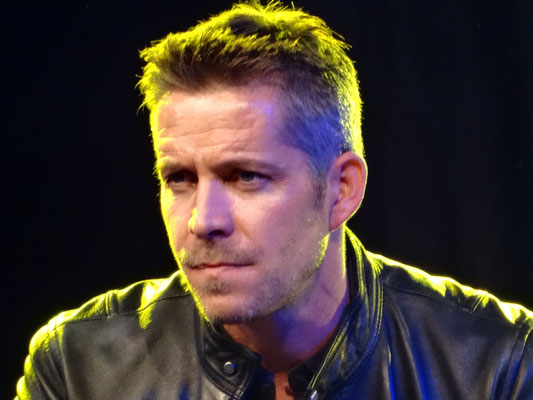 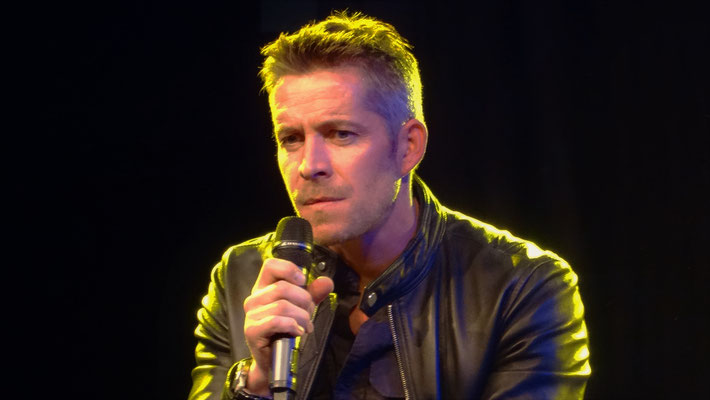 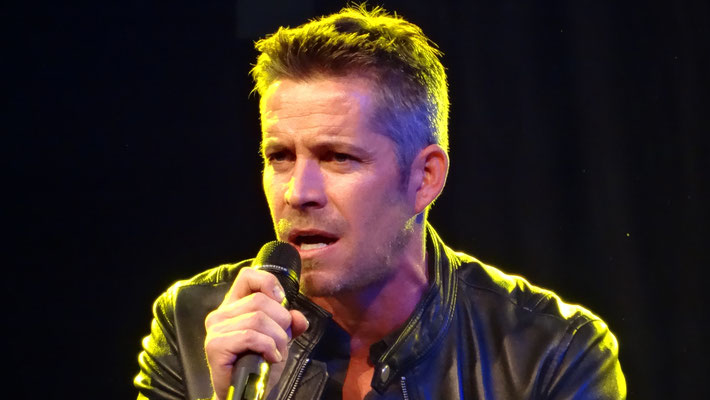 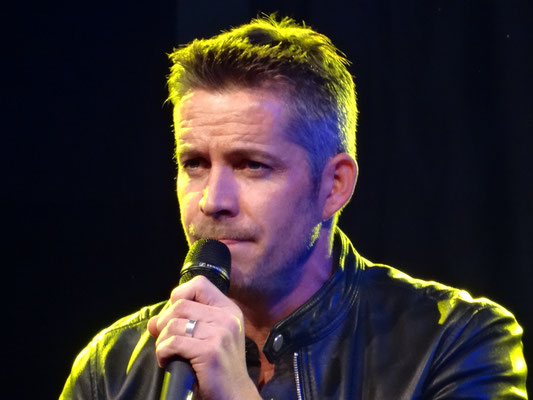 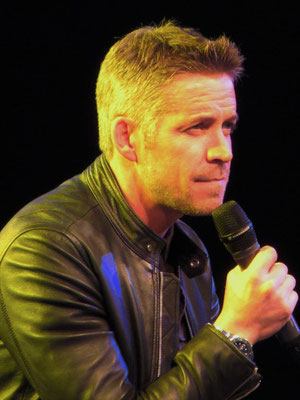 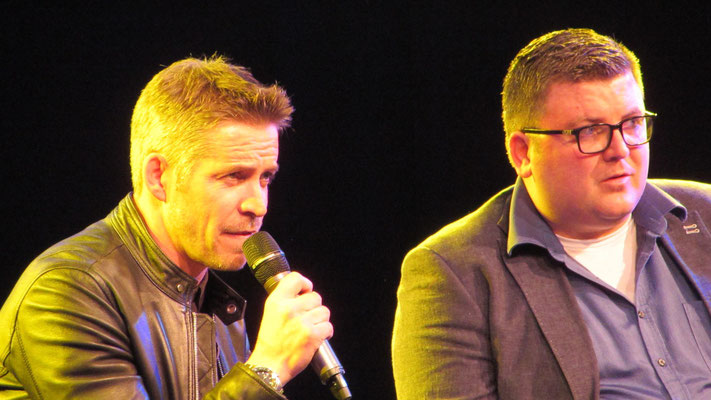 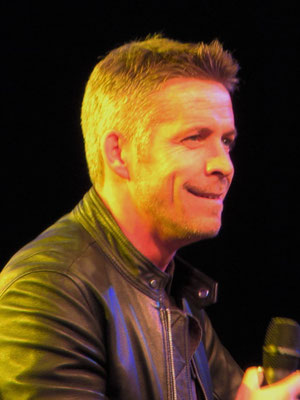 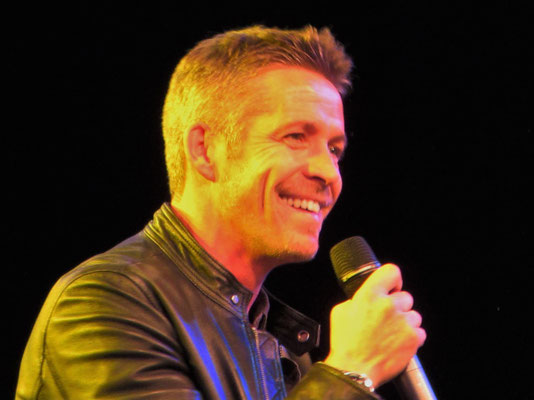 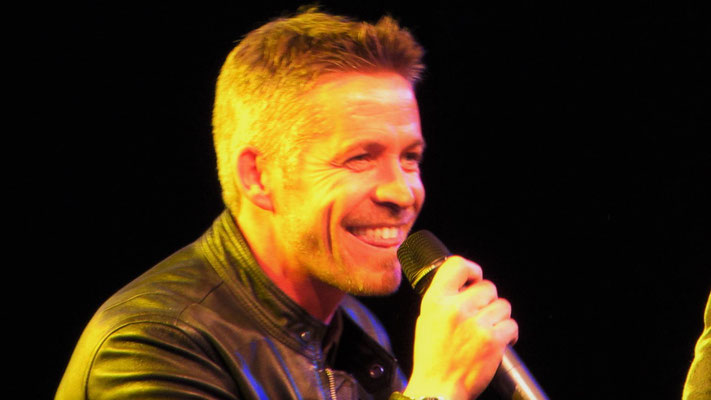