At Dutch Comic Con we both went for a photo op and an autograph. We also attended both of his panels and Carola even asked a question. At Walker Stalker Con we only saw him at his signing table.

- In the spotlight: Michael Cudlitz

- The Brilliance of AMC's The Walking Dead 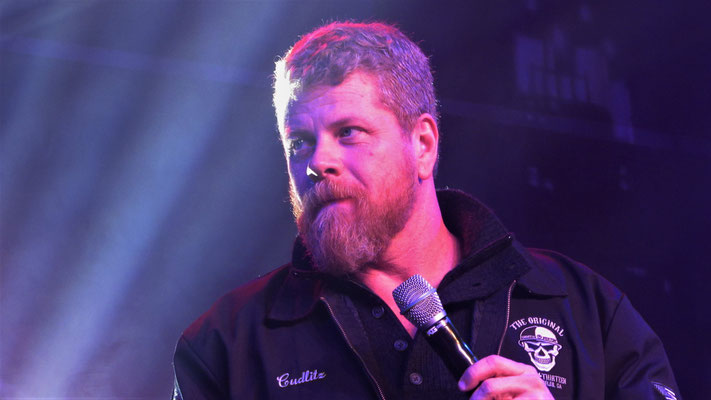 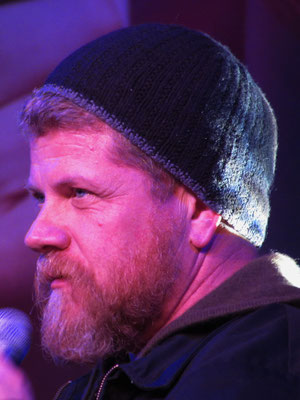 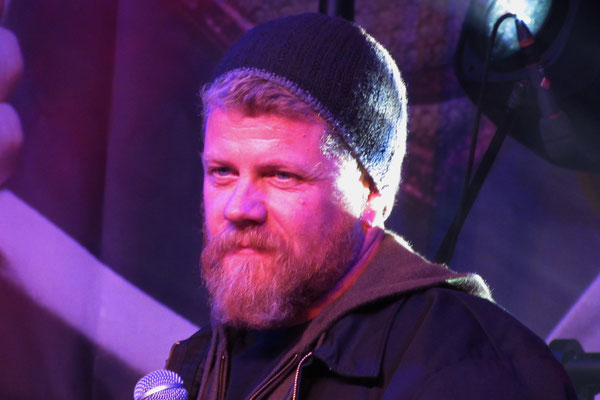 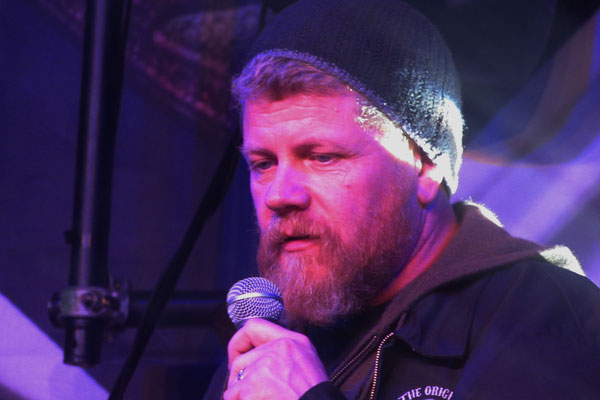 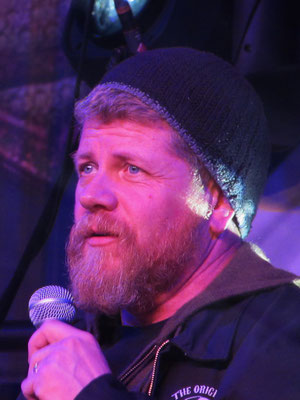 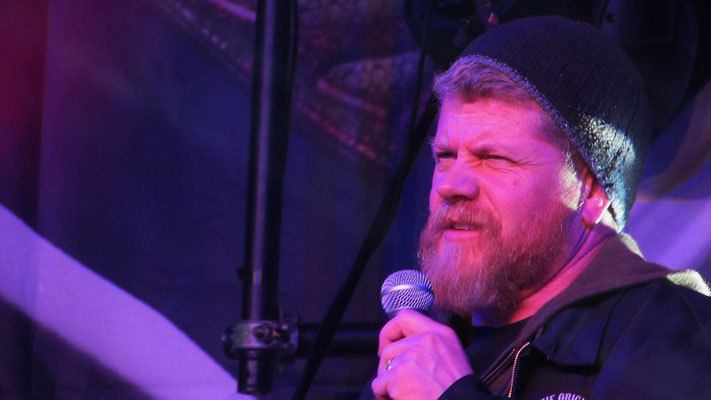 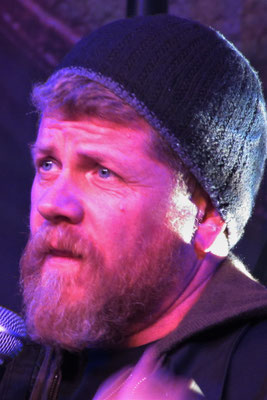 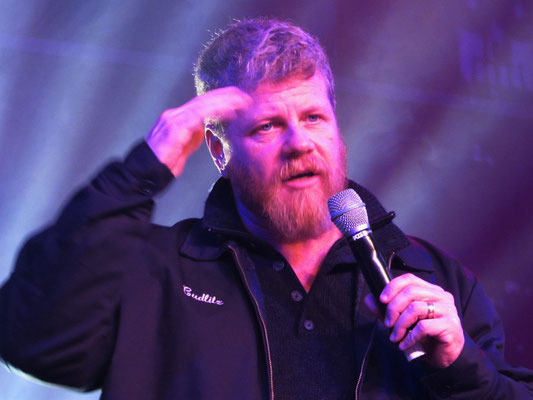 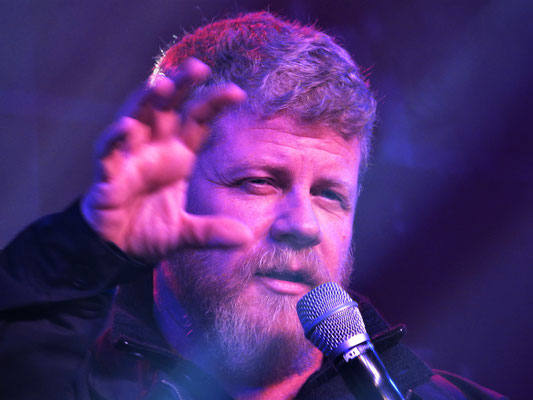 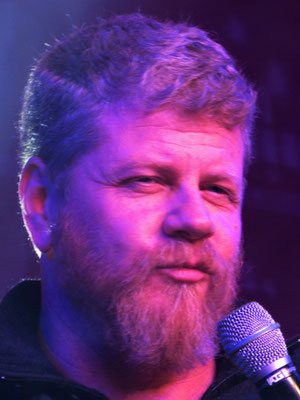 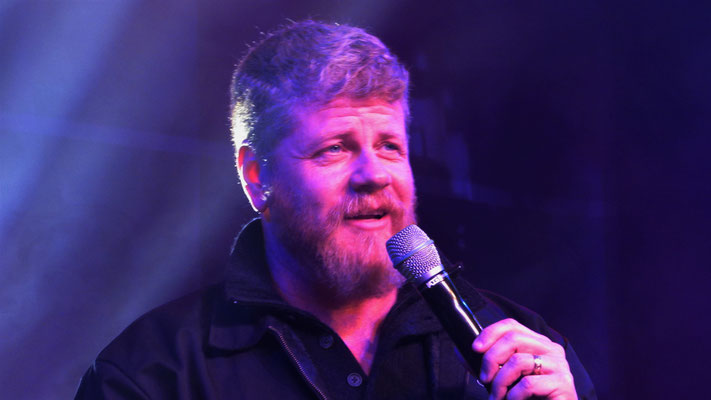 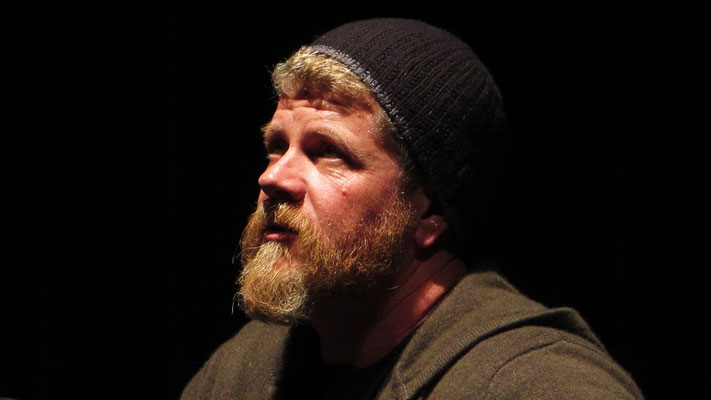 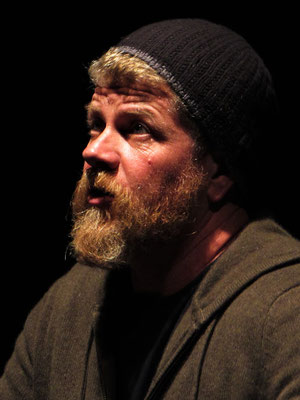 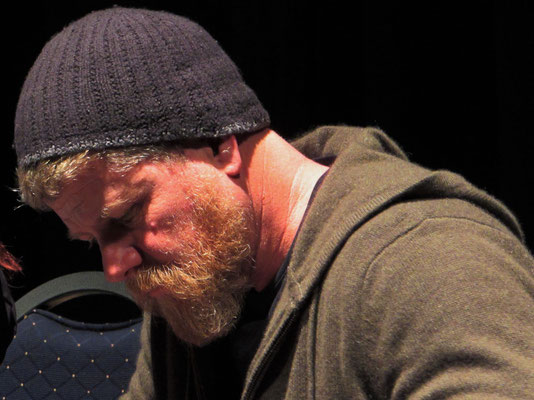 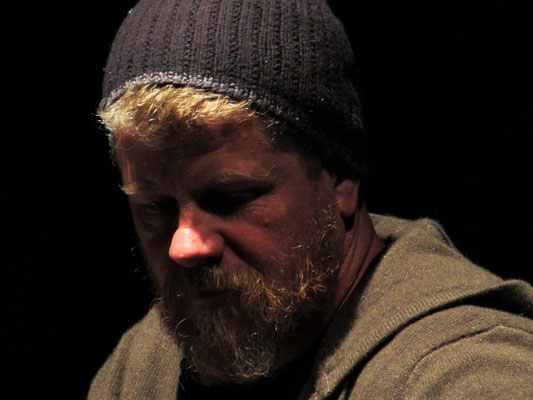 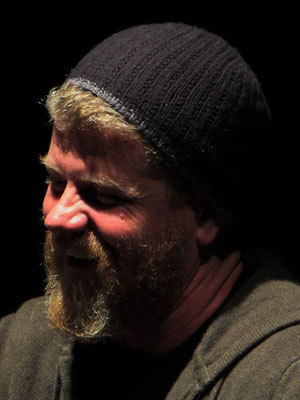 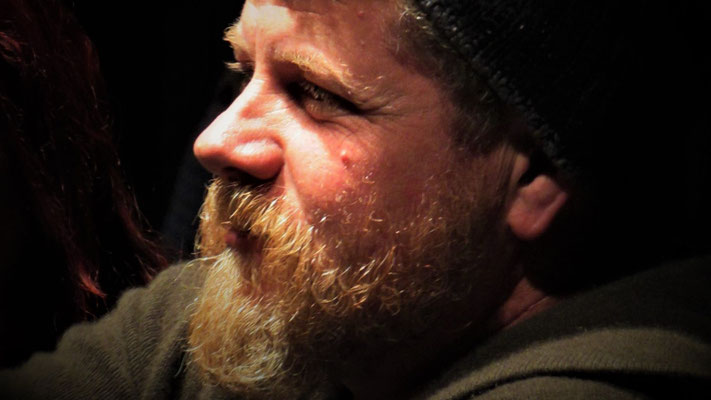 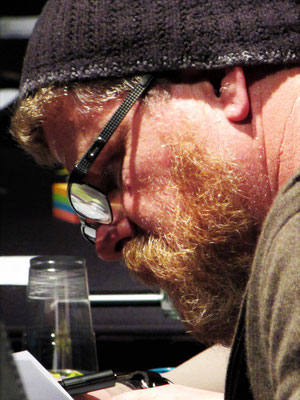 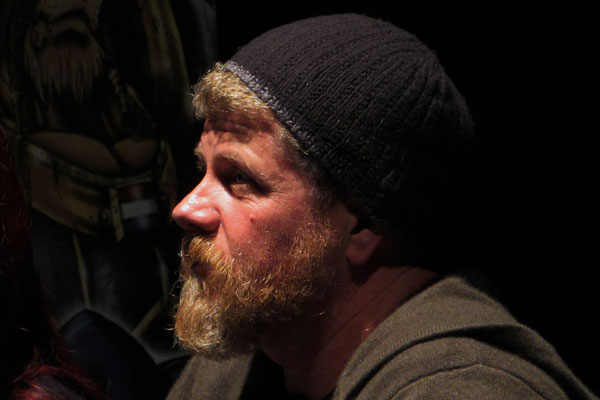 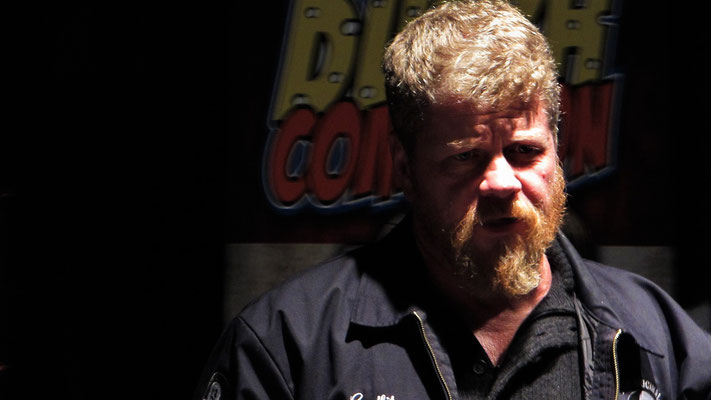 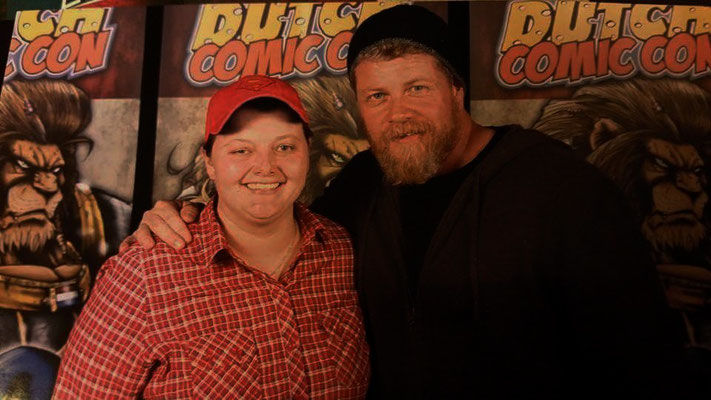 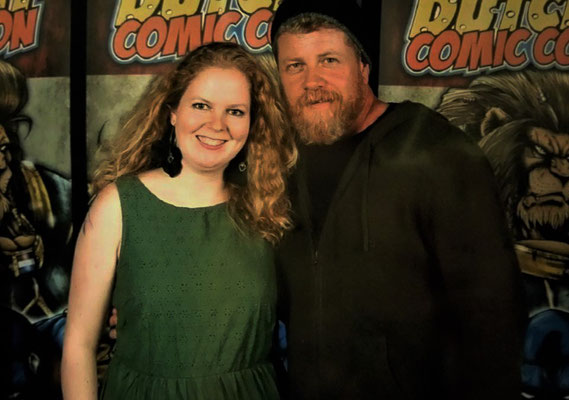 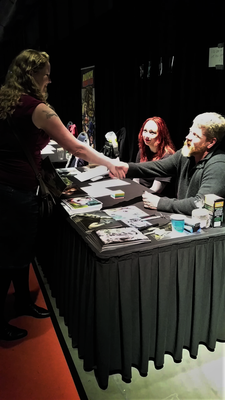 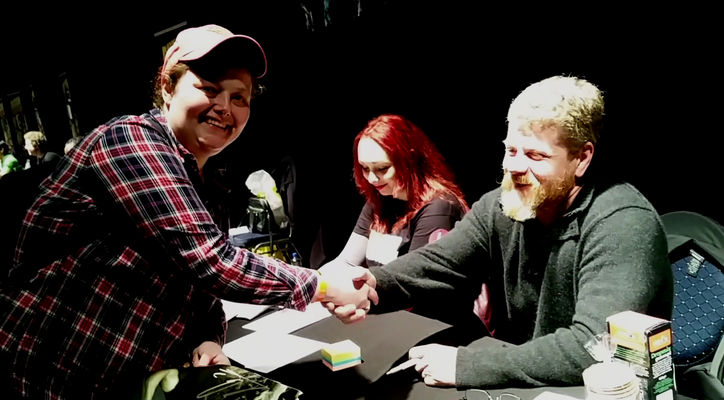