Yeah! Dutch Xmas Con is the next convention we will be attending. This is the Christmas edition of Dutch Comic Con! We will go to this event on Saturday, December 17th. As always, there are special guests, Q&A sessions, merchandise, cosplay, props and way more! We are looking forward to it.

In this article, we'll discuss the guests with you. We haven't met any of them yet, so that's great! I have't decided completely yet what to do at Dutch X-Mas Con (who to meet, get an autograph or not etc).

Of course we'd like to hear your opinion. Which of these actor do you know! About whom would you like to read more on Conmose? Let us know in the comments!

I love it when Dutch Comic Con invites Game of Thrones guests. Earlier this year, we already met Eugene Simon  (Lancel Lannister) and Ian Beattie (Ser Meryn Trant) at Dutch Comic Con. That was really wonderful! And for this edition, Dutch X-Mas Con didn't forget about the Game of Thrones fans either. Sibel Kekilli and James Cosmo will be attendig the comic con. Sibel plays the role of Shae in Game of Thrones and you might know James as the Lord Commander of the Night's Watch! 2 Great guests right? 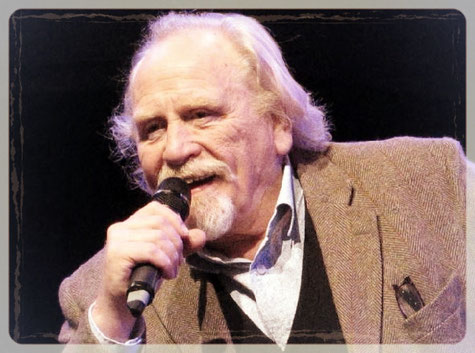 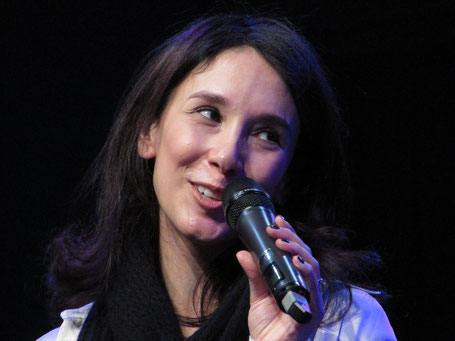 I haven't watched Supernatural yet. So I can't tell you a lot about it. Have you seen it? Let me know if I should start watching it as well! Dutch X-Mas Con will have 2 guests known for their roles in Supernatural: Steven Williams and Samantha Ferris. Steven is known as  Rufus Turner in Supernatural. But I can imagine you also know him as Agent X in the X-Files! Besides this, he also played in the Leftovers, 21 Jump Street and Jason Goes to Hell: the Final Friday. Samantha plays the role of Ellen Harvelle in Supernatural. Besides this, she's also known for her work in The New Addams Family, Stargate SG-1, Smallville and Battlestar Galactica.

Once Upon a Time

The last guest at Dutch X-Mas Con is Lee Arenberg. He plays the role of Leroy in Once Upon a Time. You might also know him for the Star Trek Series (Not the original series) and Dungeons and Dragons.