Carola went to New York Comic Con 2017 and she attended the "Once Upon a Time" panel while she was there. In 2018 Parrilla made her way to The Netherlands and Carola and Liv attended both of her panels (a solo panel and a panel with Rebecca Mader). They also both got a photo op. 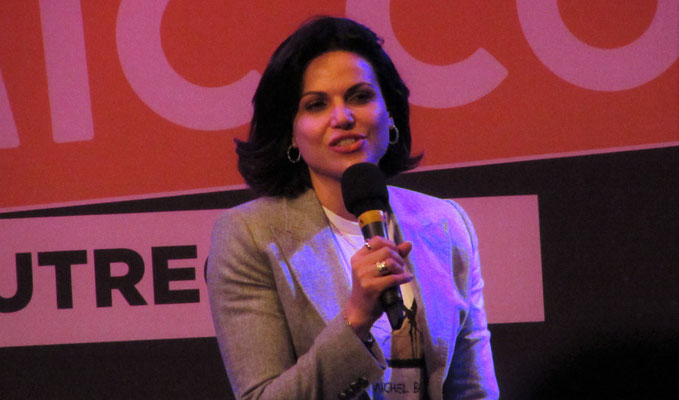 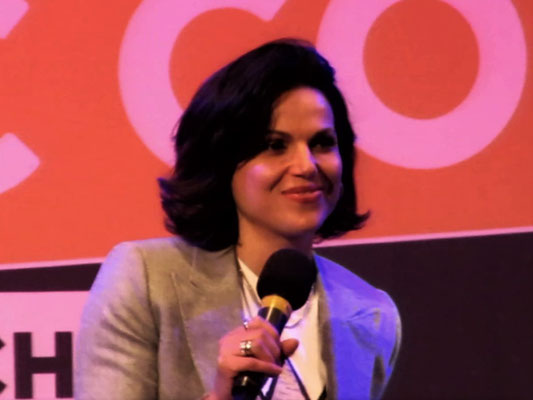 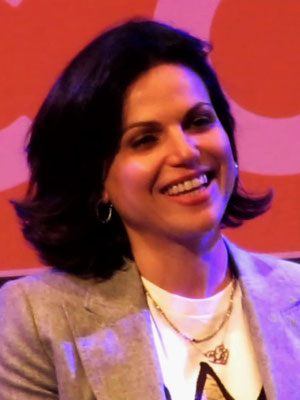 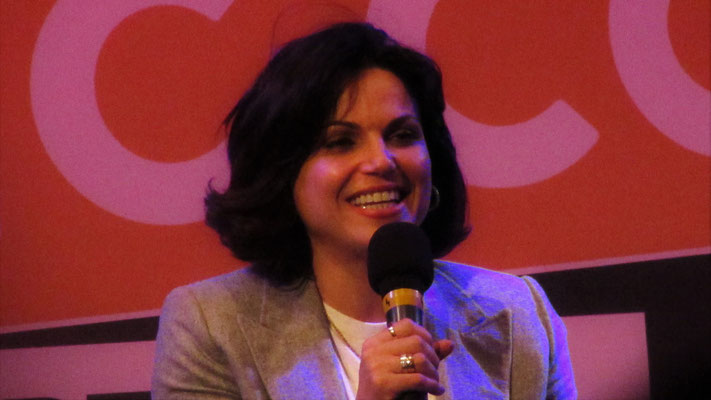 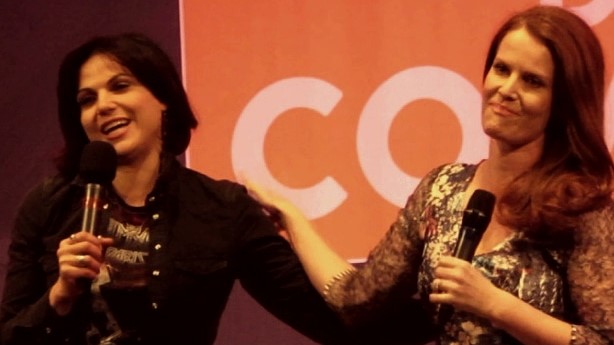 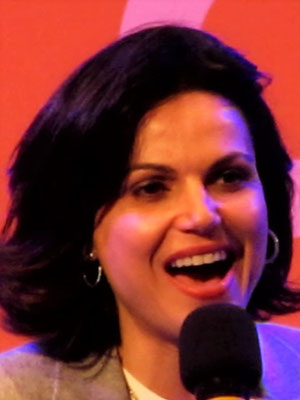 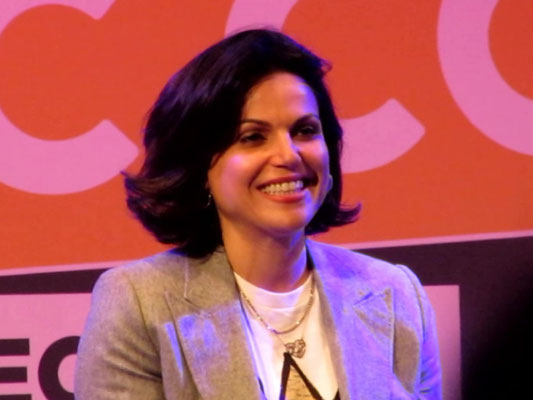 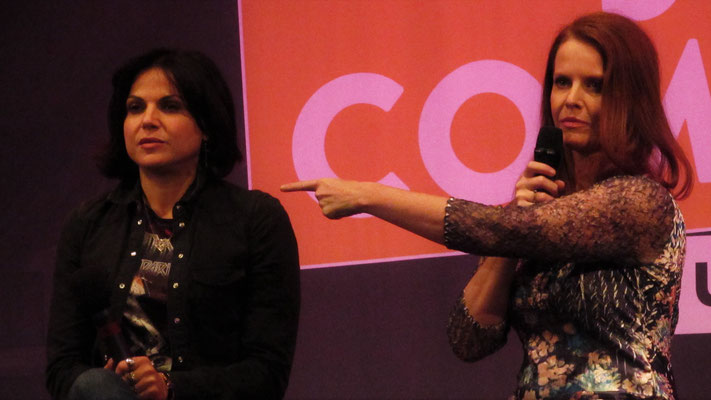 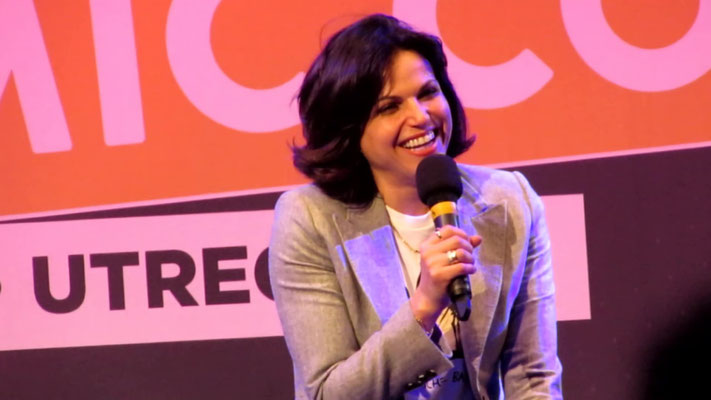 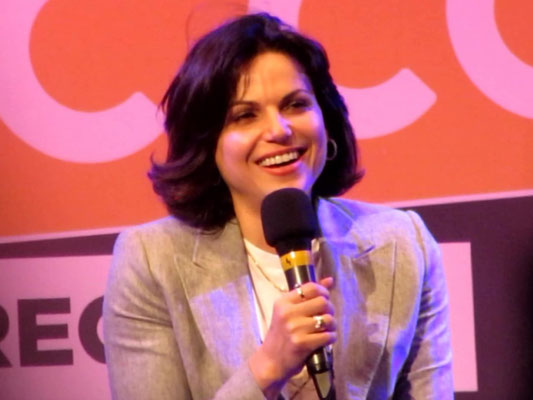 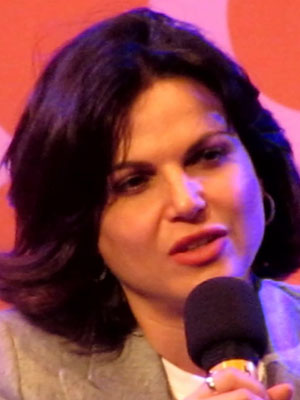 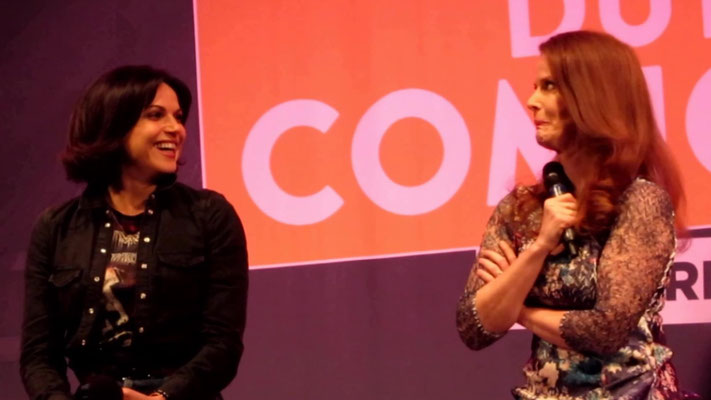 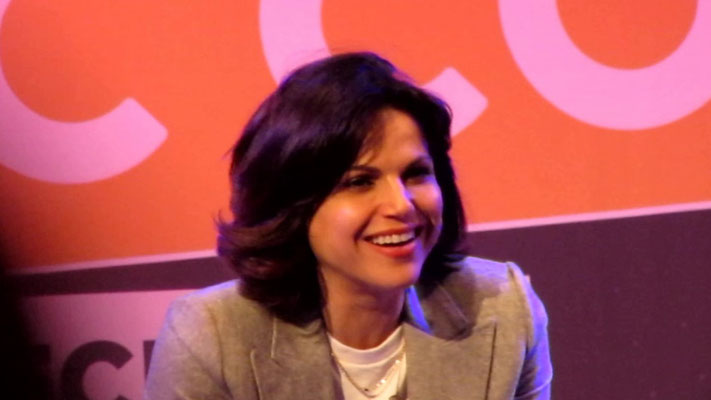 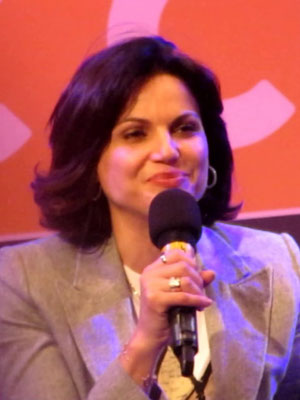 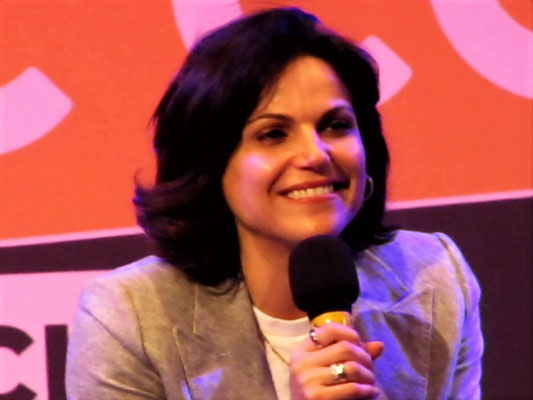 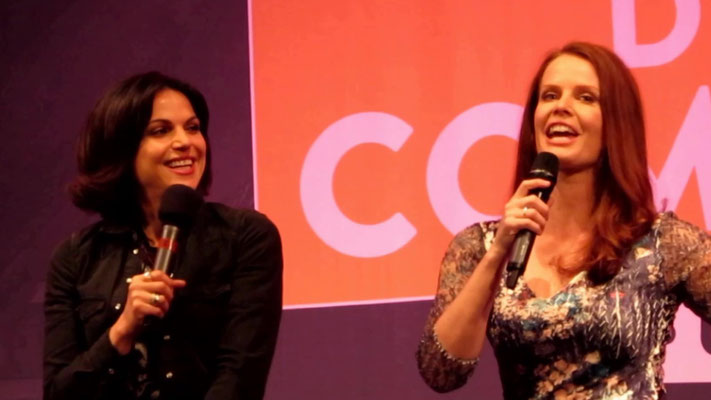 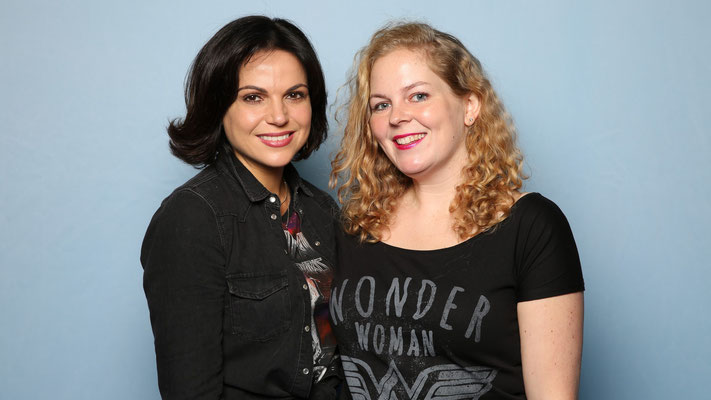 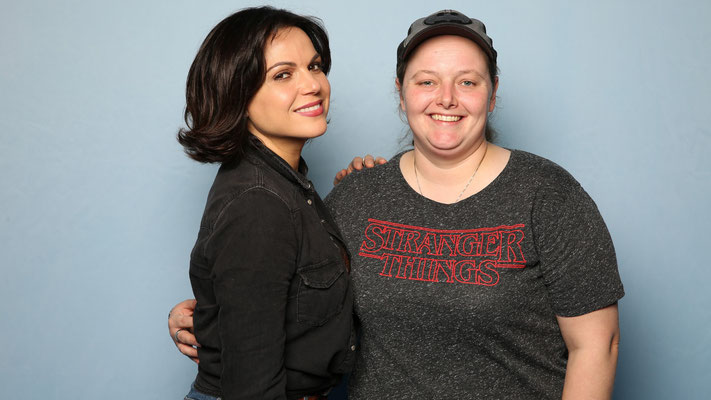