At Dutch Comic Con 2018, Carola did a photo op with Emilie de Ravin. We also attended her panel.

At Comic Con Brussels, Liv went for a selfie and an autograph. We also attended her panel.

Tip: Once Upon a Time 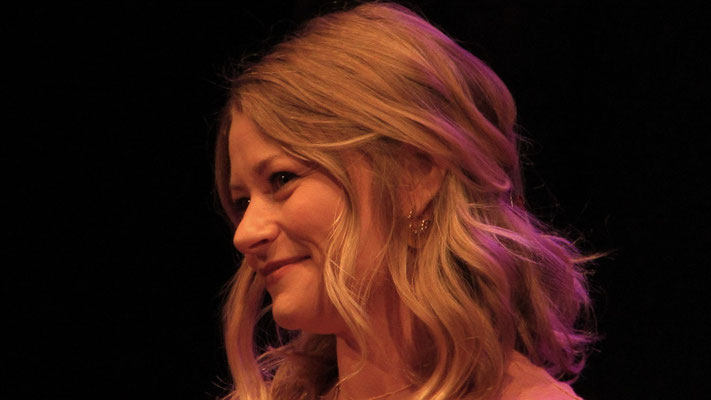 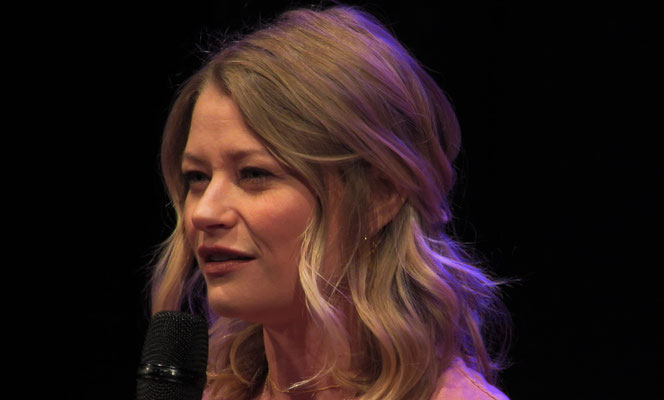 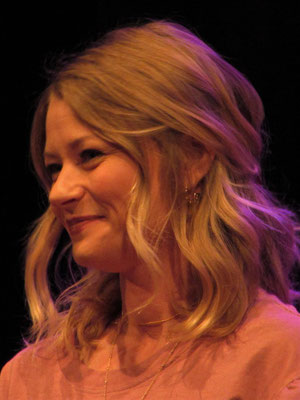 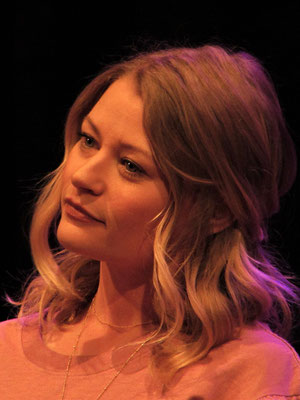 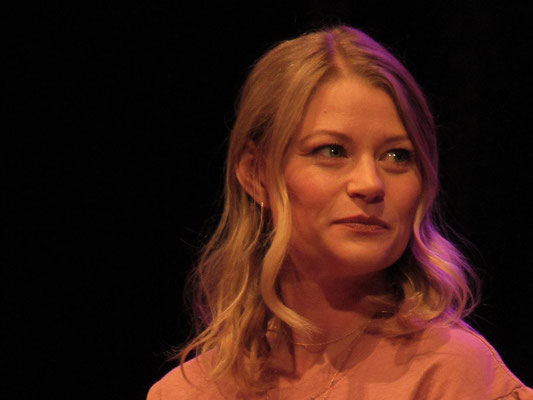 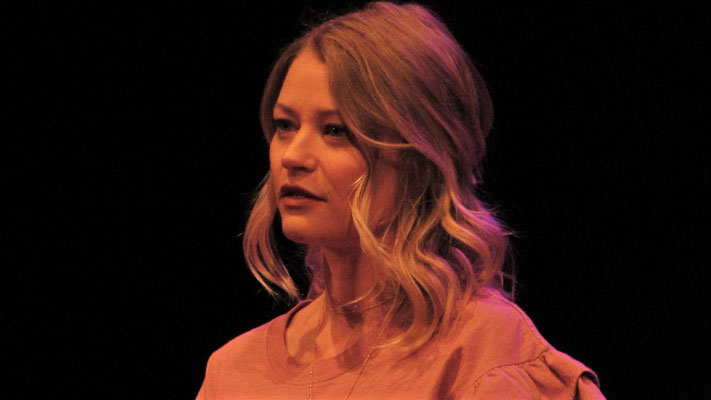 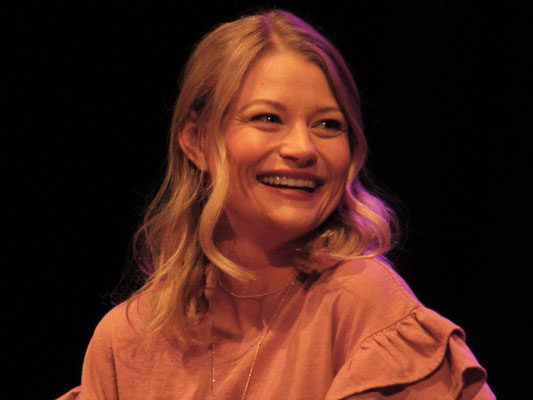 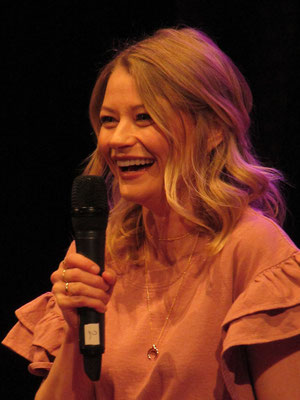 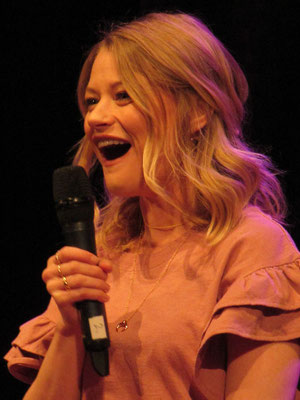 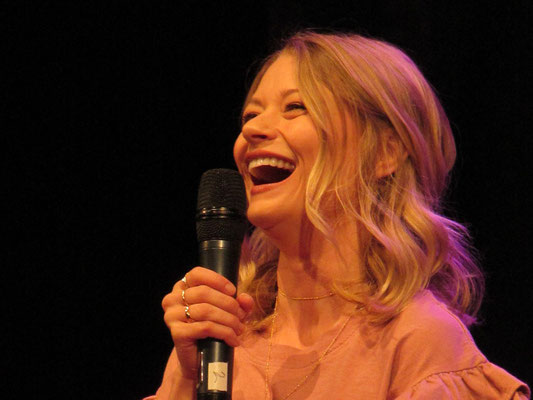 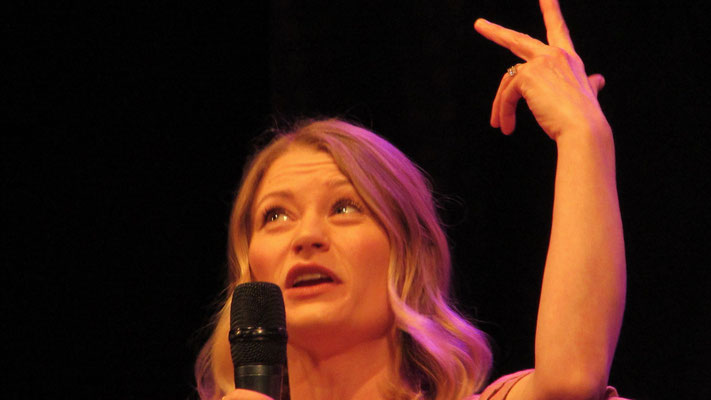 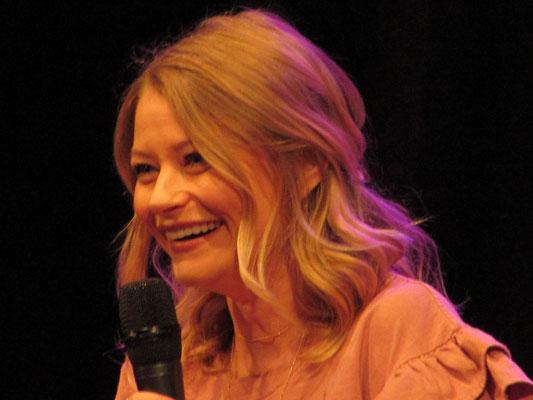 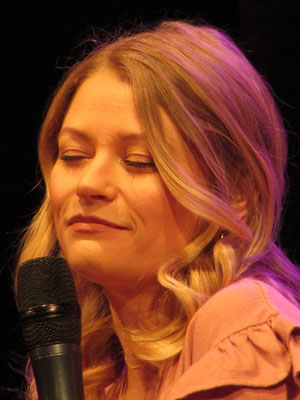 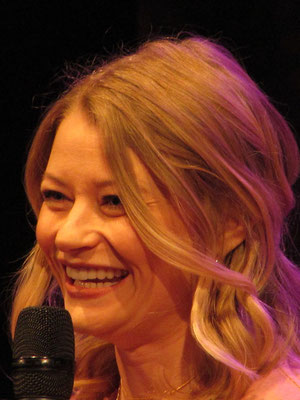 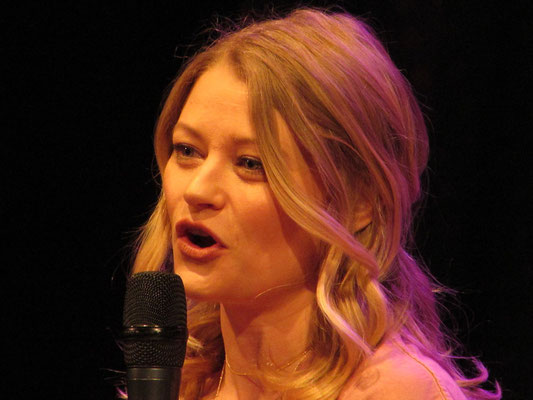 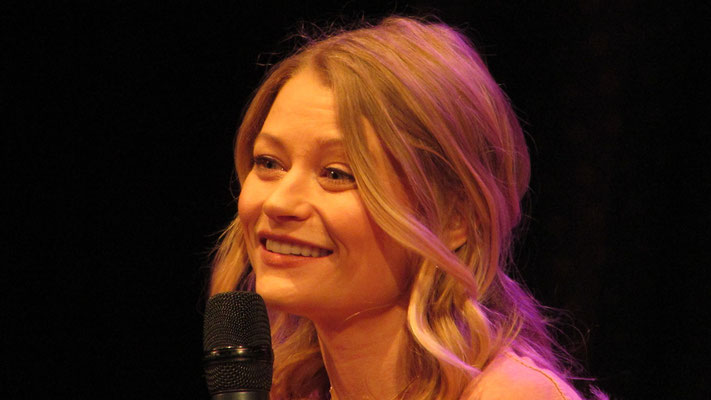 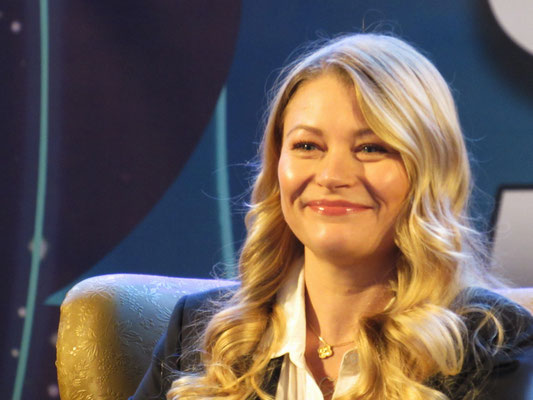 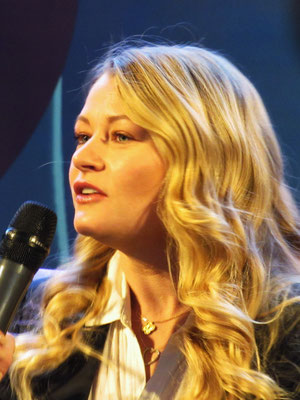 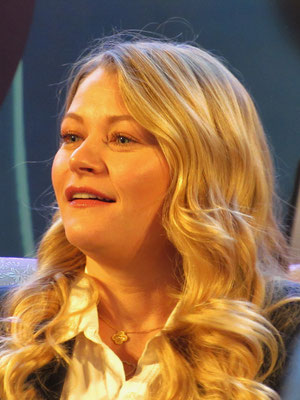 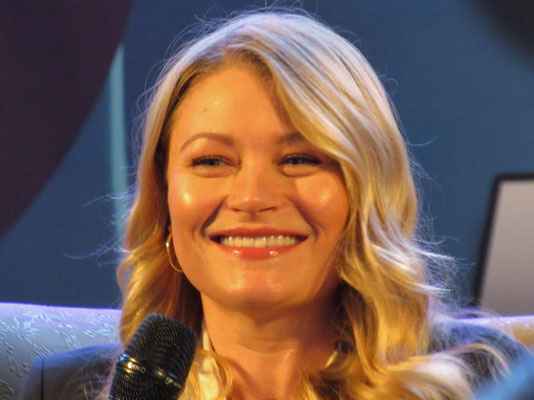 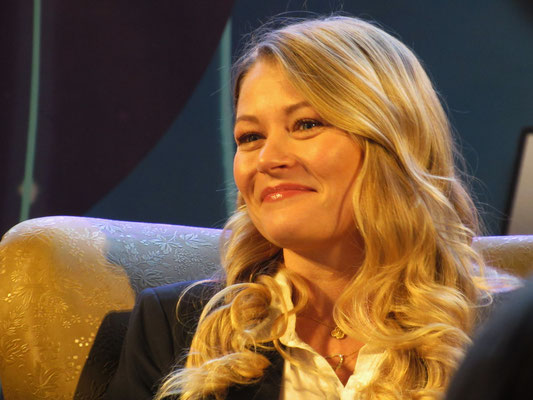 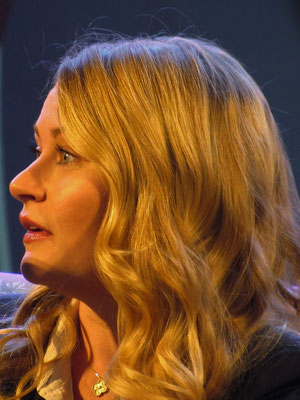 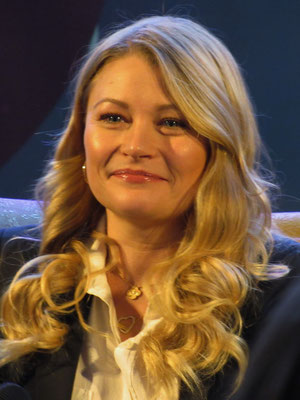 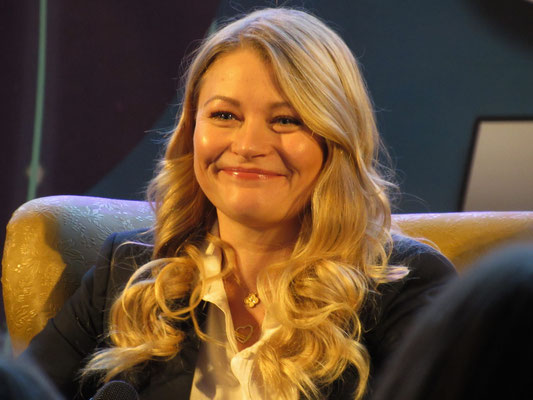 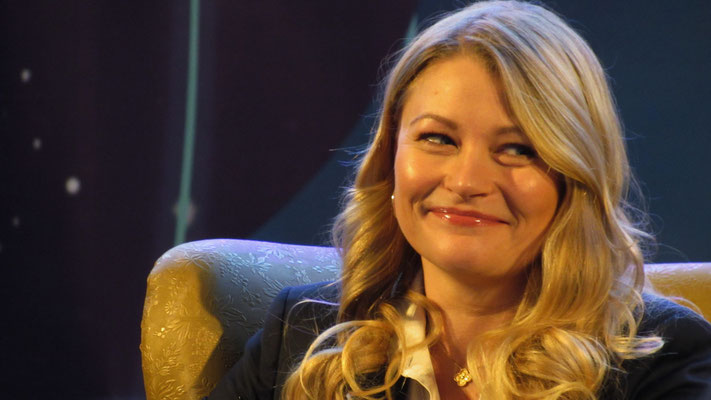 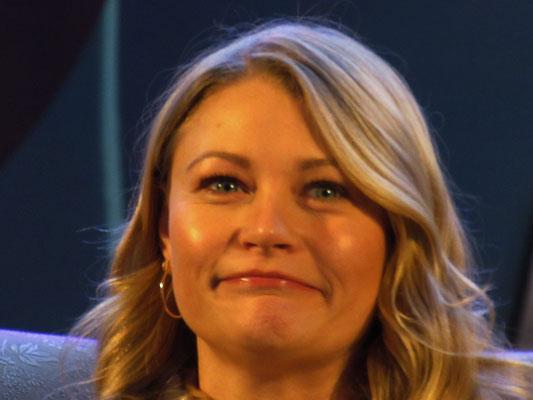 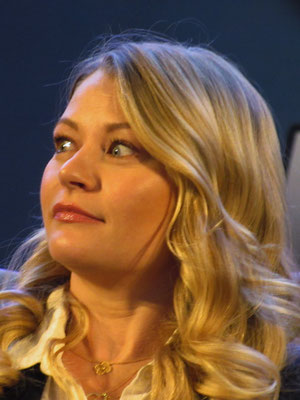 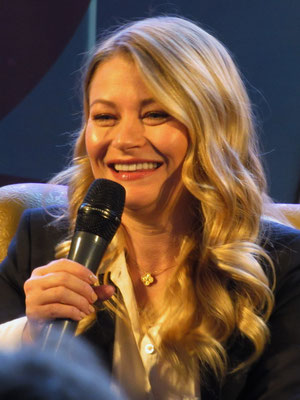 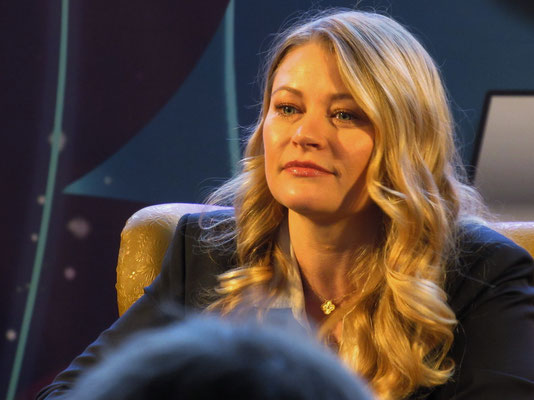