- Series Tip: Once Upon a Time

- Once Upon a Time: Season 7 review 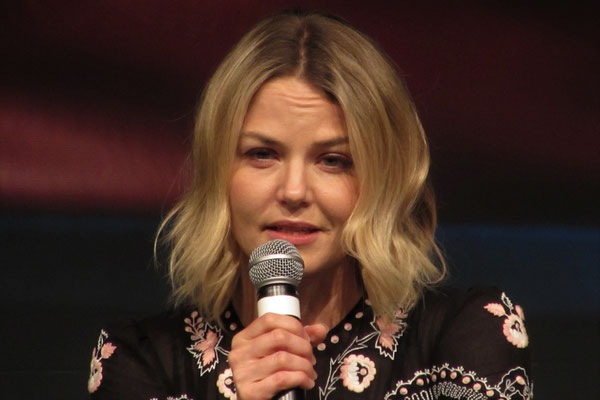 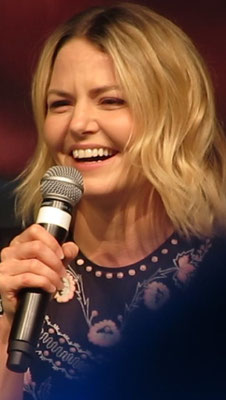 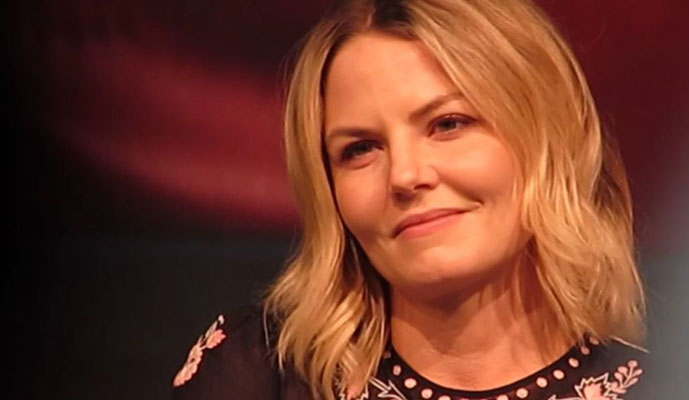 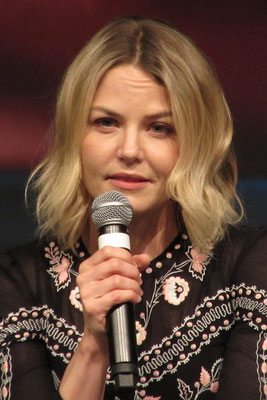 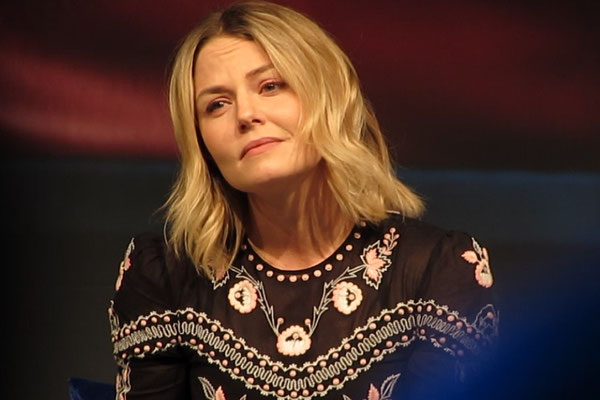 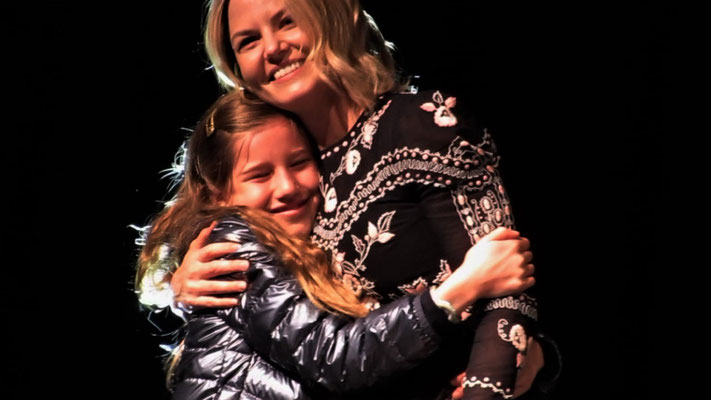 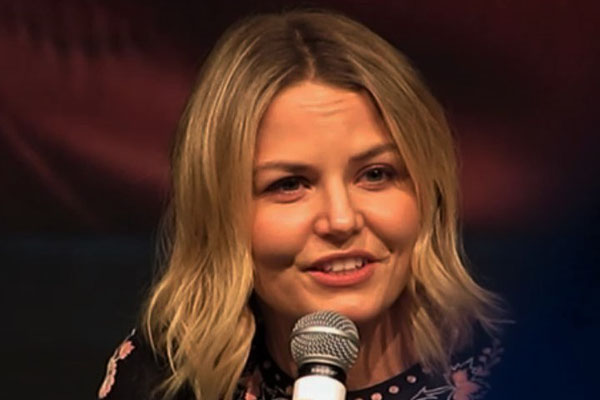 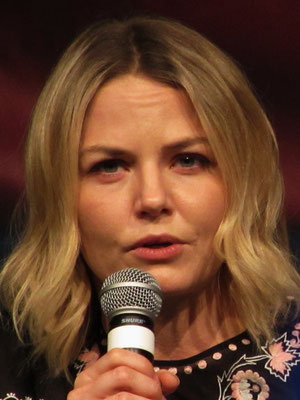 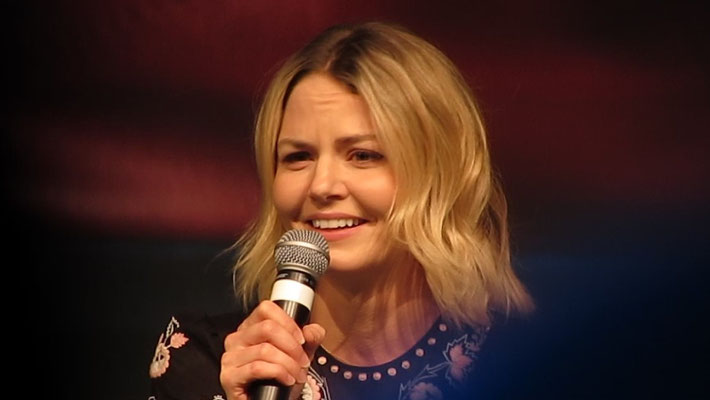 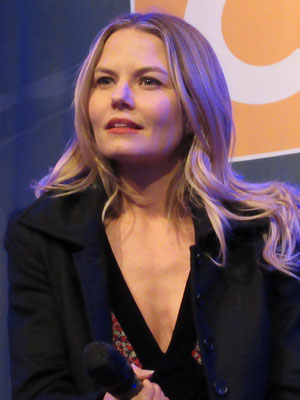 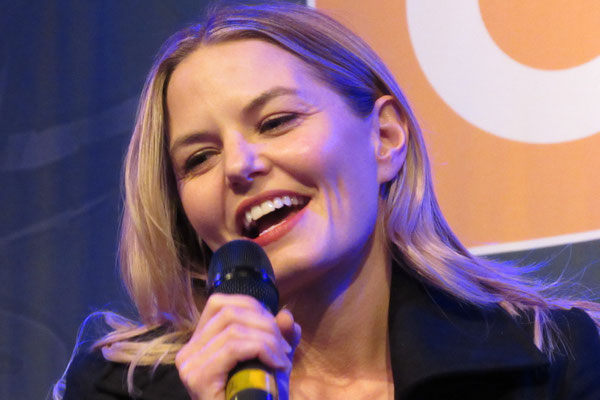 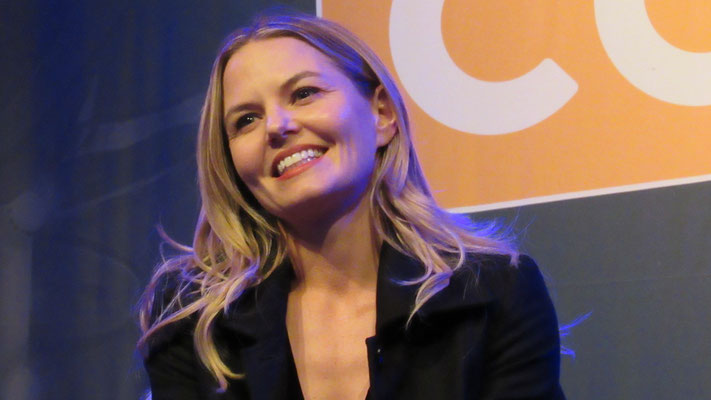 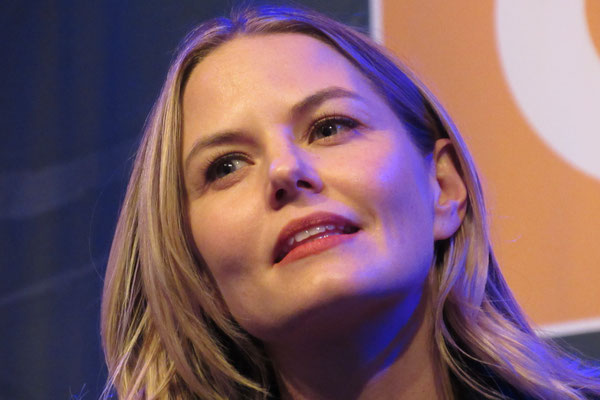 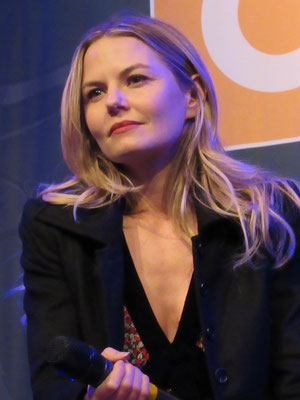 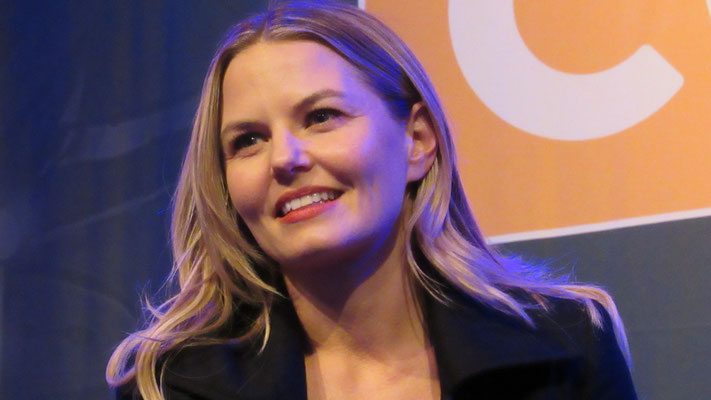 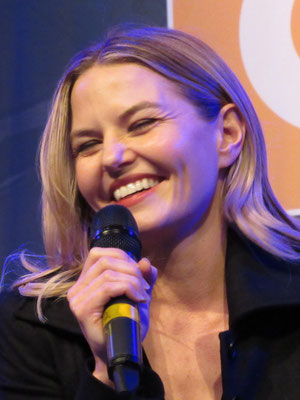 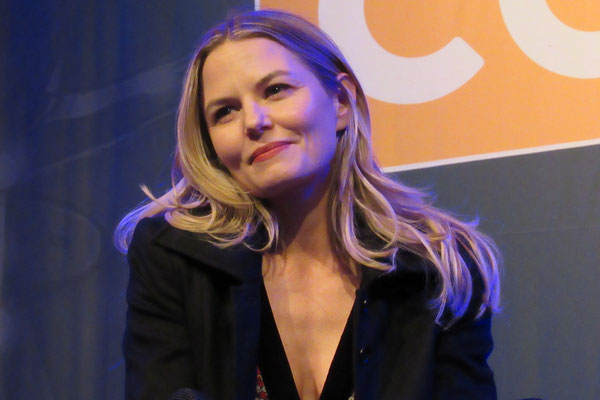 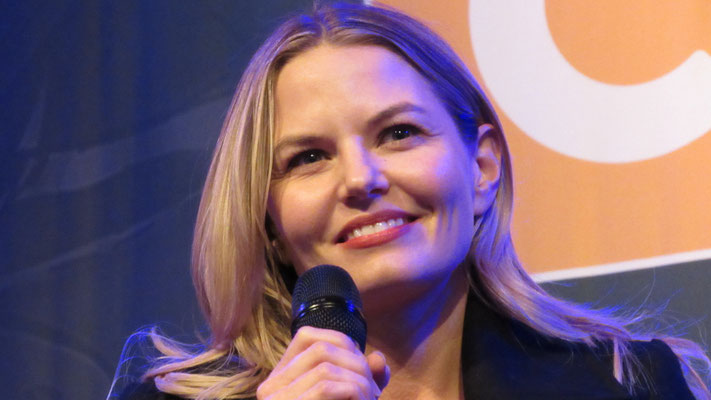 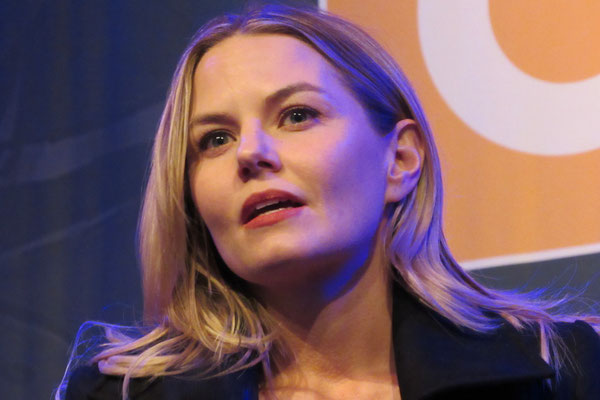 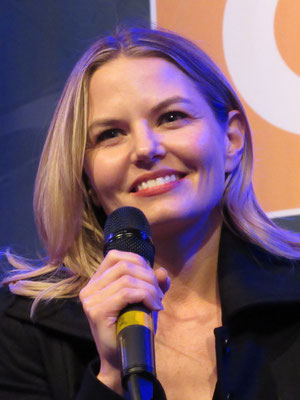 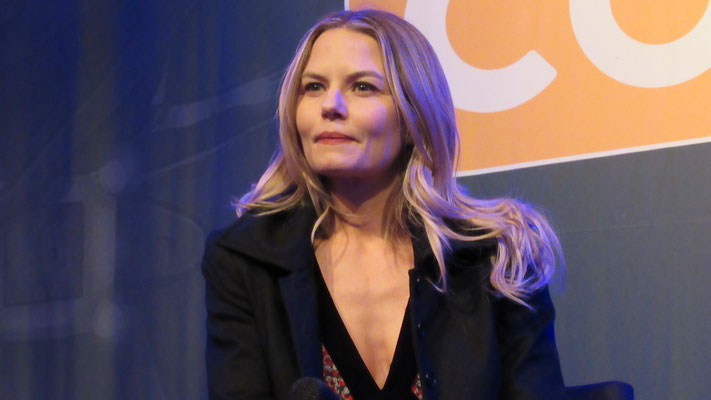 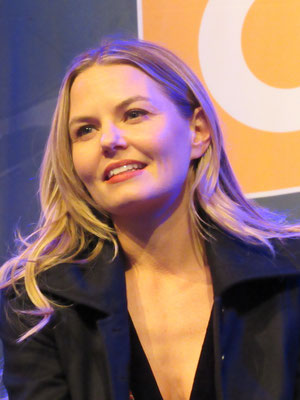 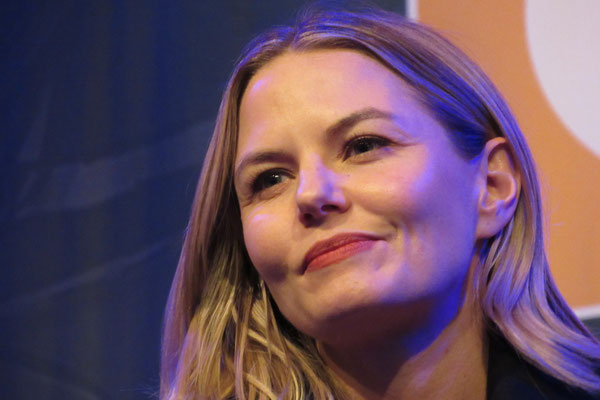 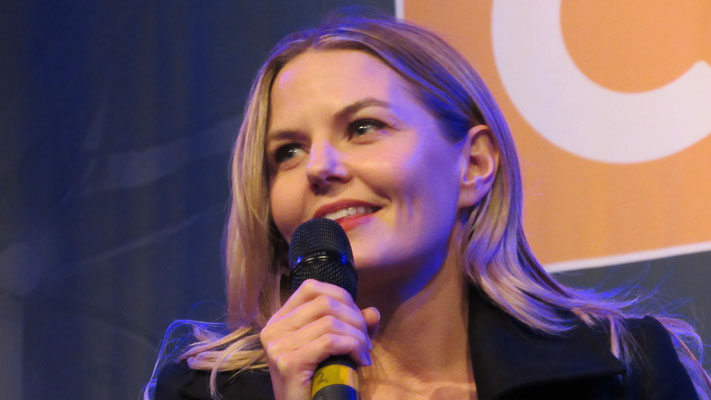