Once Upon a Time Season 7

When I came back from holiday, I was happy to discover that season 7 of Once Upon A Time was now available on Netfix! I have been looking forward to it for a long time already. Last year at New York Comic Con,  I saw the Once Upon a Time panel (with Lana Parilla!) and there, they also showed episode 1 of season 7. After that, I had to wait for Netflix to see all the other episode. And now, it was finally time! 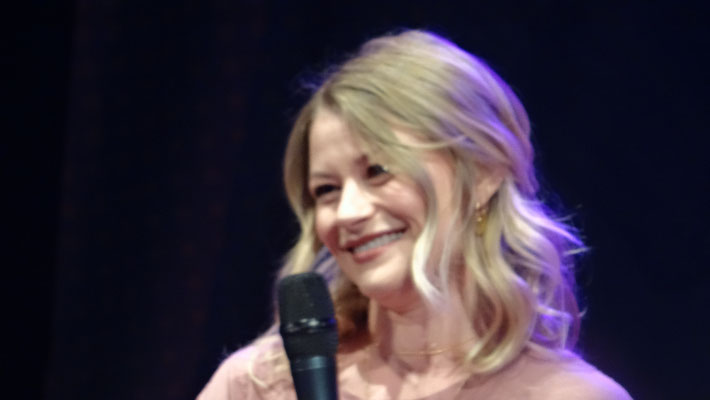 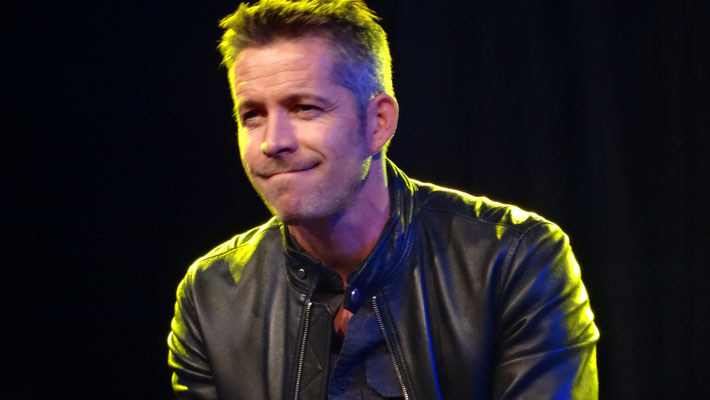 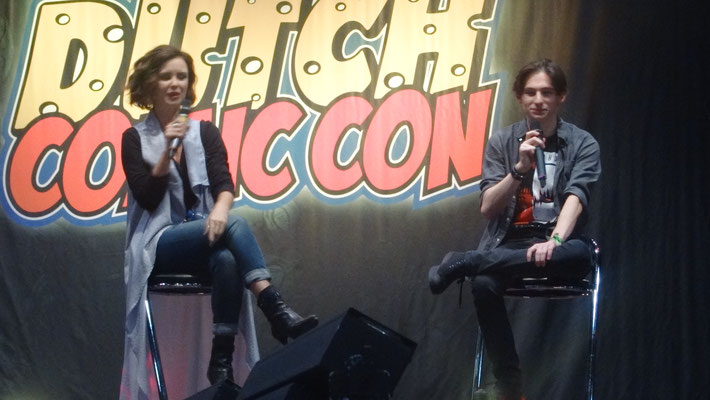 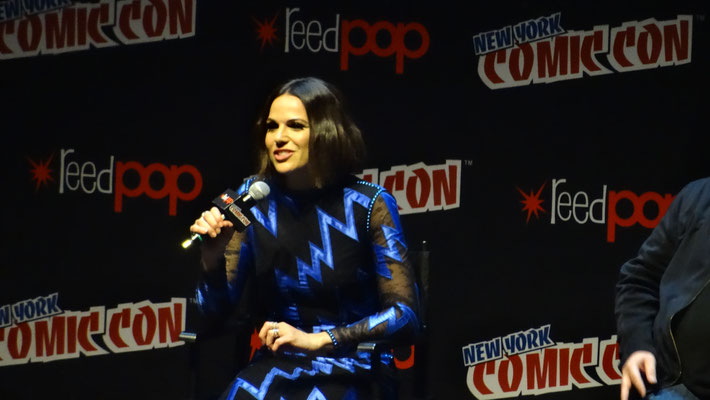 Once upon a time..

In season 7, the story starts all over again. We don't see a huge part of the cast this season. It kicks off with a grown up Henry (Andrew J West). He lives in Seattle, Washington. One day, a girl named Lucy (Alison Fernandez) knocks on his door. She claims she's his daughter. She also believes in the fairy tales. She claims her mother (Jacinda, played by Dania Ramirez) is cinderella.

As usual, we see the stories in the 'real' world, but we also get to see the fairy tale world. Henry is a writer in the real world and wrote the fairy tale book. No one believes Lucy when she tells these fairy tales are true. She starts a quest to prove it and tries to figure out who is who. Meanwhile, we see some 'old' characters in the town who might or might not be '' awake' and have their own motives in keeping the secret, or having the motivation of figuring out what's going on.

Another reason to be excited about season 7, was that I read that Adelaide Kane would starring in season 7. I know her for Reign, but was thrilled to see her in Once Upon a Time as Drizella. I met Adelaide at Wolfcon this year, and it was great! I couldn't wait to also see her in OUAT.

This season starts with a main focus on Henry, Jacinda and Lucy. Around them, we see some members of the old cast, all as different persons. Also, a lot of new characters and fairy tales are introduced. We get to see a bit of Hansel & Gretel, Alice in Wonderland, Rapunzel, Cinderella and more!

I really liked Tilly (Rose Reynolds), Ivy (Adelaide Kane) and Sabine (Mekia Cox). I was also very happy to see some of the old cast like Lana Parilla, Robert Carlyle and Colin O'Donoghue. 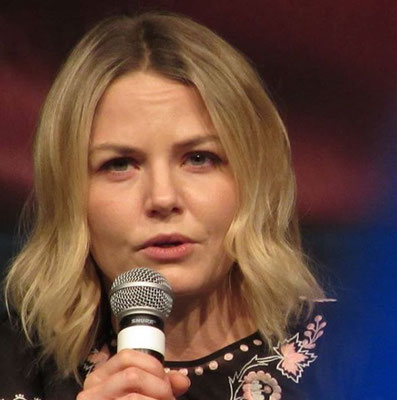 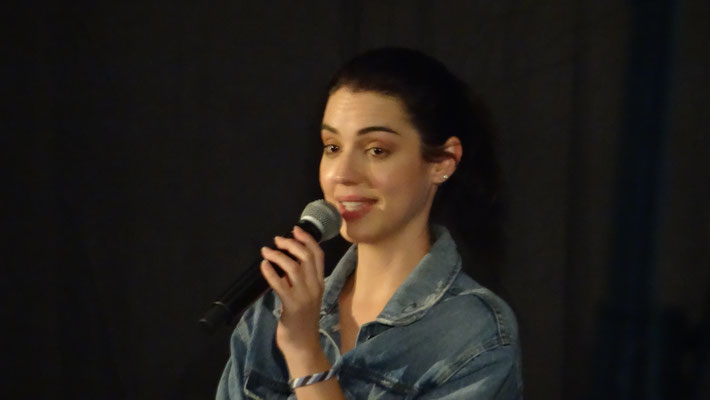 I was a little hesitant about this season. It's like they're starting all over. So f course that can go both ways! But I do love Once Upon A Time a lot. So I was excited about this season, even though a lot of main & regular characters don't have a role in this season.

I had to get used to new characters a bit. I didn't like Henry and Jacinda from the start. And Lucy showing up on Henry's doorstep claiming he's her father was, of course, very similar to how Once Upon a Time started. It wold have liked a bit of a different approach here. At the beginning you just have the feeling you'll be watching a version of season 1 again, but with other characters and in a different city. It was less magical than in season 1.

Nevertheless, I did like this season a lot. Mainly because I've seen so many seasons already I always enjoy new characters and fairy tales. I loved seeing Alice in Wonderland coming along and seeing Hansel and Gretel and many others. Some of the new characters are really strong. And that's what made this season still very entertaining to me. It's not just about Henry and Jacinda. But there are so many other stories to be told as well. Great stories.

With that, Henry gets more likable towards the ending of the season. I never get a real Cinderella feeling with Jacinda. But I liked Lucy. All in all, there are things that could have been better. Some aspects were too predictable and some just didn't have the magic of the other seasons. But some new and strong characters make up for that, together with a few great characters from earlier seasons who are always a joy to watch!  I enjoyed watching this season.

What is your opinion on this season? Let me know in the comments!