Of course we wanted to meet Robert Englund, the man behind one of the most iconic horror characters in the history of movie: Freddy Krueger. So at Comic Con in Amsterdam in 2016, Carola and Liv both had a photo op with this horror legend and they also attended his panel. At Weekend of Hell in Dortmund they attended the "A Nightmare on Elm Street" panel. 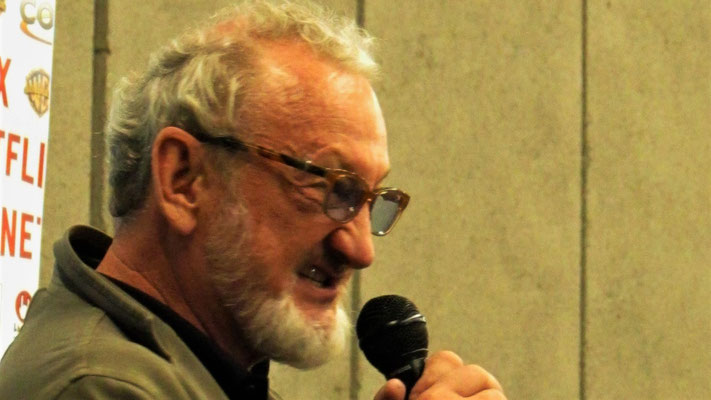 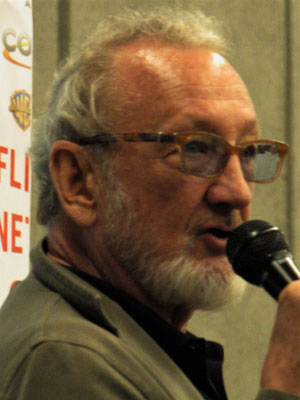 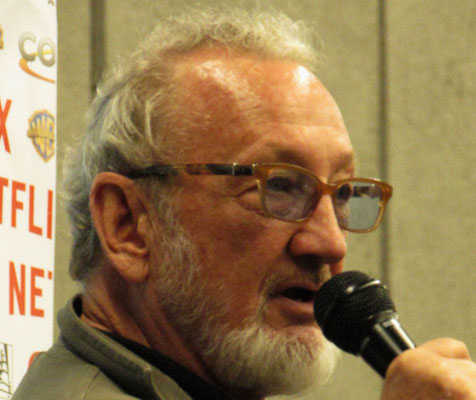 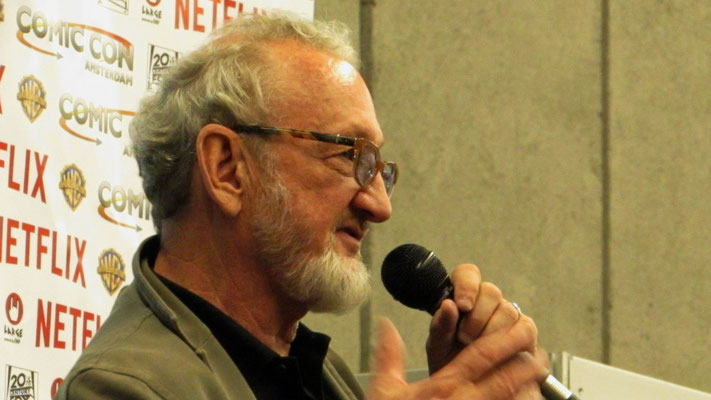 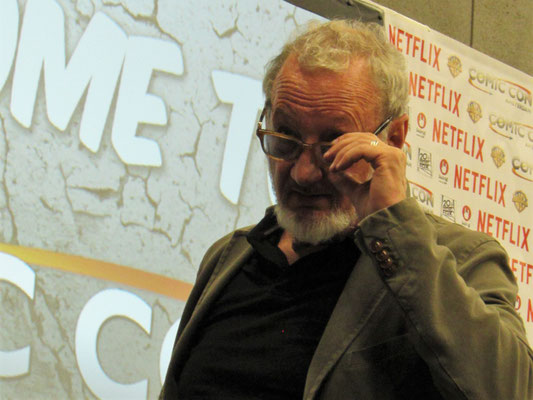 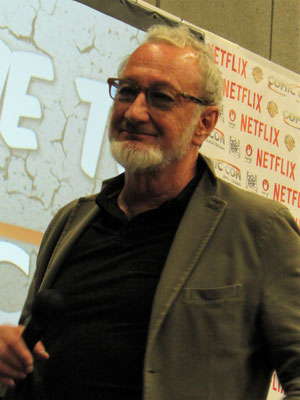 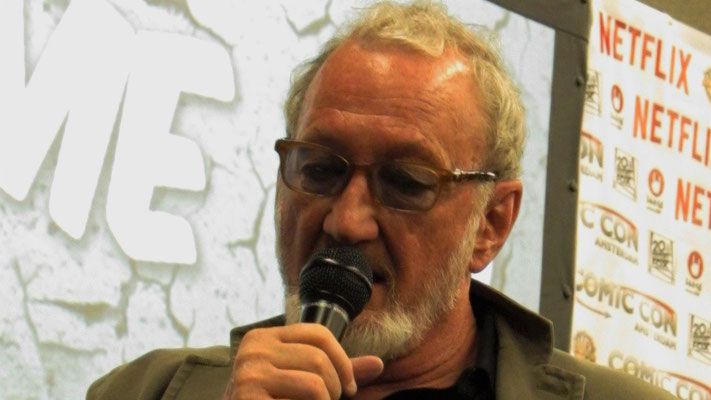 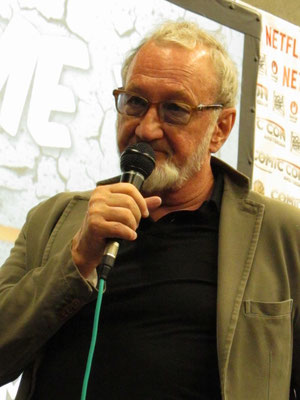 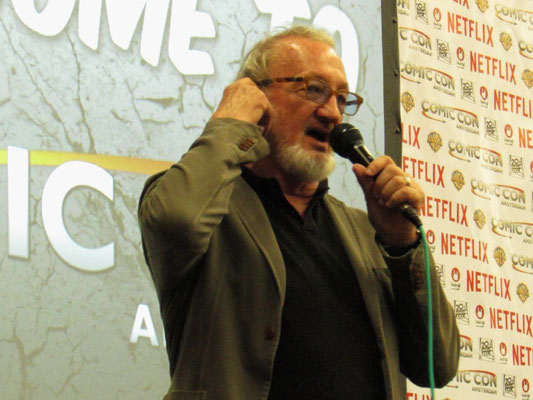 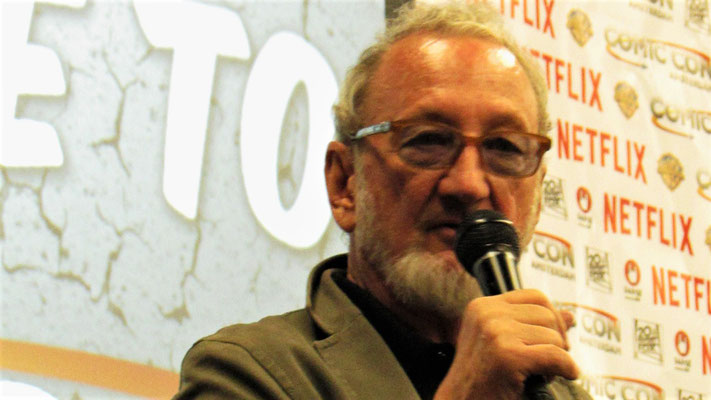 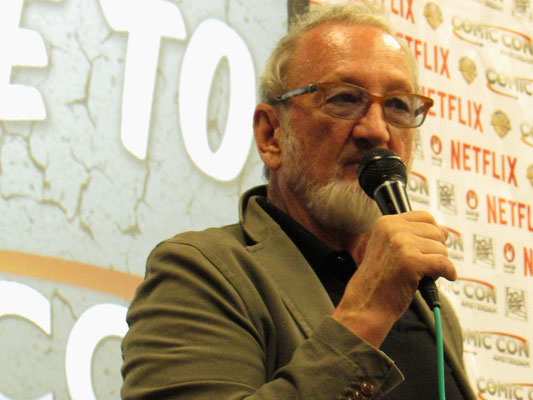 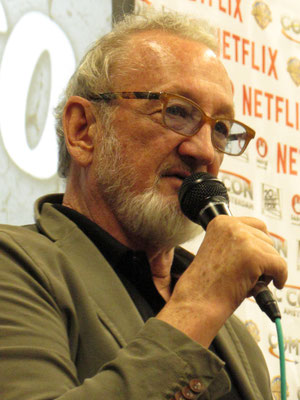 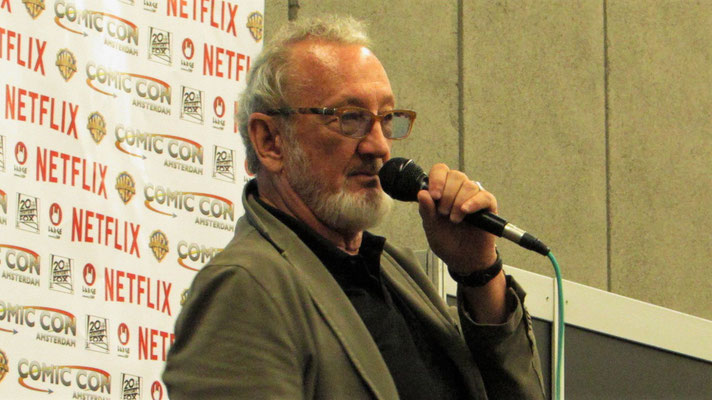 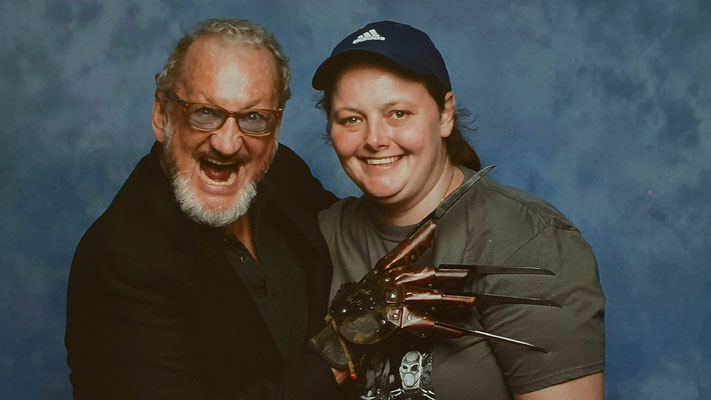 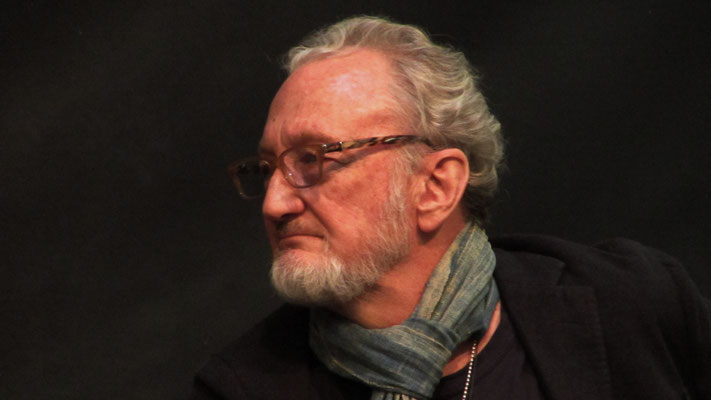 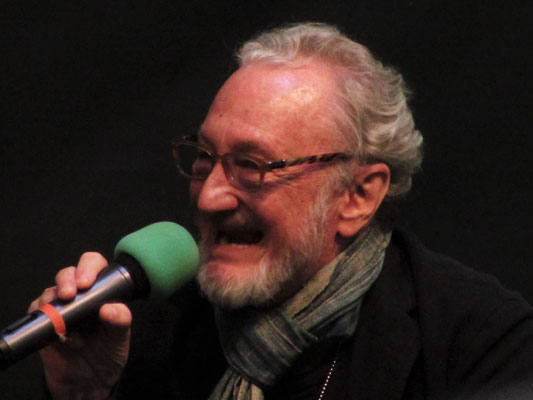 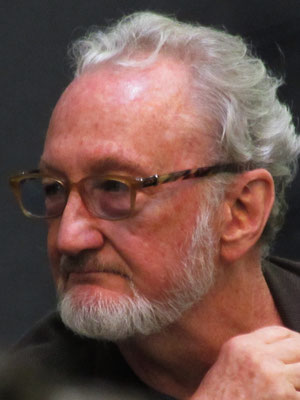 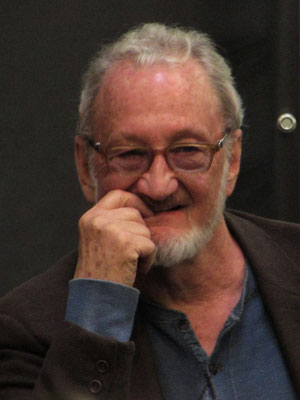 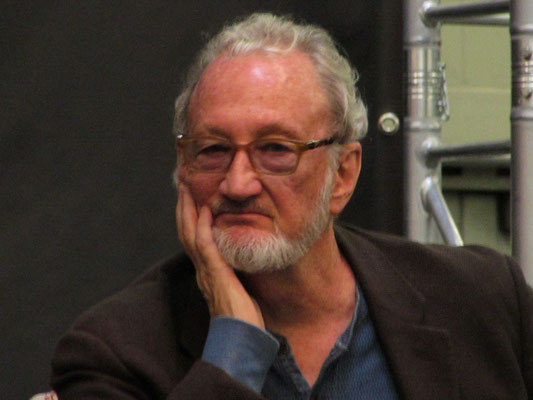 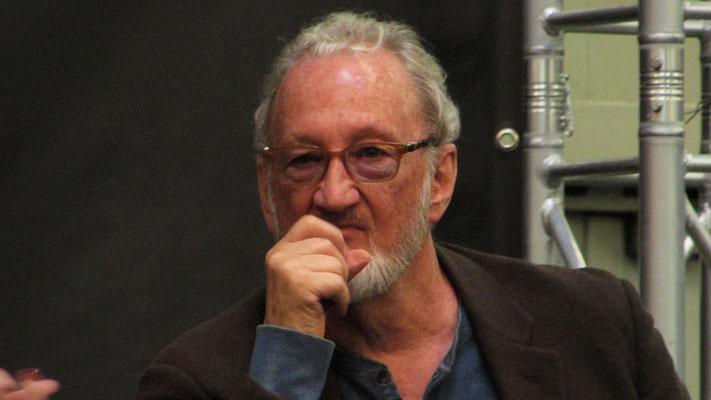