Carola went to this edition without Liv (Liv was at FACTS) and she attended the panels of Neve Campbell. She also did a photo op (making Liv extremely jealous haha).

- Weekend of Hell - The Guests 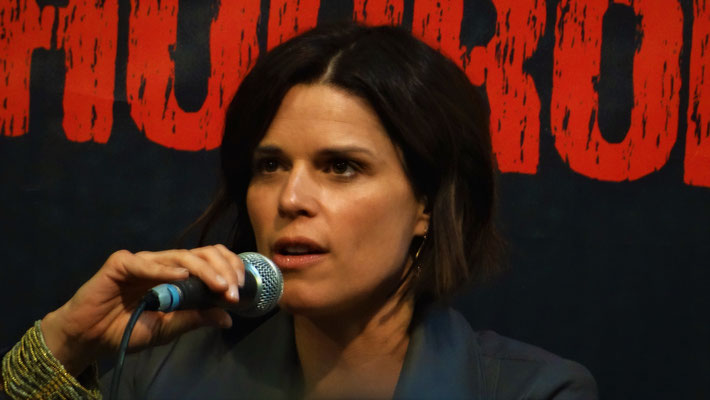 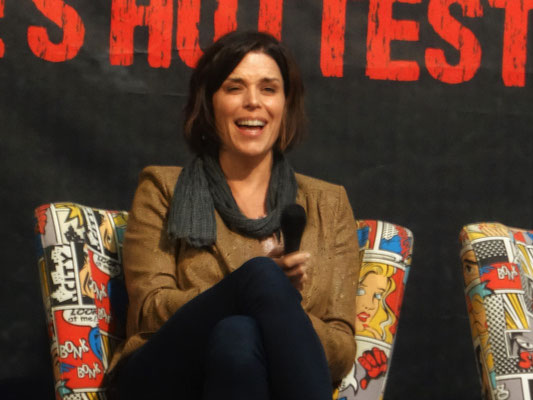 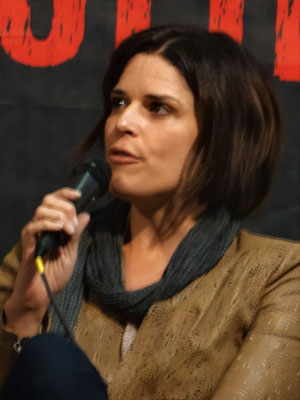 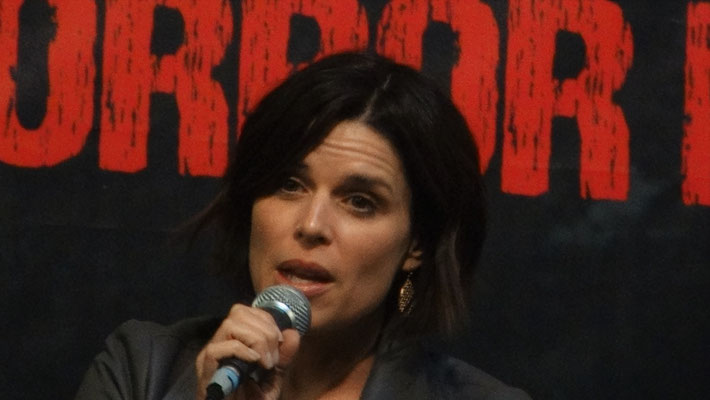