- Weekend of Hell - The Guests 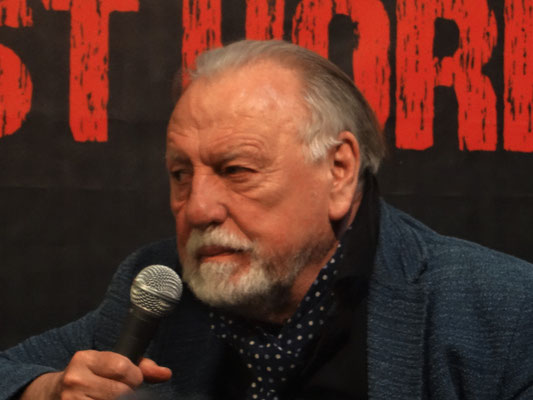 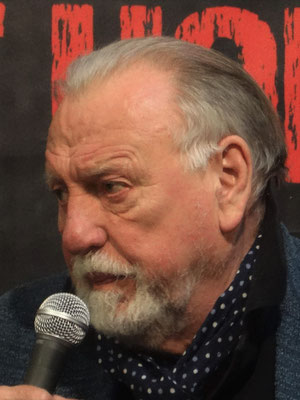 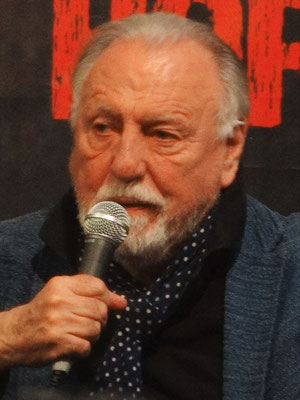 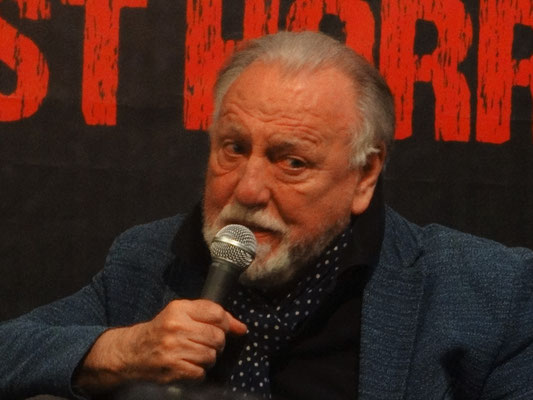