Initially we planned on only watching Katie's panel. We are both big "Arrow" fans, so we had to see the panel. Furthermore, Katie's photo op was during Dwight Schultz's panel and we also did not want to miss that. However, when the panel was finished, the photo op wasn't, so Liv sprinted to the booth and bought a last minute ticket for the photo op. Carola did not even notice she was gone at first. Liv did not have to wait in line and within the minute she did the photo op with Katie Cassidy.

Tip of the Week: Arrow

Tip of the week: The Flash 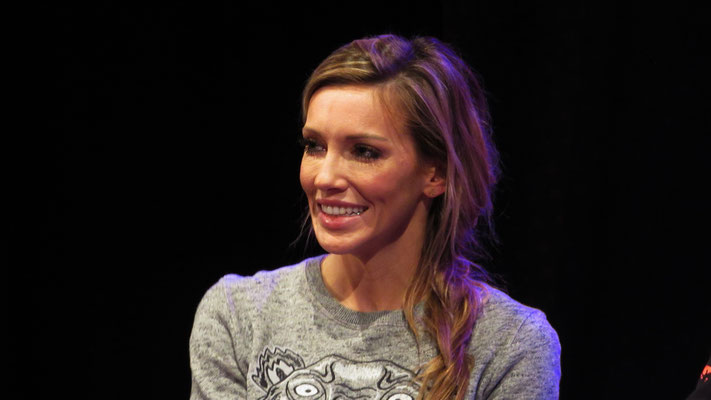 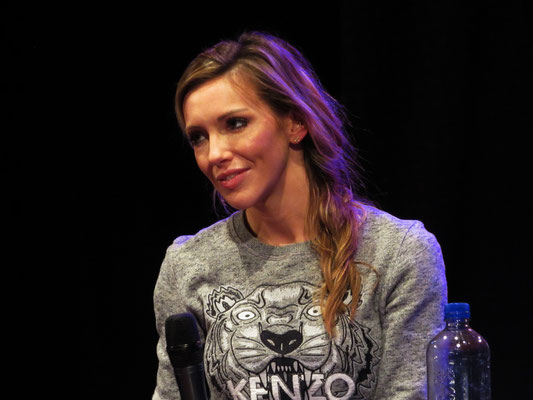 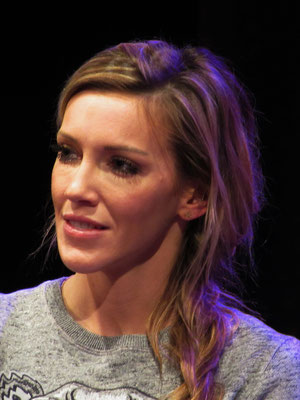 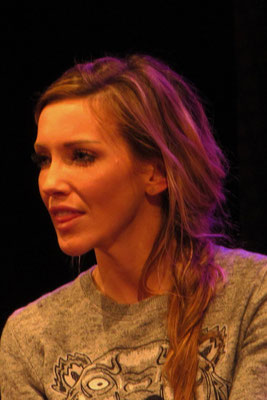 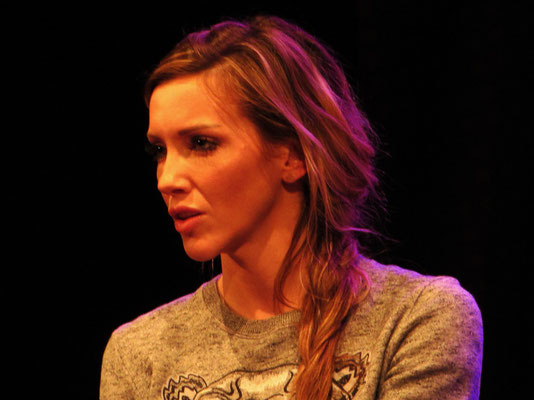 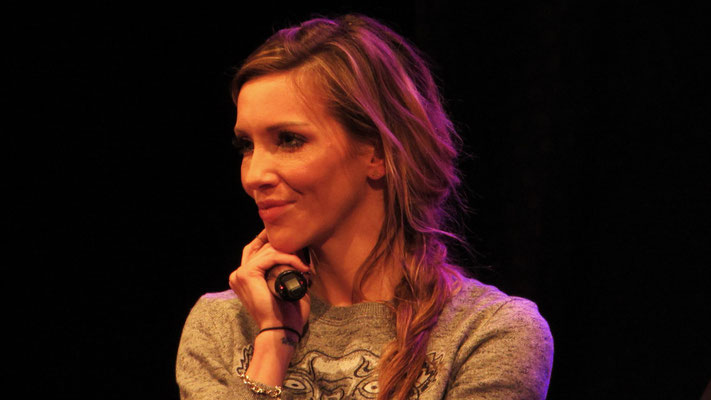 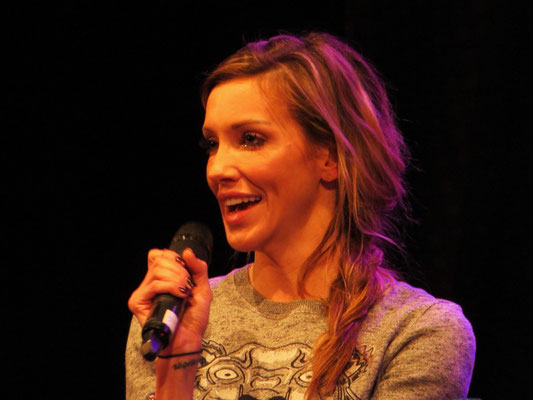 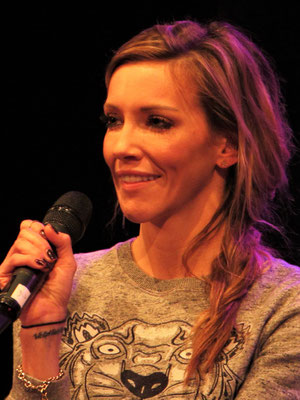 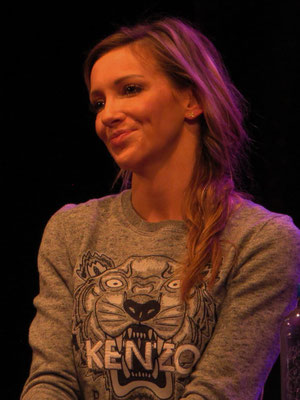 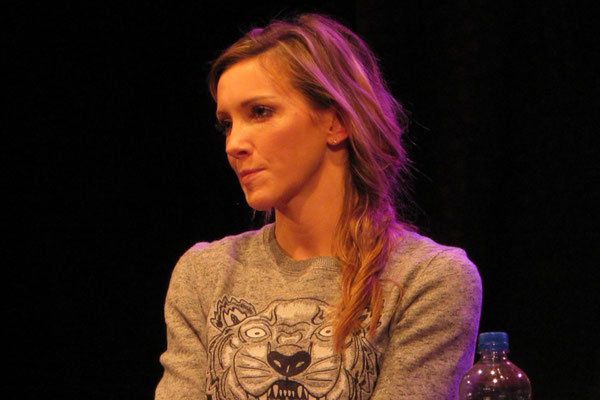 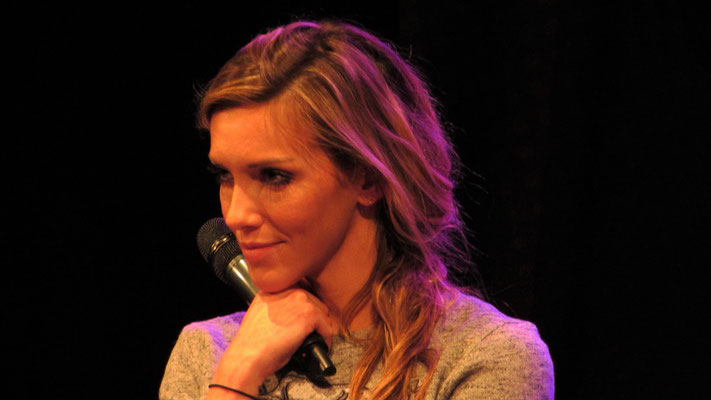 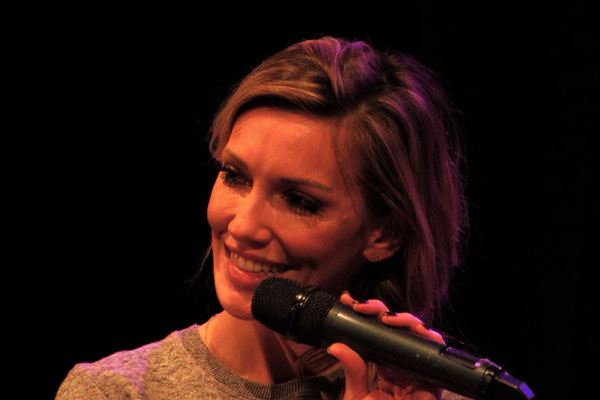 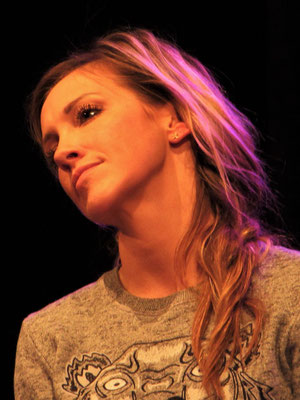