Liv was very happy that Mr. Cosmo was announced a guest at Dutch Xmas Con 2016. He plays in some of her favorite movies and series, like: "Braveheart", "Highlander", "Trainspotting", "Game of Thrones" and "Sons of Anarchy". She went over to his table for an autograph, gave him a present and did a photo. Carola and Liv both attended his panel. 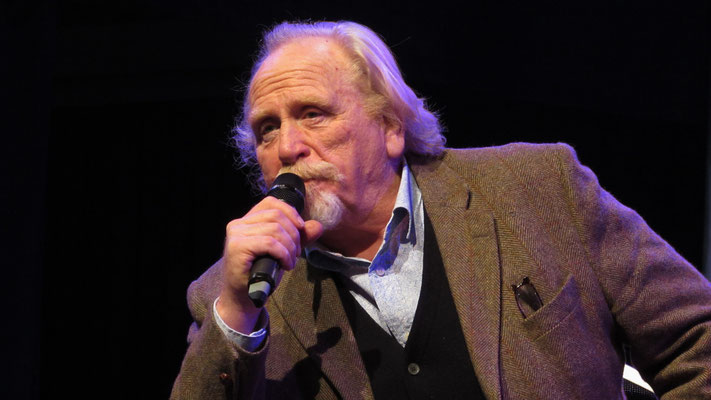 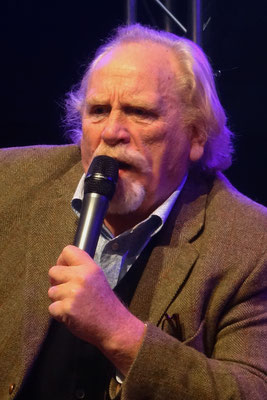 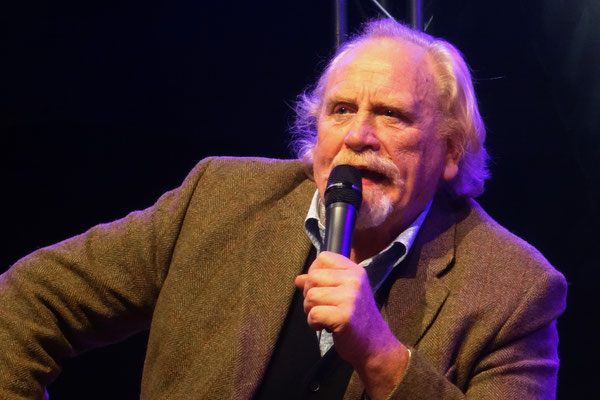 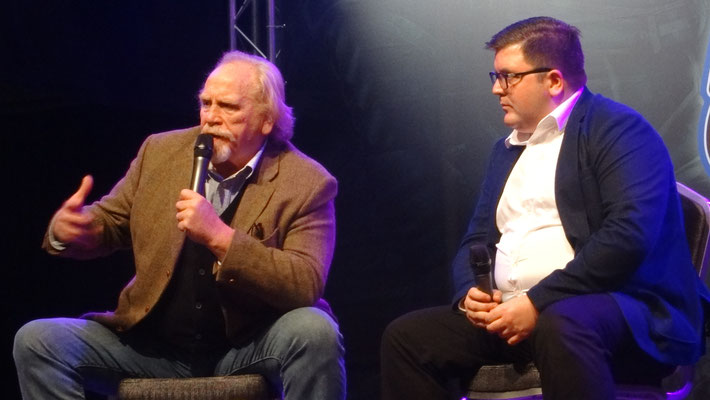 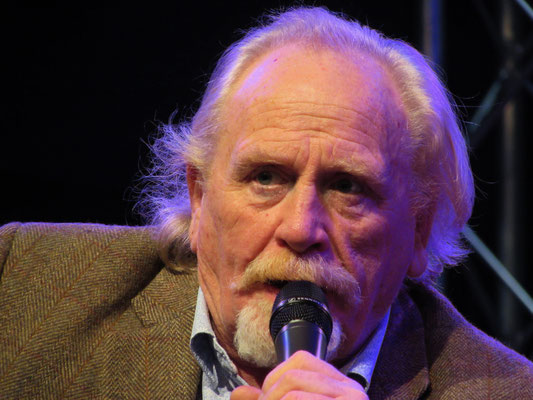 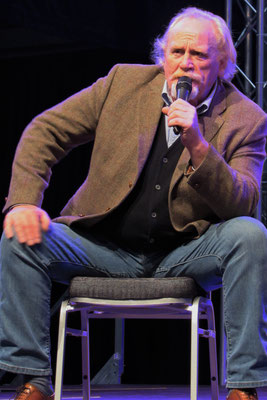 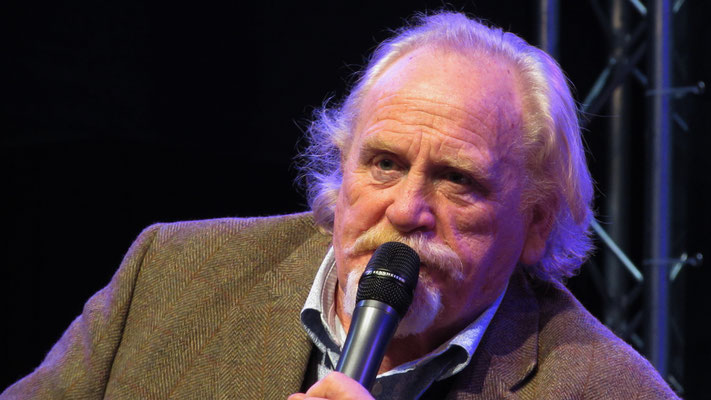 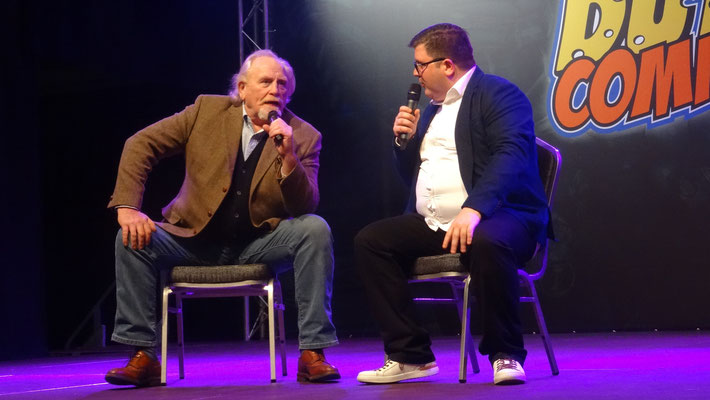 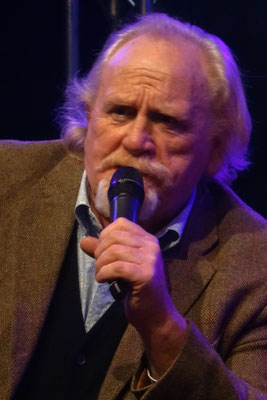 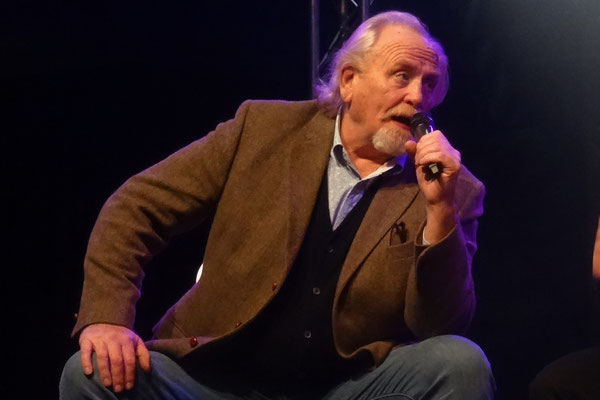 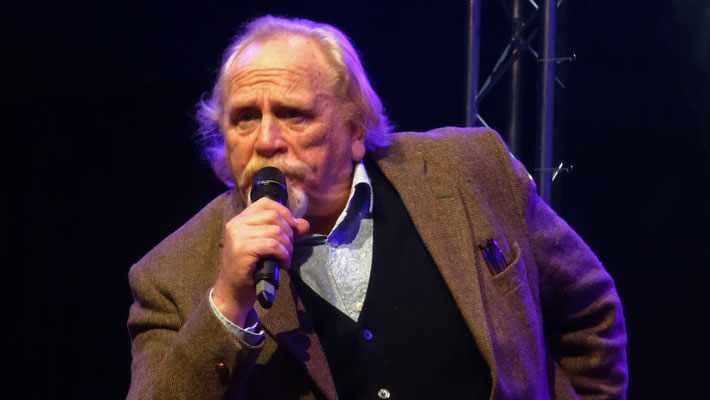 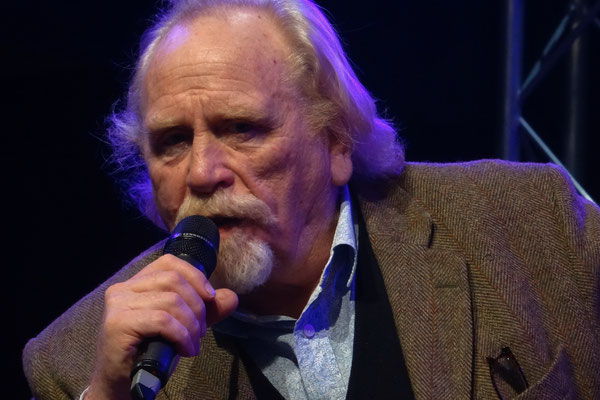 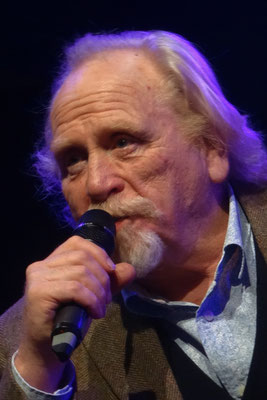 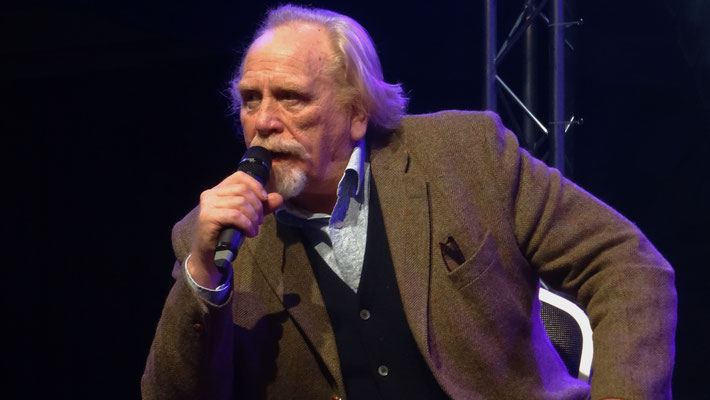 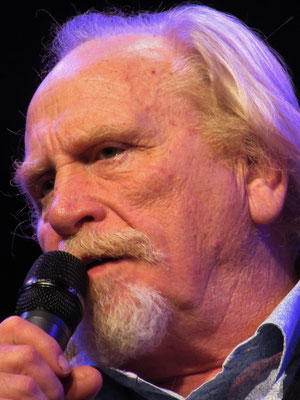 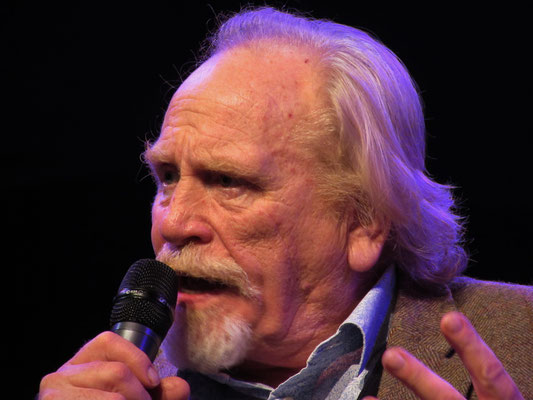 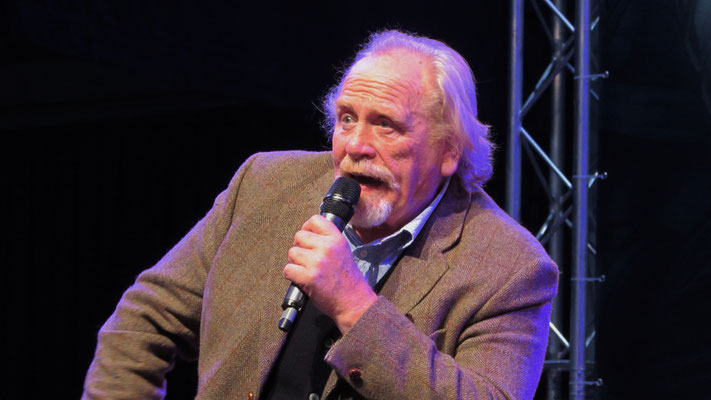 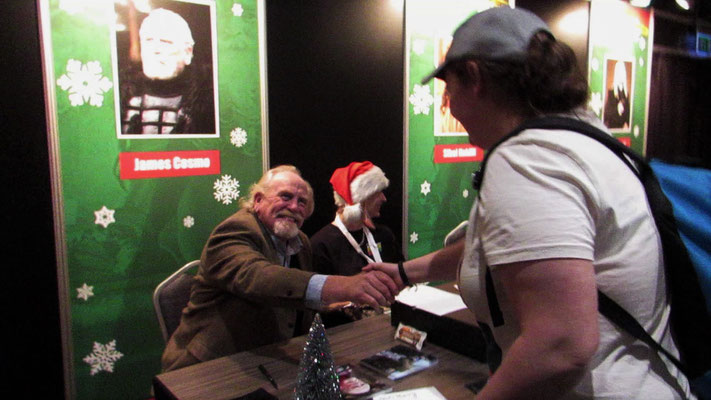 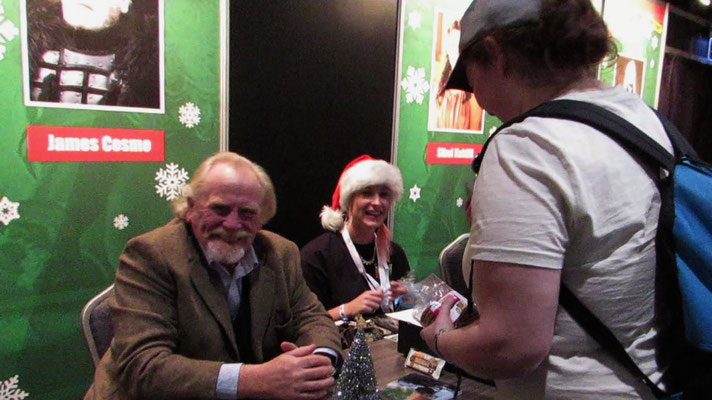 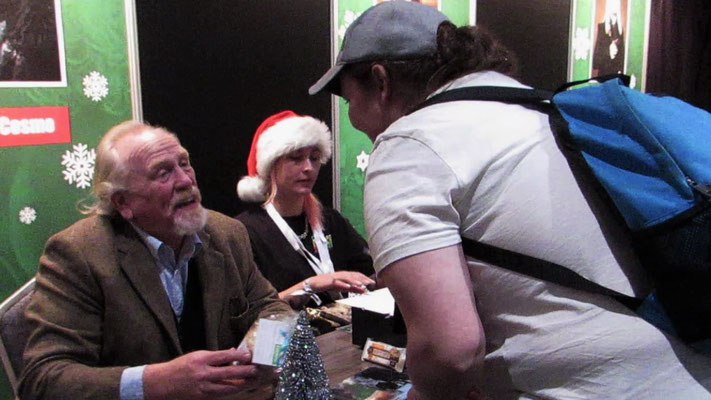 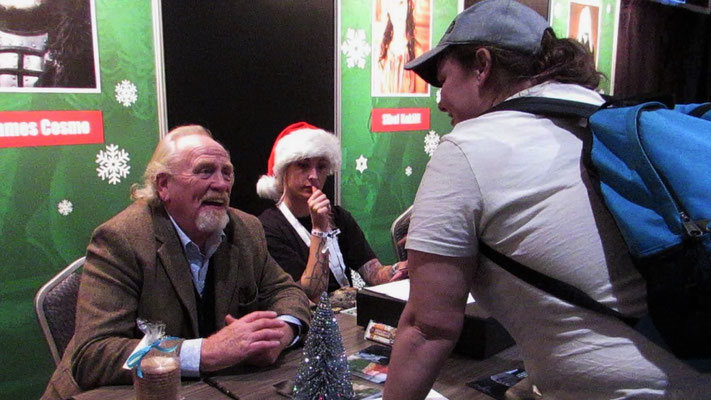