At Dutch Comic Con 2017 we attended her panel with Jared Gilmore and at Comic Con Brussels in 2020 unfortunately we did not get to see her. 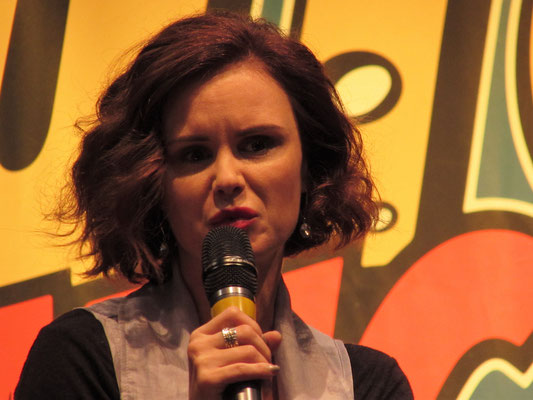 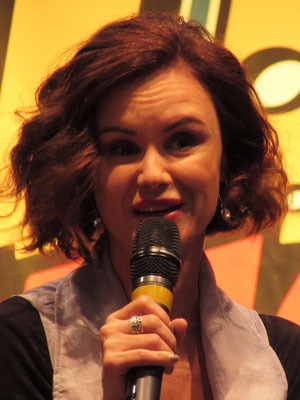 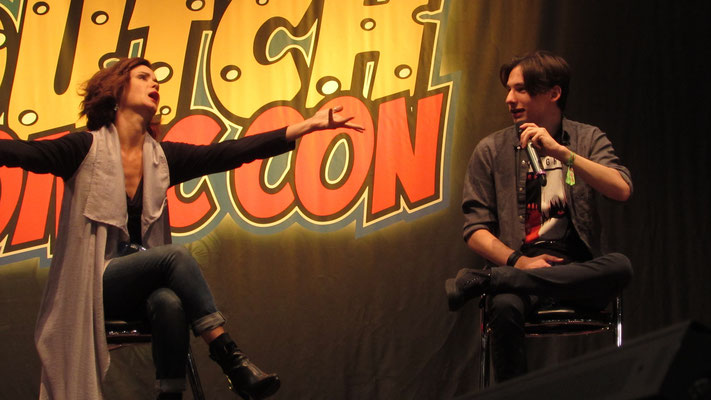 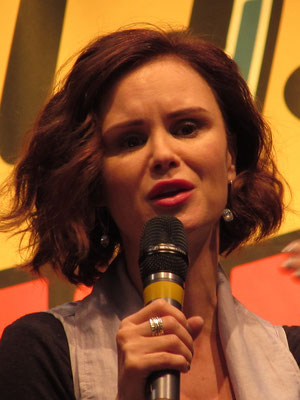 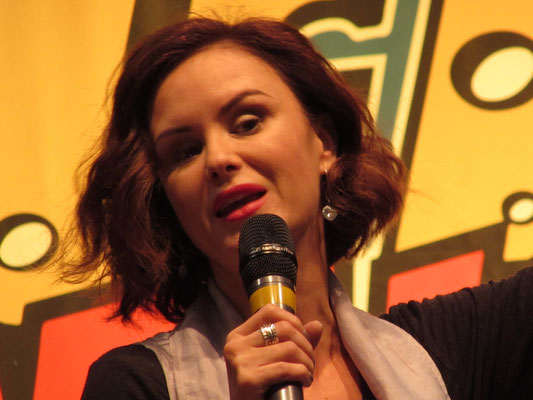 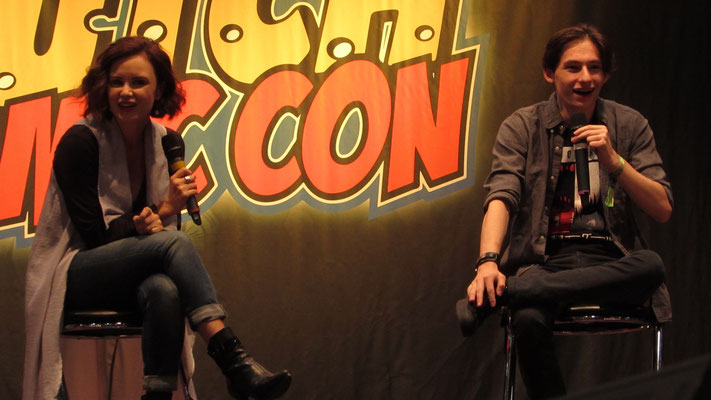 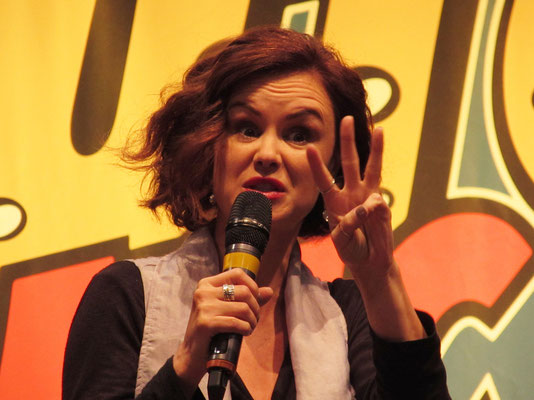 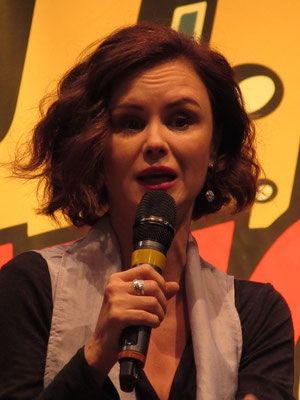 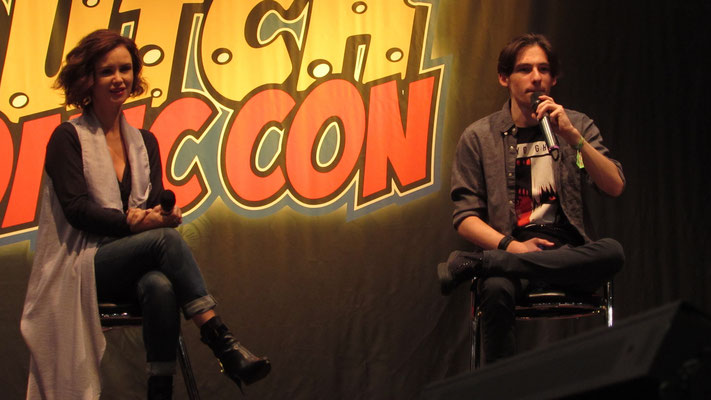