We attended the "Game of Thrones" panels, consisting of Ian Beattie, Ian McElhinney, Ian Whyte and Eugene Simon. We are both big fans of "Game of Thrones", so we really wanted to do something with some of the actors. We decided to do a selfie and an autograph with Eugene. 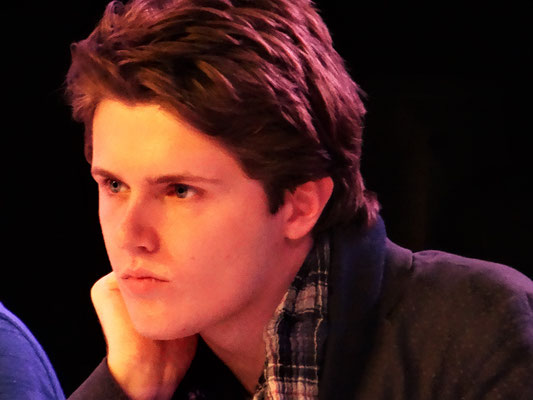 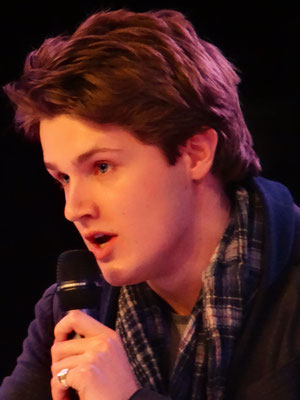 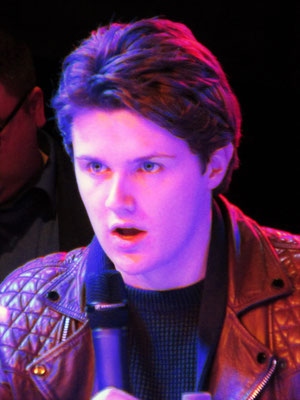 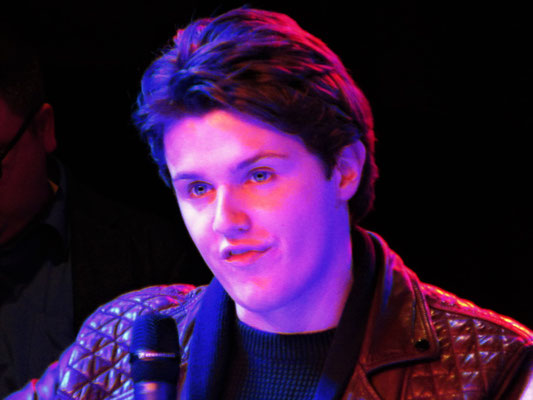 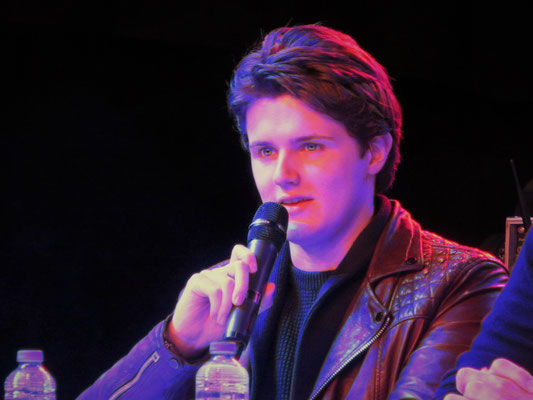 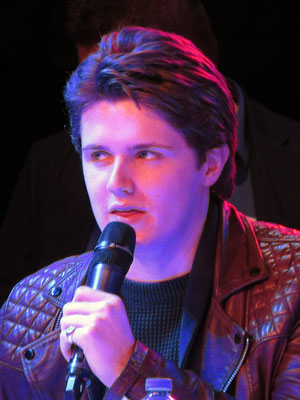 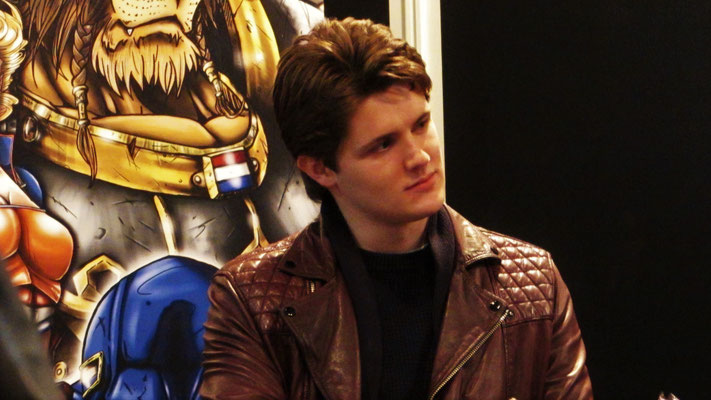 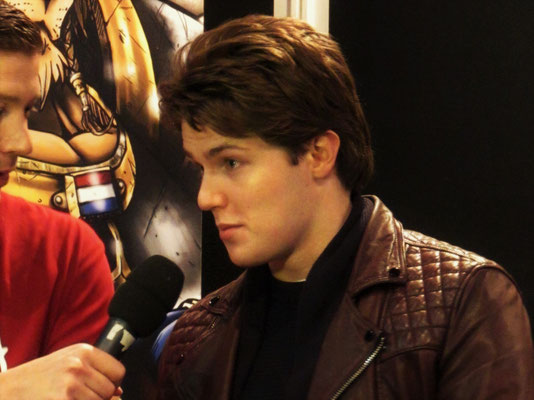 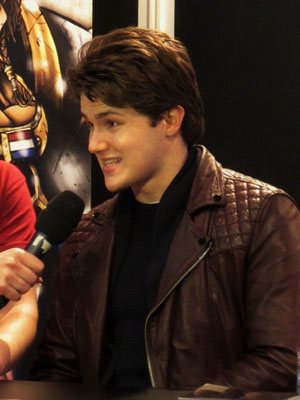 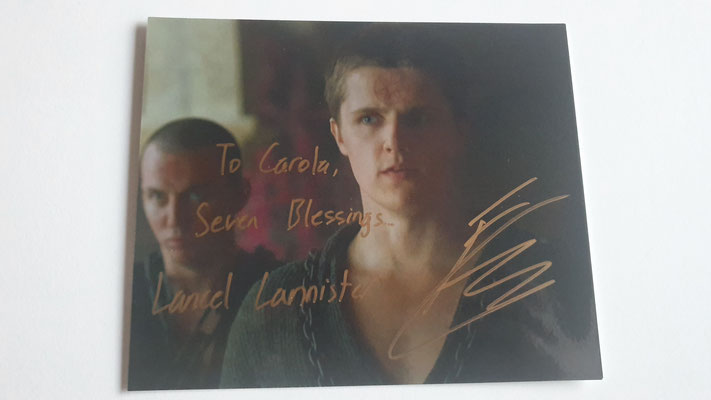 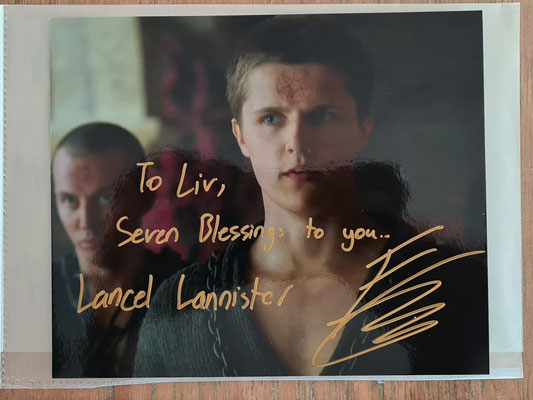