We are both big fans of "Stranger Things", so when DCC announced Gaten Matarazzo as a guest...we were over the moon! Liv went for a photo op and we attended his panel. 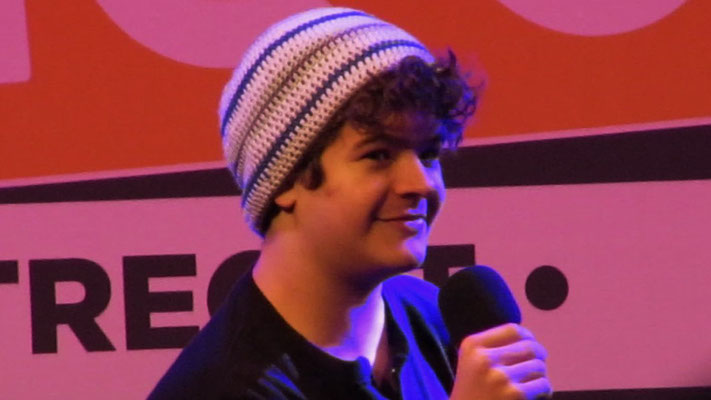 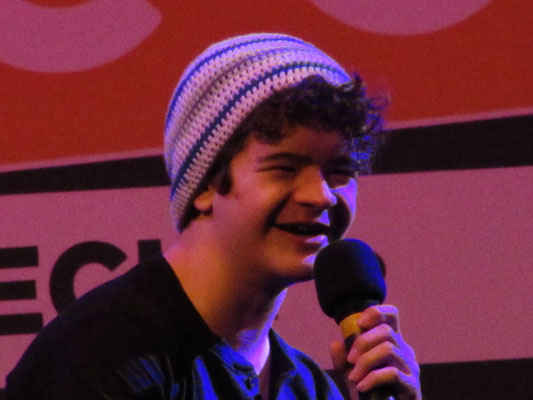 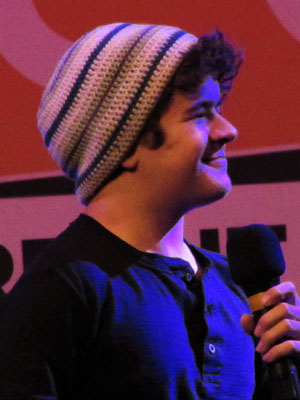 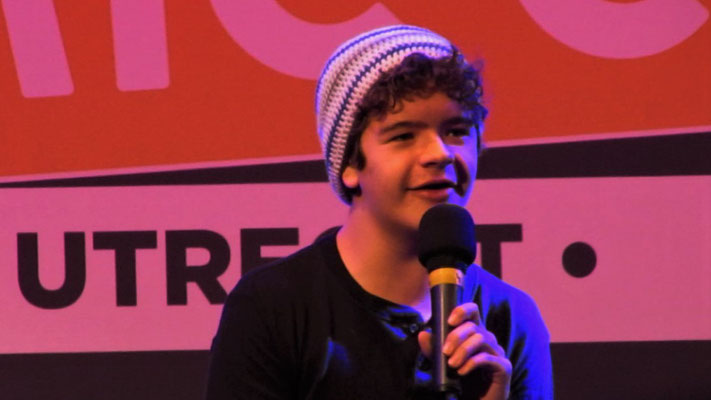 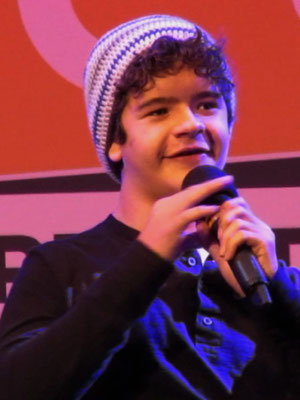 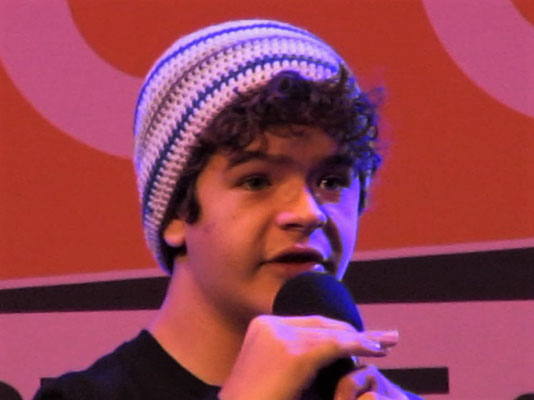 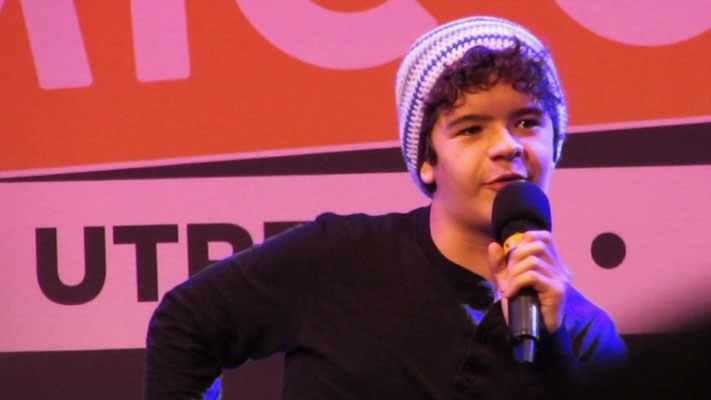