We love the movie "Snatch" and "The Walking Dead", so Liv went for a photo op with Lennie and an autograph. We also attended his panel.

- Stuff and Thangs about the cast members of The Walking Dead 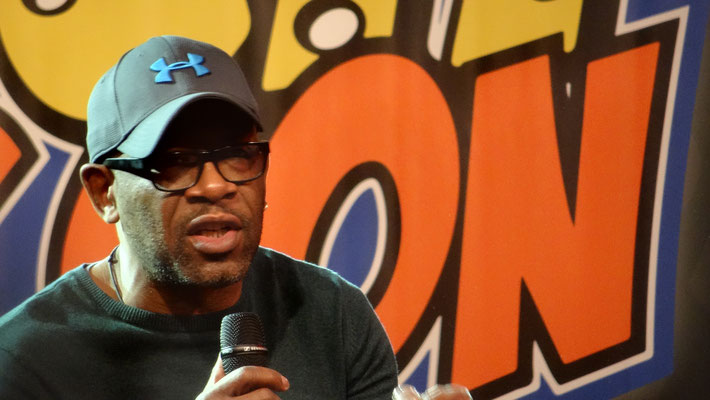 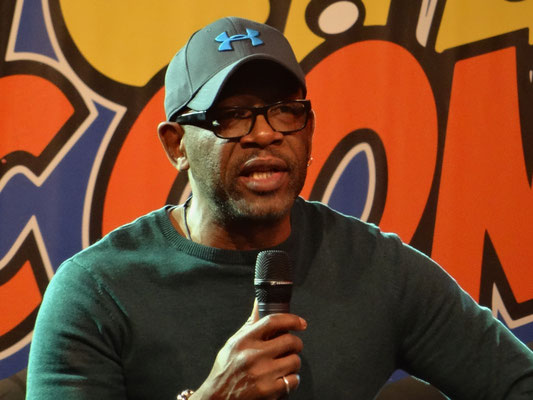 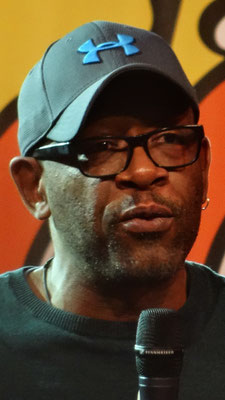 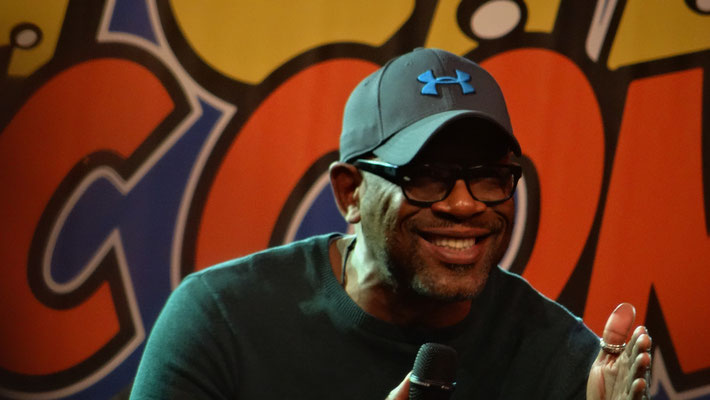 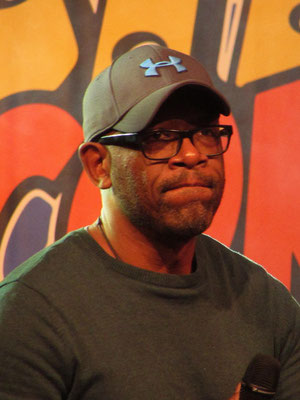 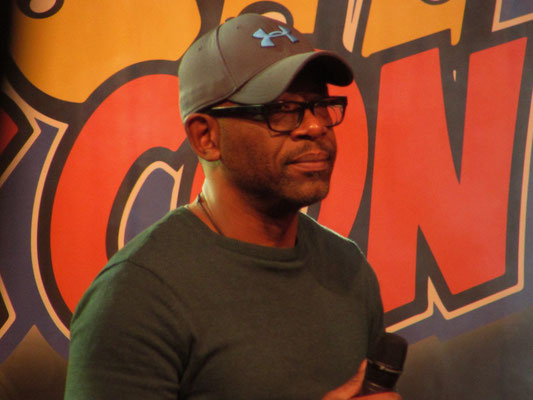 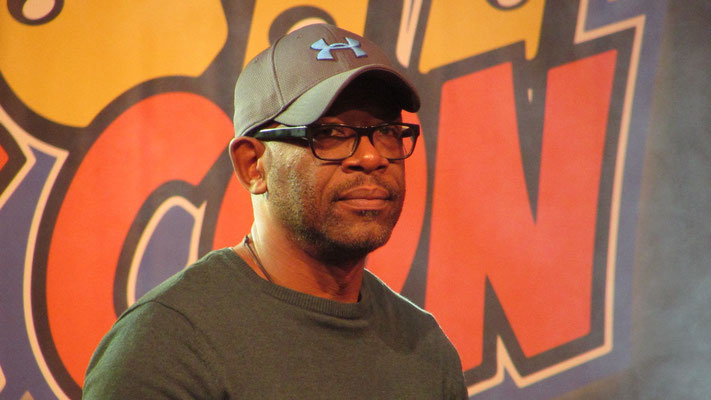 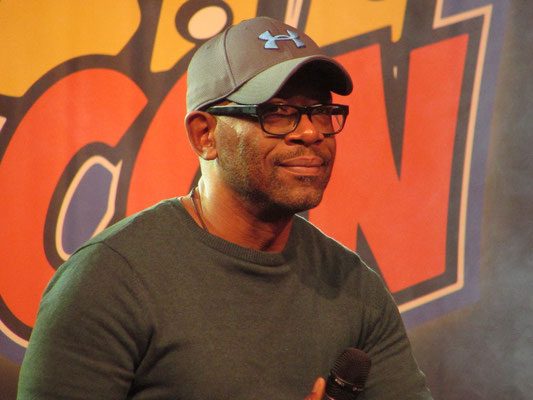 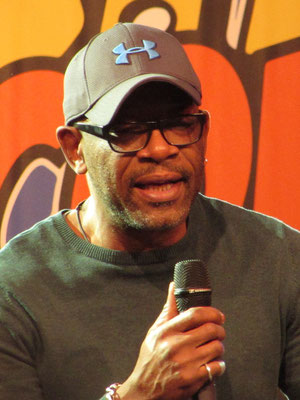 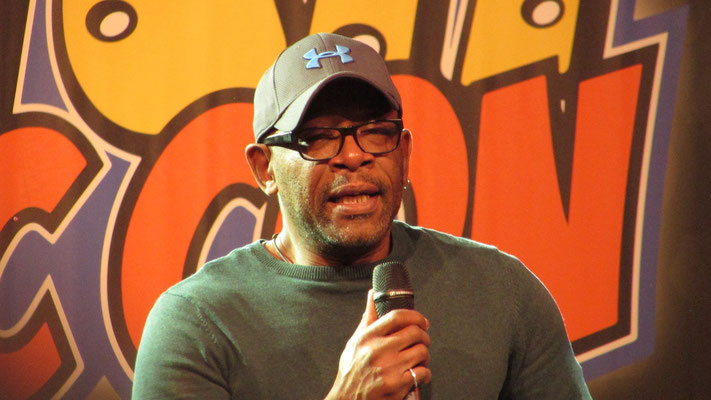 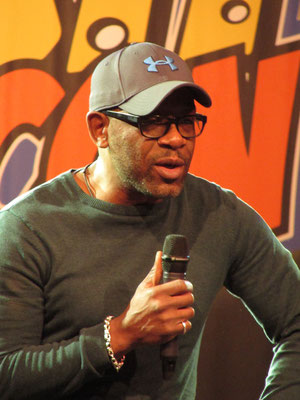 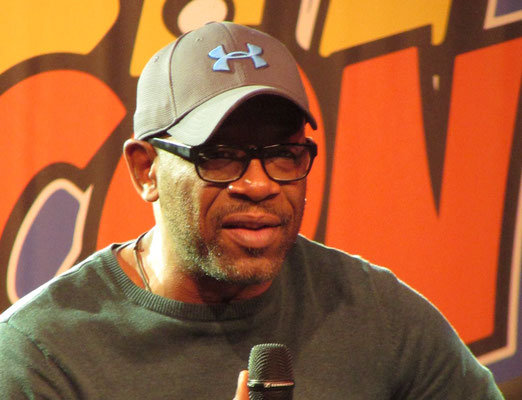 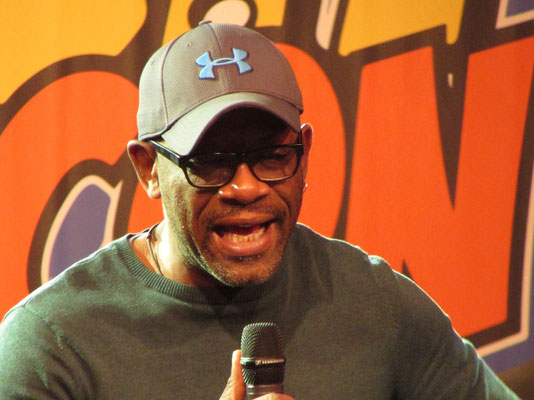 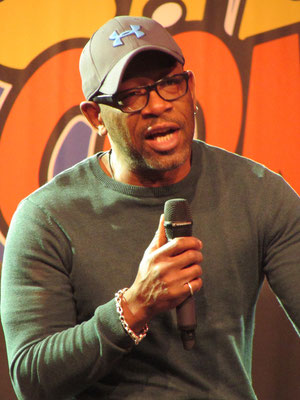 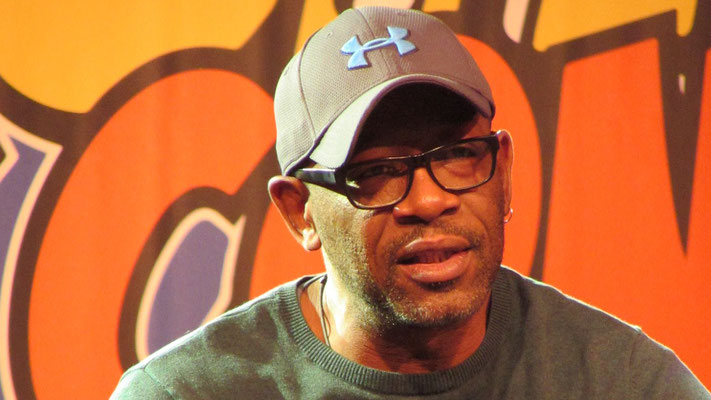 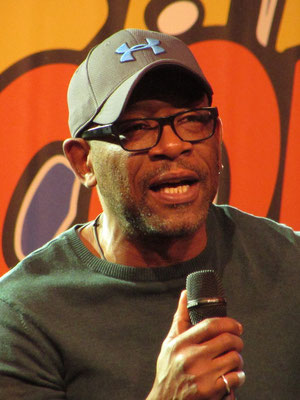 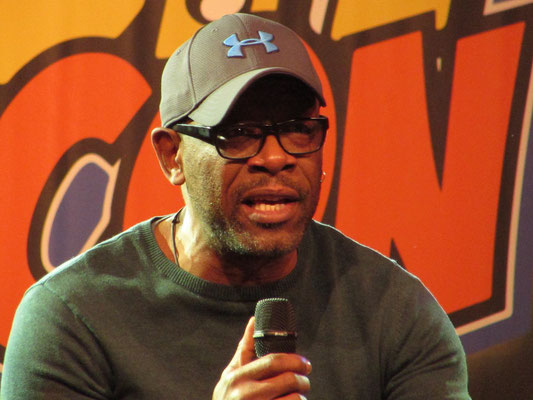 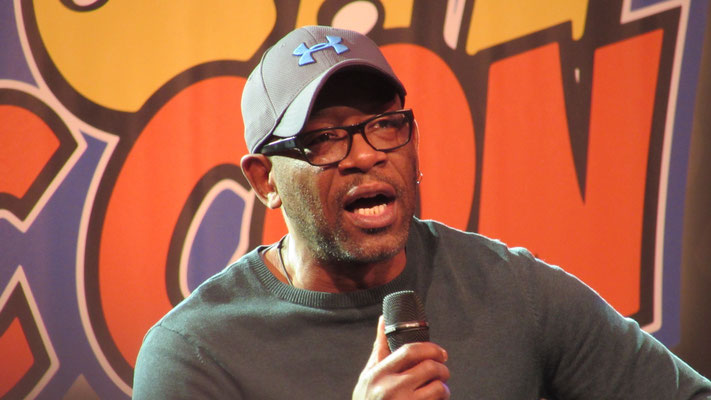