Liv just had to meet the Hoff, she used to watch "Knight Rider" in the 80s and everyone (but Carola)  watched "Baywatch"! So Liv bought a photo op and attended his panel. 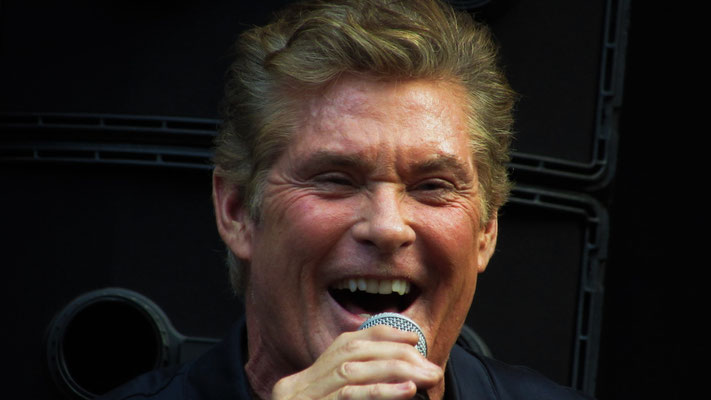 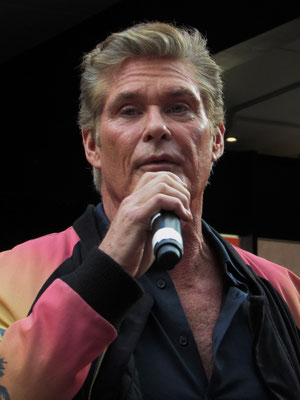 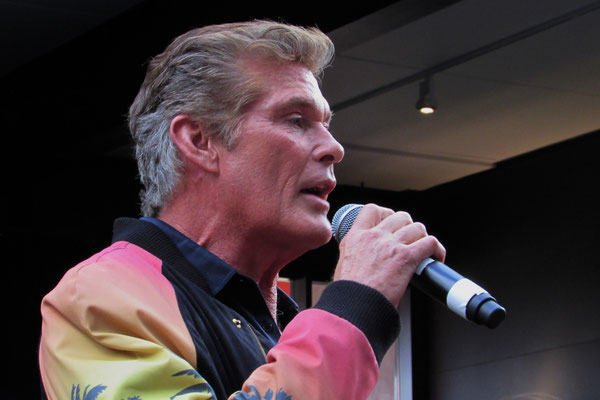 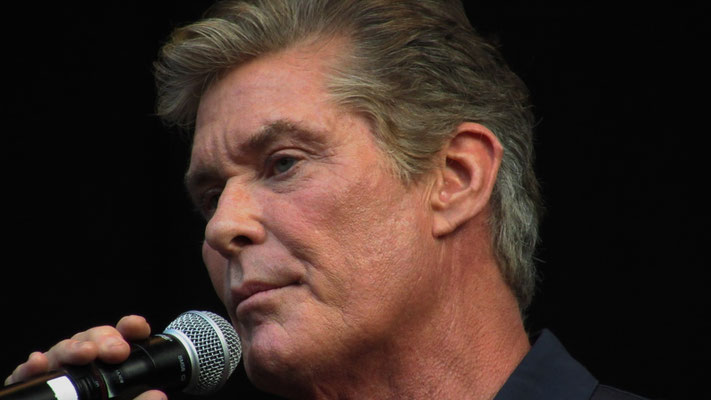 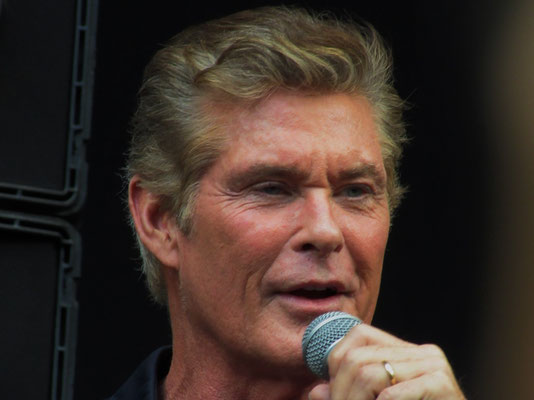 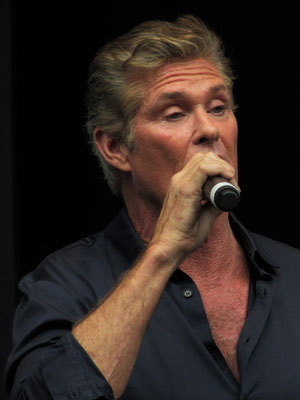 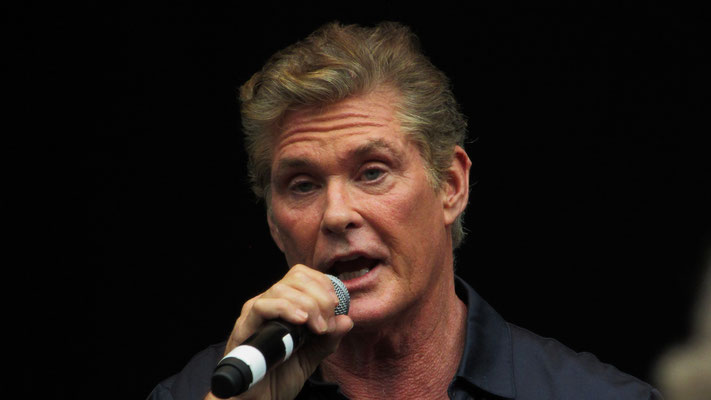 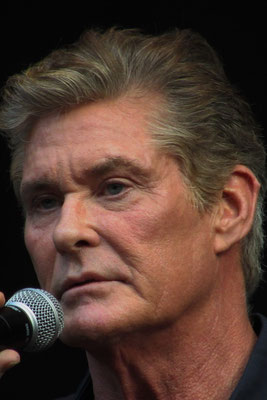 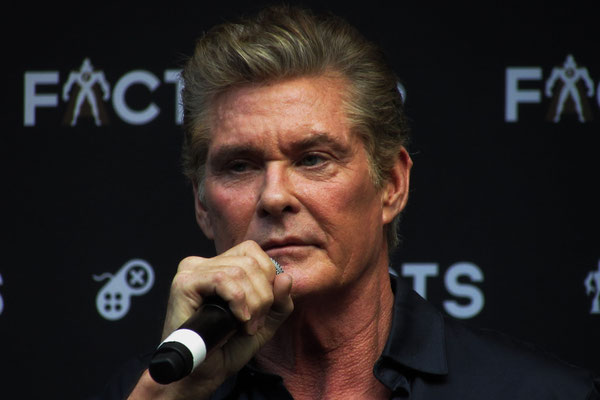 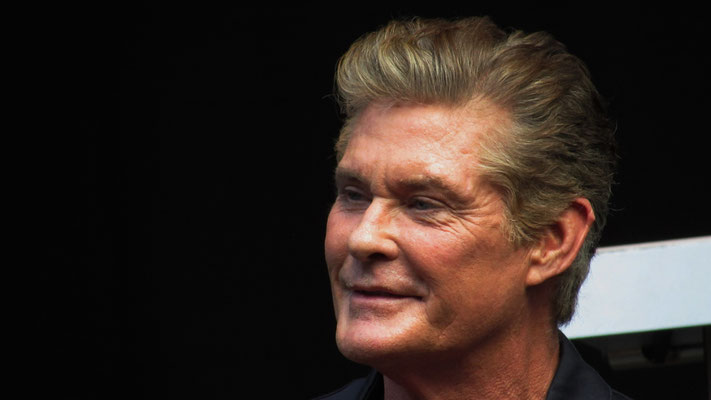