WThere was no panel (unfortunately). But Liv did go to Mr. Glover's signing table to shake his hand. 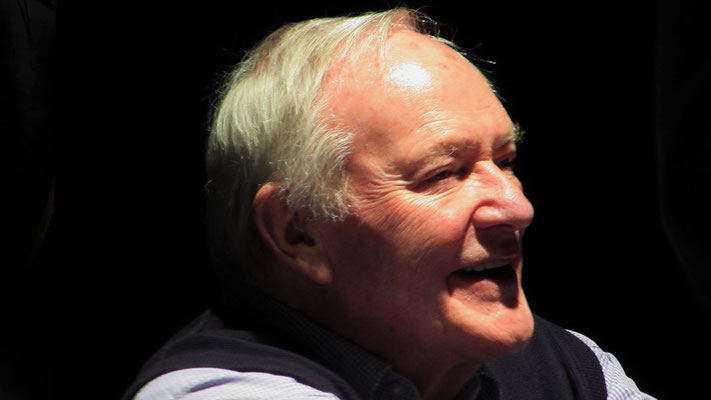 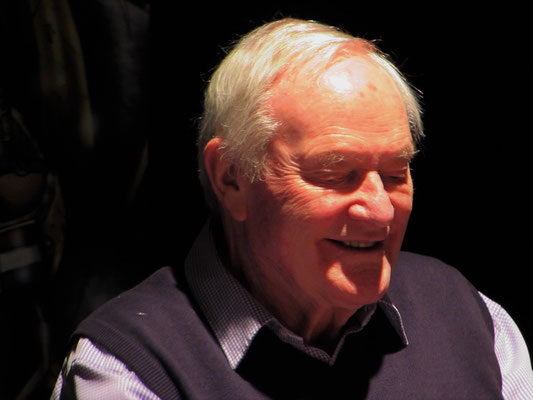 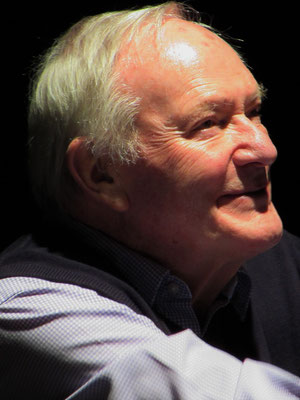 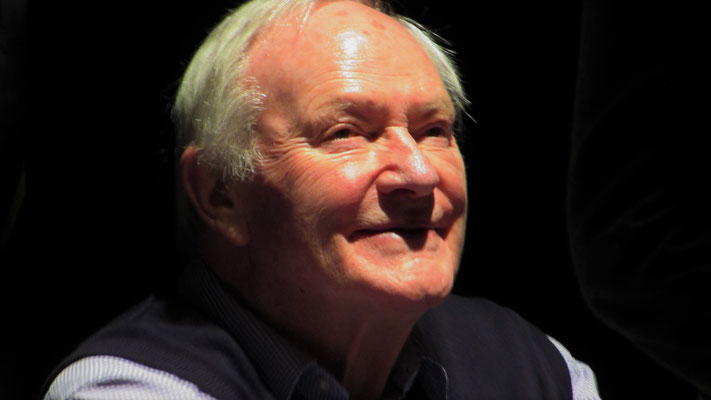 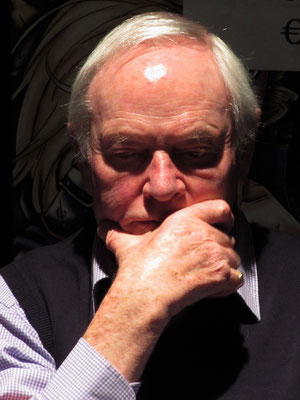 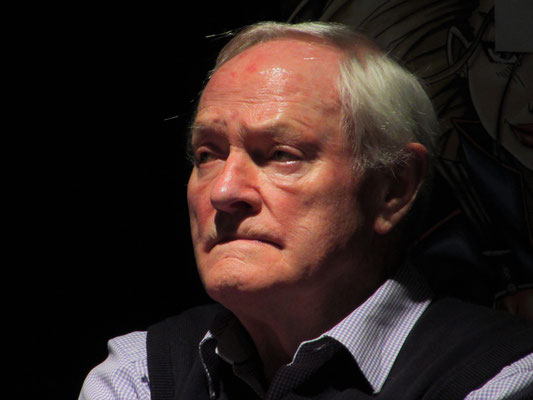 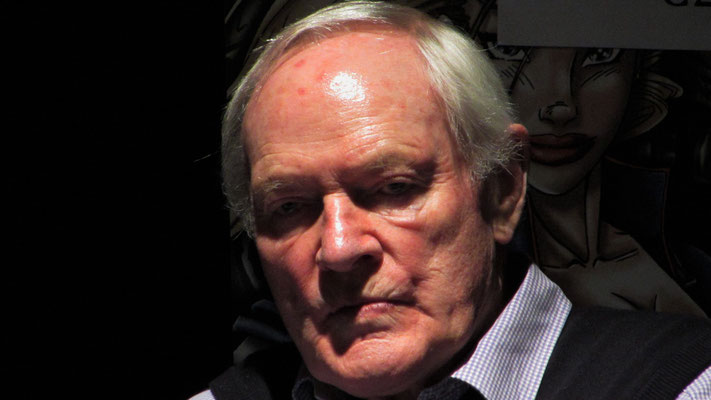 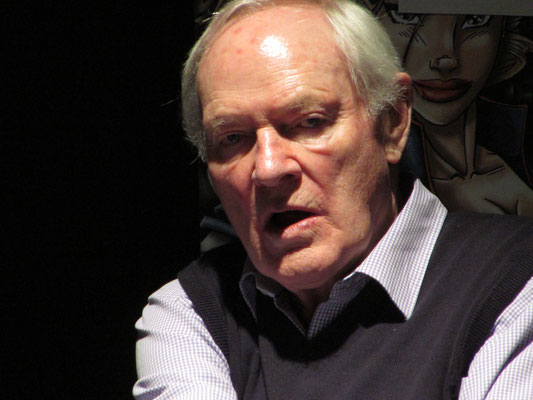 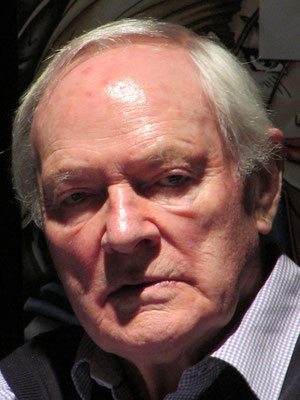 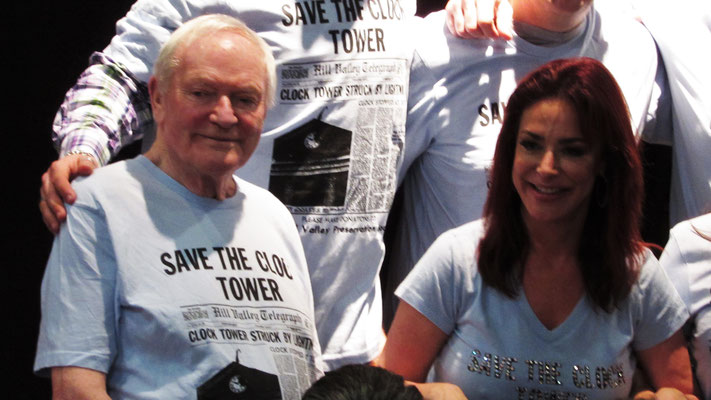