We only attended his panel. 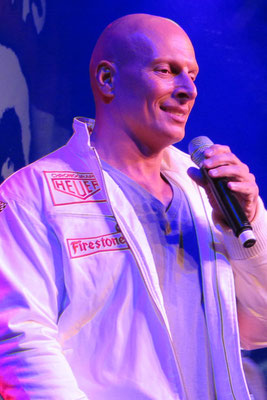 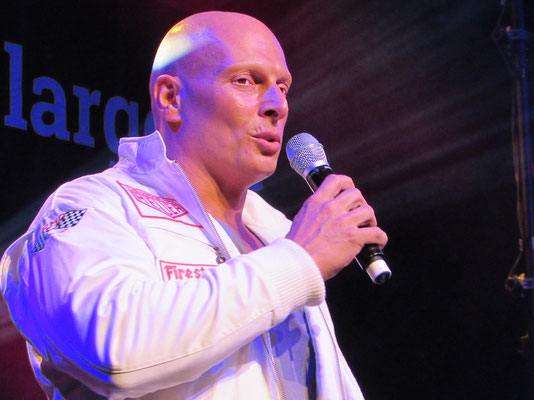 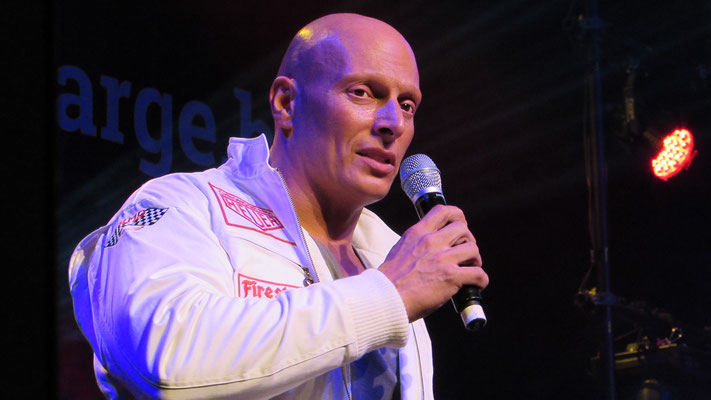 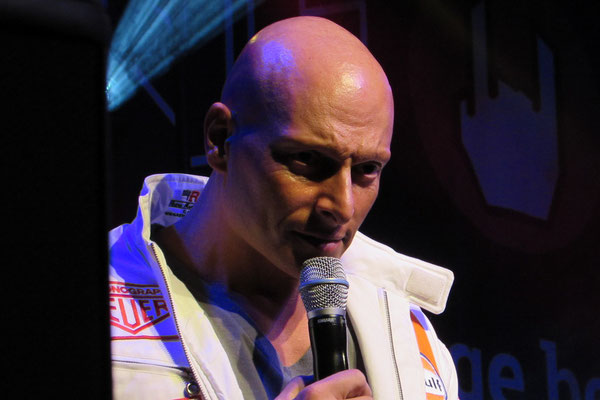 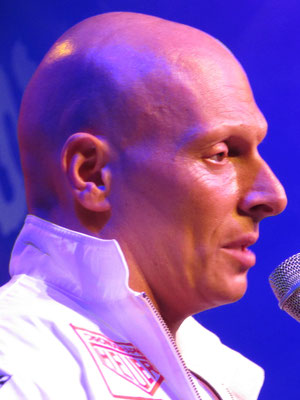 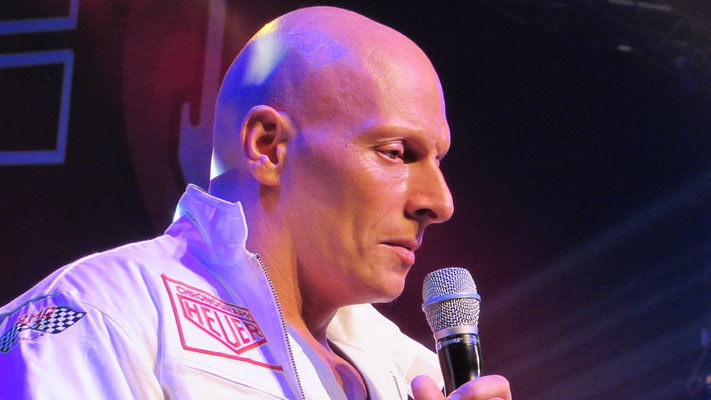 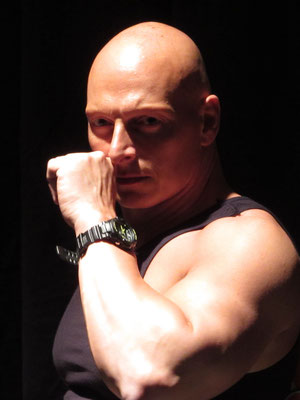 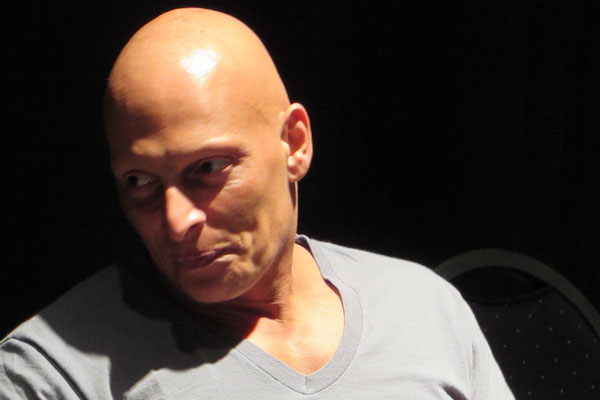 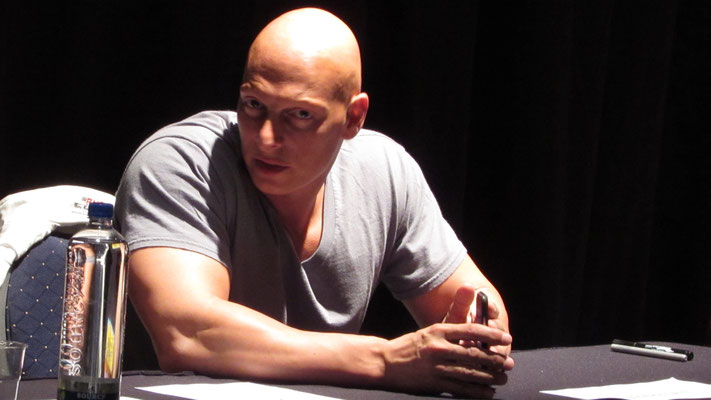