We both love "Game of Thrones" and we both love the character of Bronn, so we attended Jerome's panel and Liv went for a photo op.

- Will Bronn get his castle? - Meeting Jerome Flynn 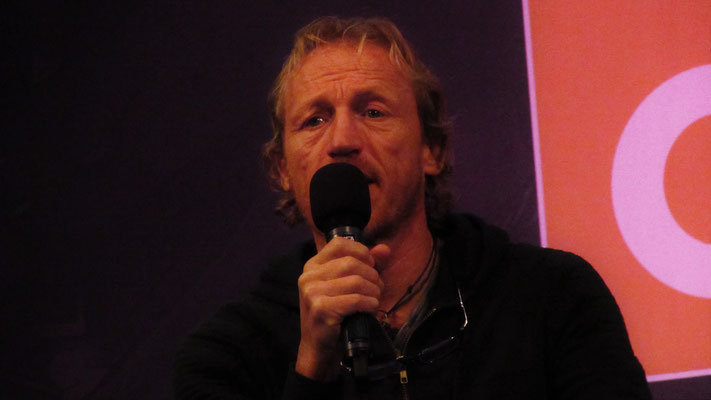 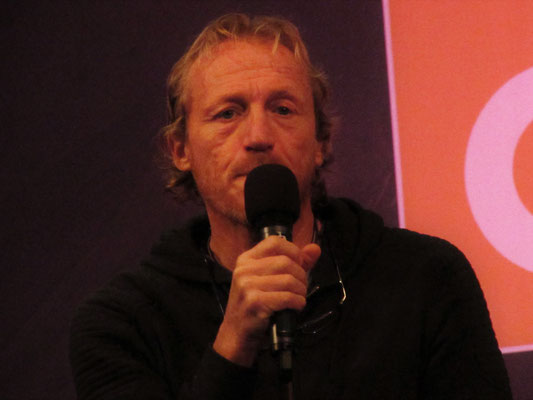 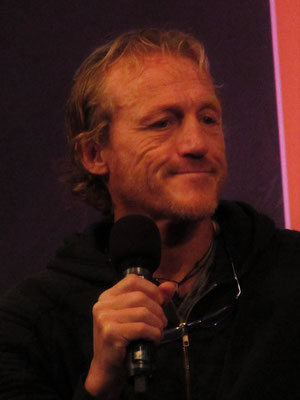 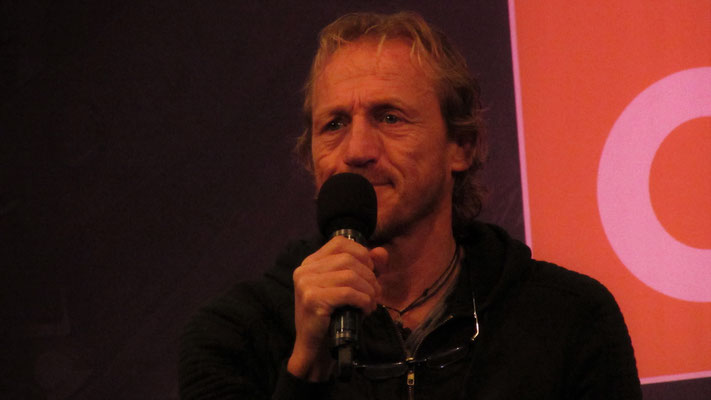 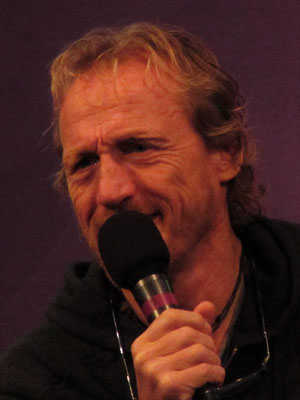 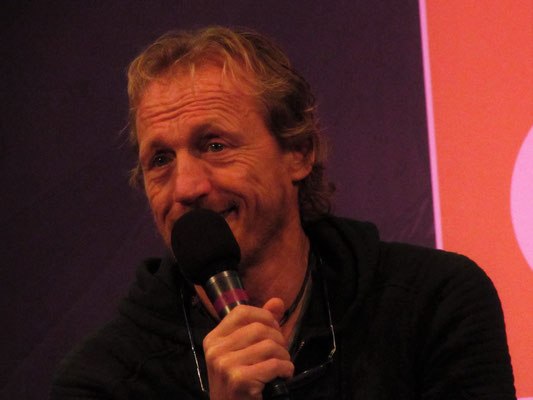 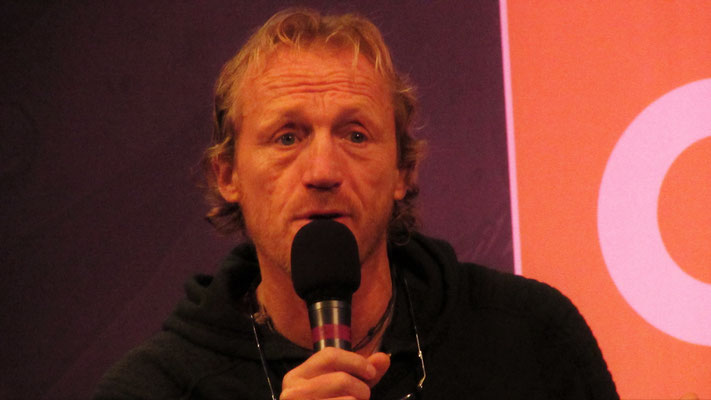 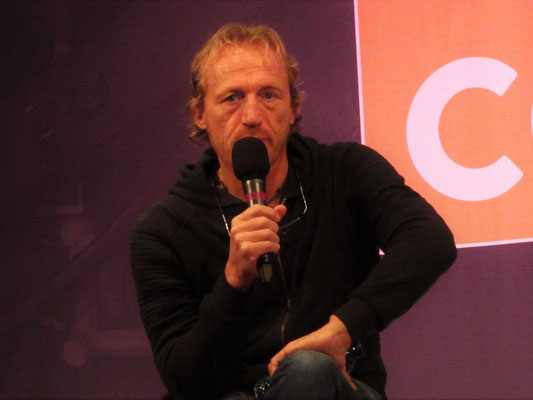 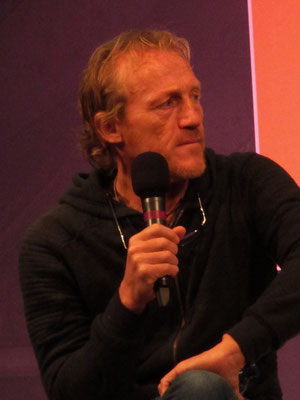 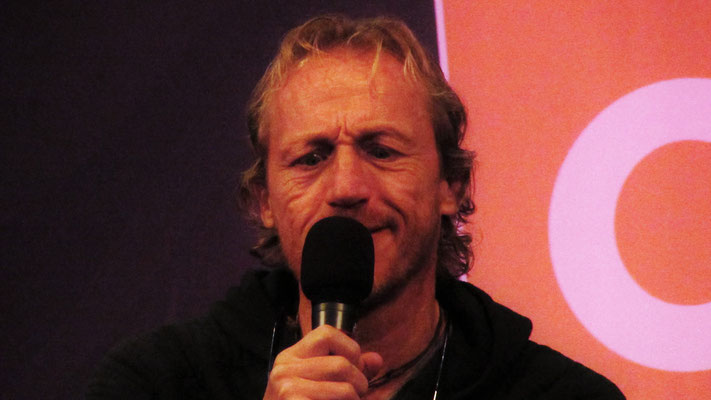 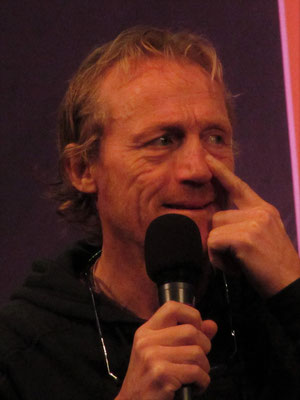 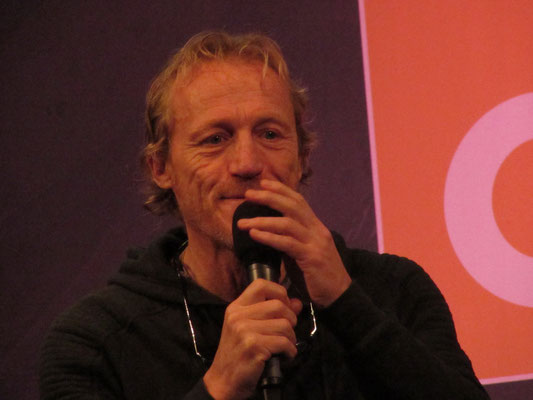 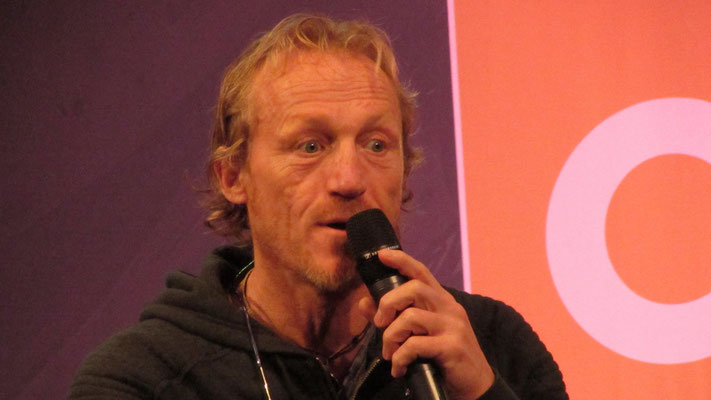