Earlier that year Carola worte an article about an event in The Netherlands where Sybil Danning would be the main guest (ubfortunately this was cancelled). To thank us, we got to meet her and Carola got an autograph. We also attended her panel. 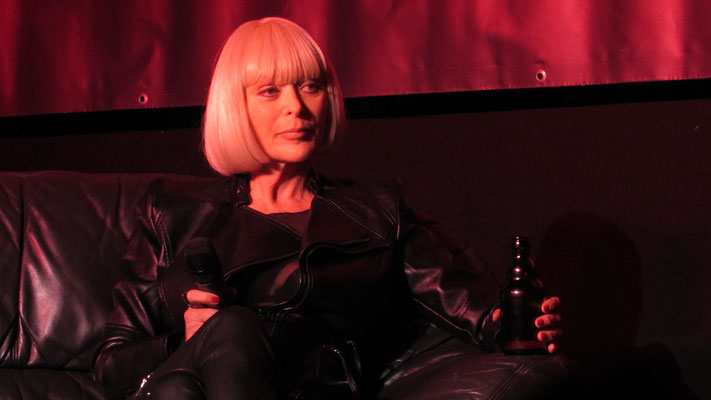 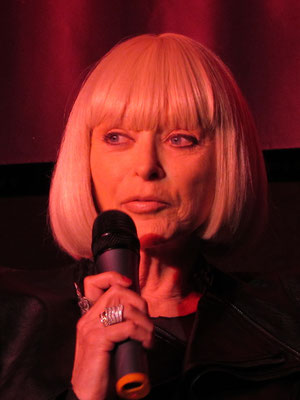 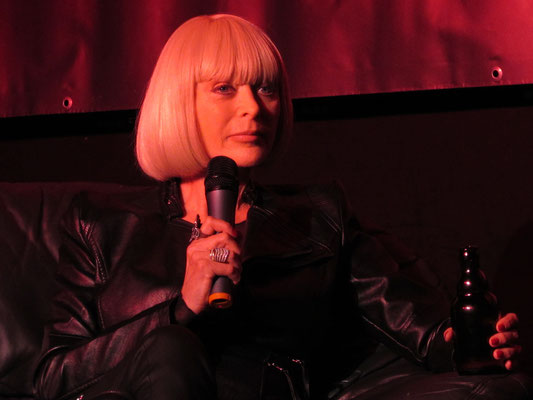 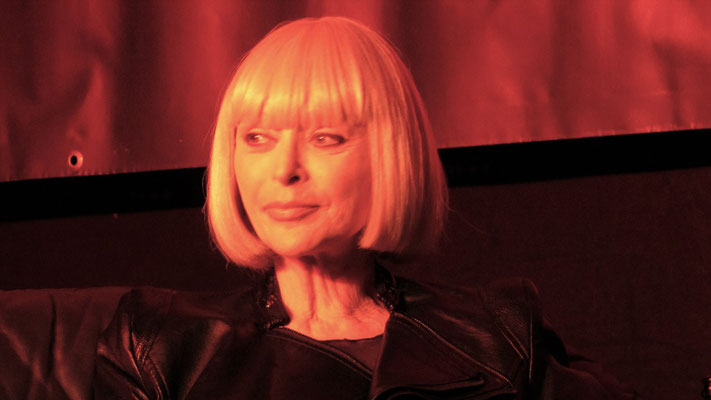 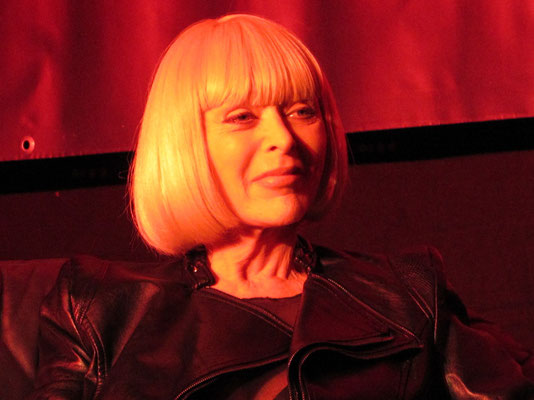 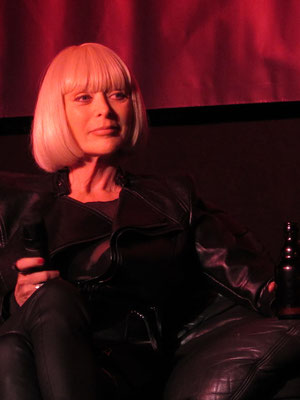 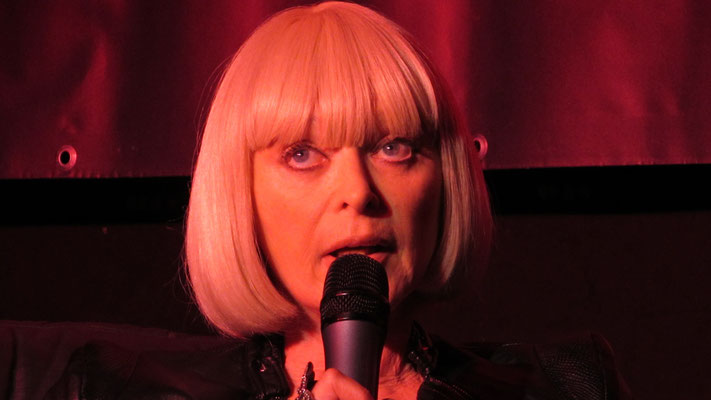 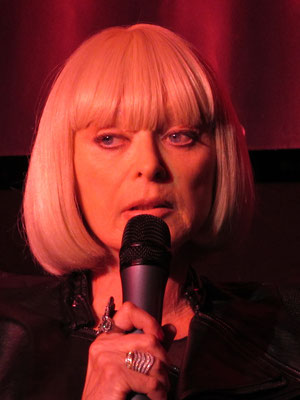 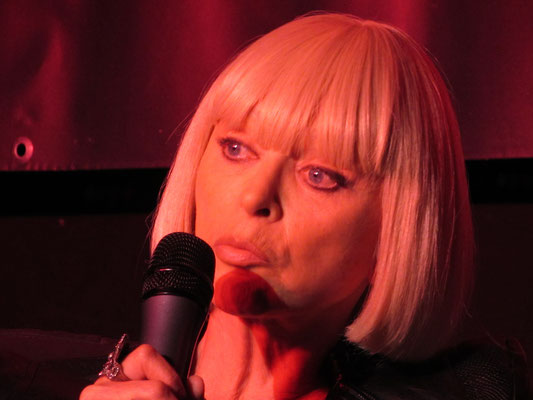 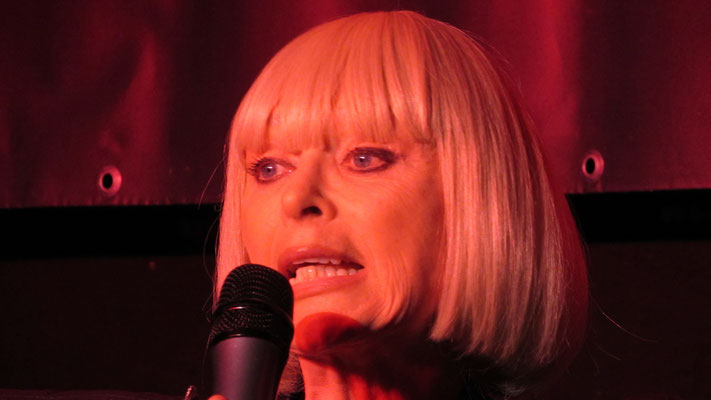