We went to Weekend of Hell! In our preview vlog, we already told you about our plans. Today we'll tell you about our first day at Weekend of Hell .We will do this through  some pictures & our vlog! It was an amazing day.Oh hell yes it was. It was Friday and that means it isn't that crowded, because there are a lot of people that have to go to work. But we love to go on this day , so we all took a day off and it was worth it!  On this first day we already watched several Q&A's; The Boondock Saints Q&A with Sean Patrick Flanery & David Della Rocco, Tommy Flanagan, Sybil Danning, Freddy vs Jason Q&A (Zack Ward, Brendan Fletcher & Ken Kirzinger), James Remar and Natasha Henstridge.

Besides that, we also had a photo op with Tommy Flanagan. We also brought some gifts for him, so we went to his table to hand over some 'stroopwafels' and 'dropjes'. I (Liv) got an autograph of the amazing Sean Patrick Flanery and I also had some "stroopwafels" for him. He was so very nice and there is a message for him in our vlog, lol.  I also got an autograph from Sybil Danning, who was very kind! We'll write about all this separately, but here's a preview with a vlog and pictures! 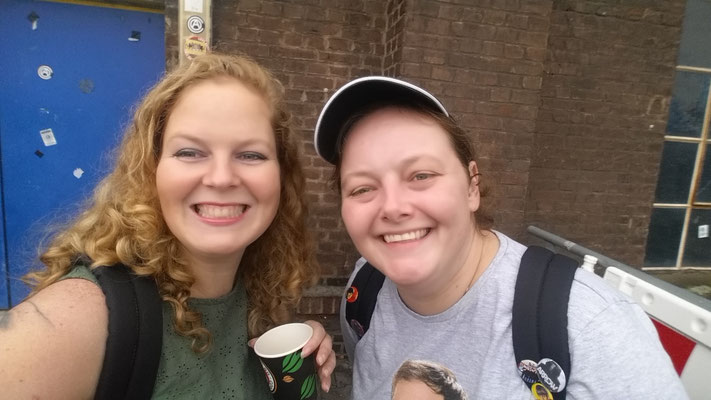 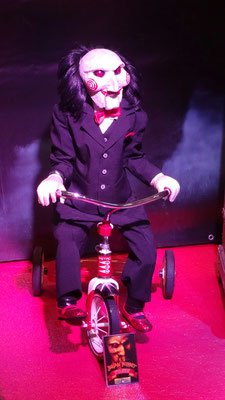 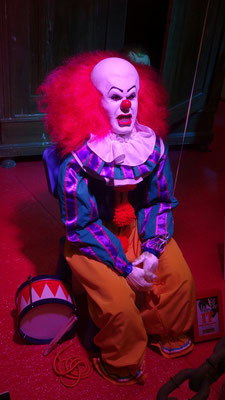 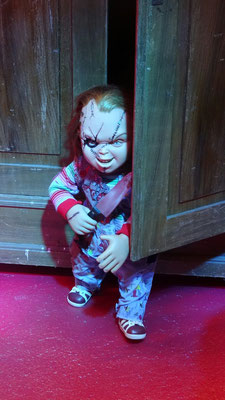 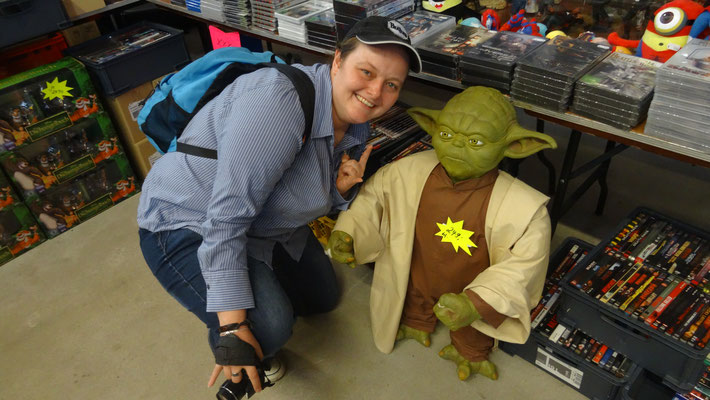 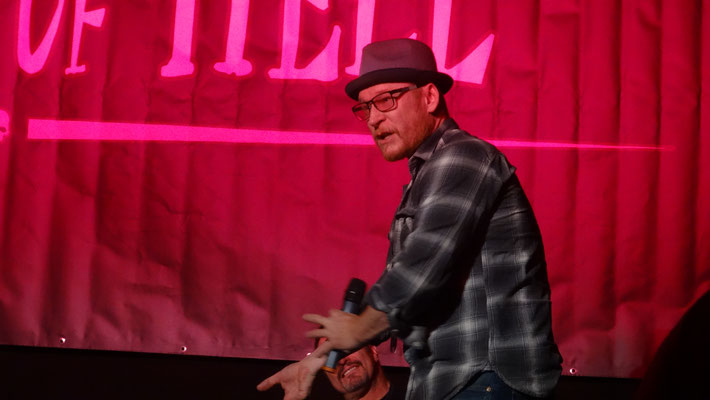 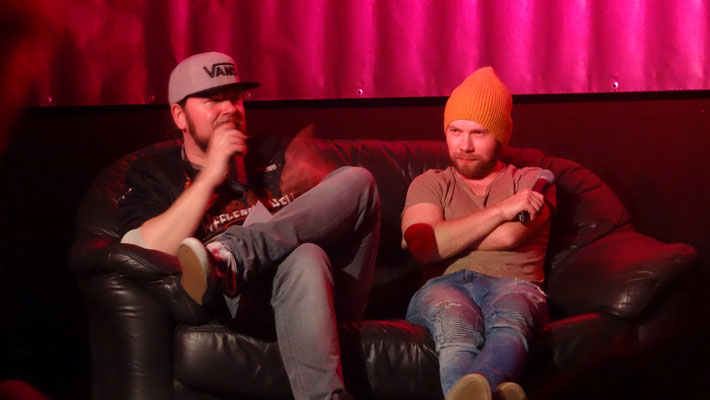 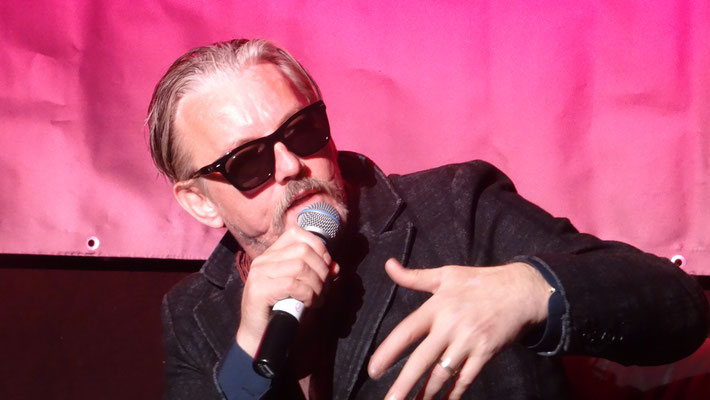 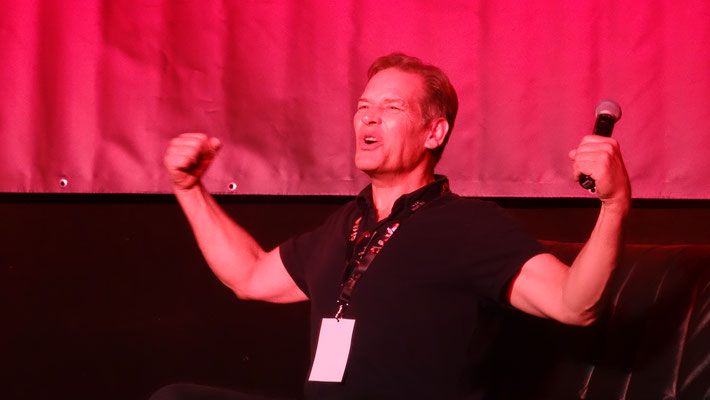 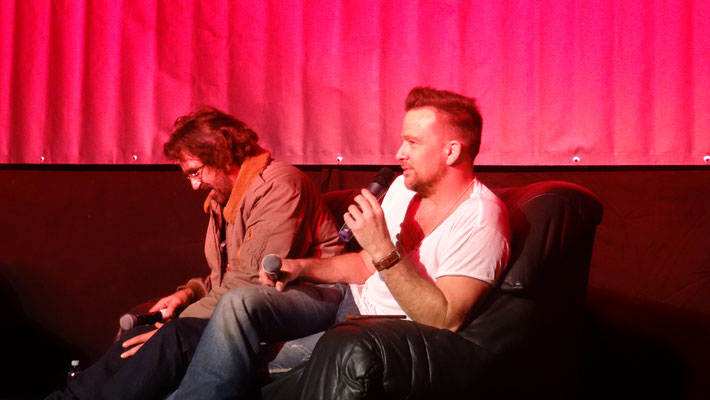 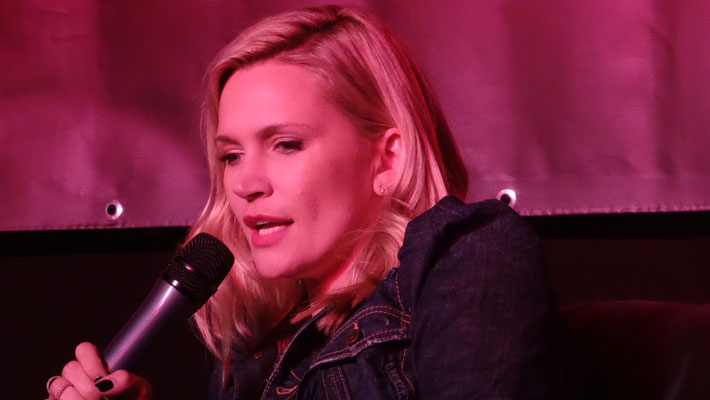 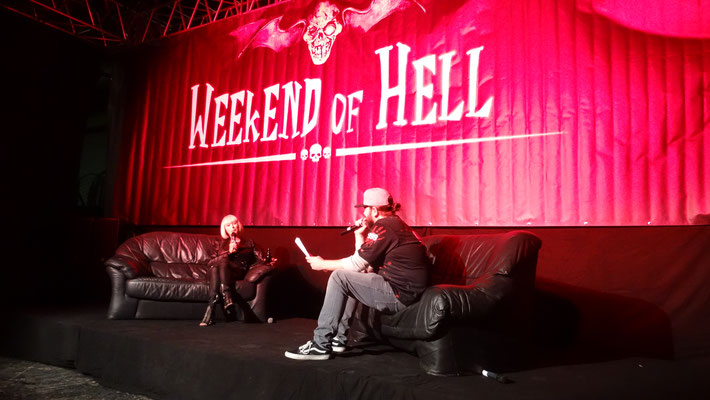 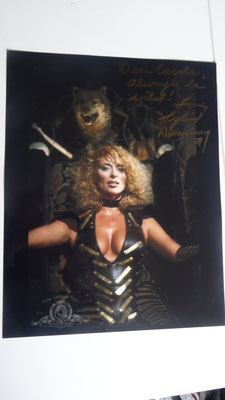 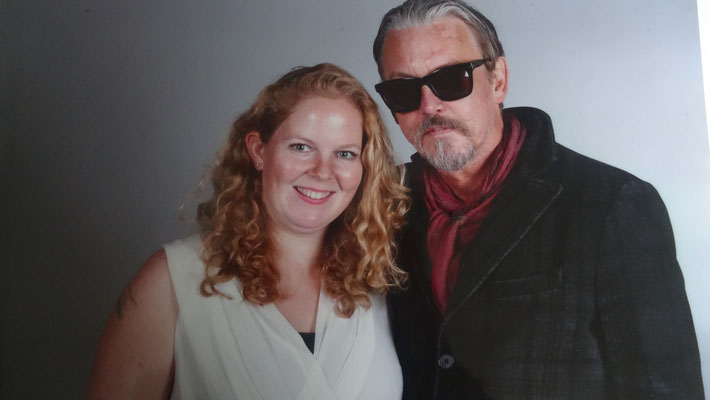 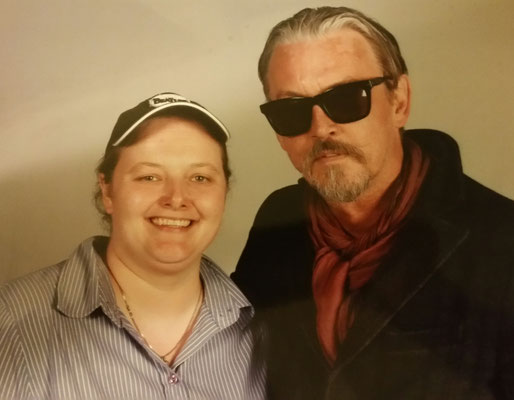 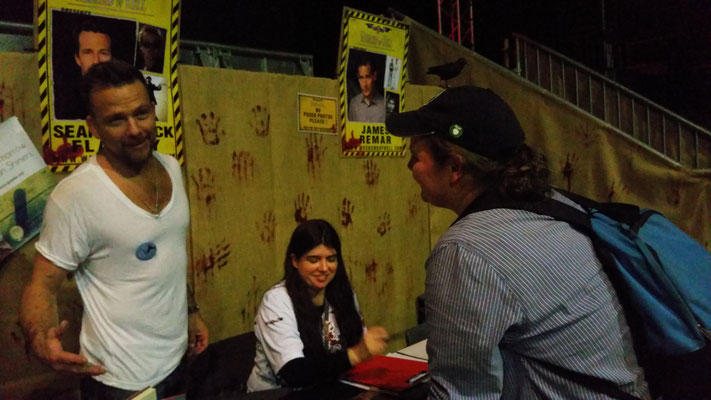 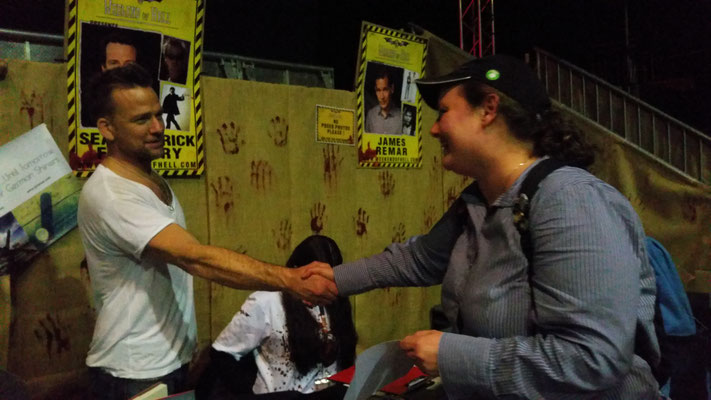 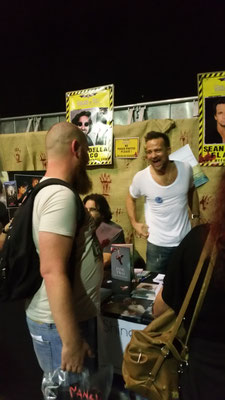 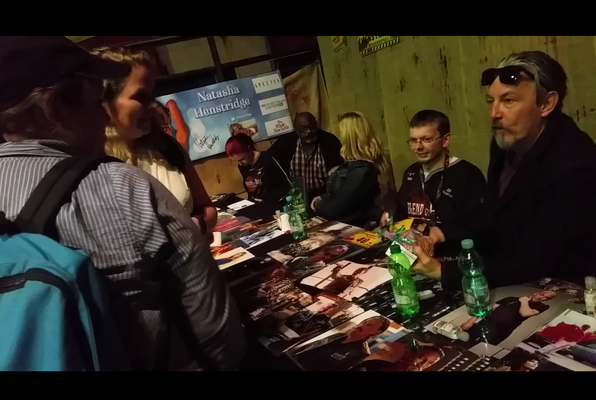 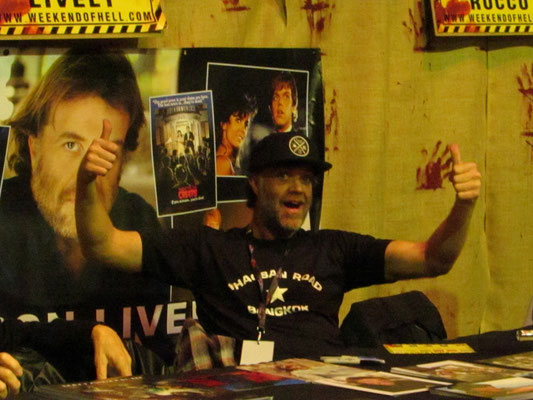 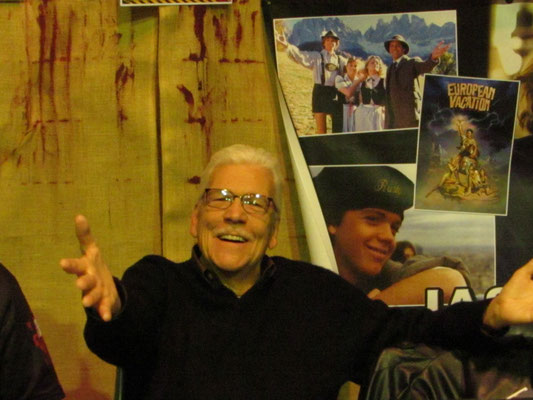 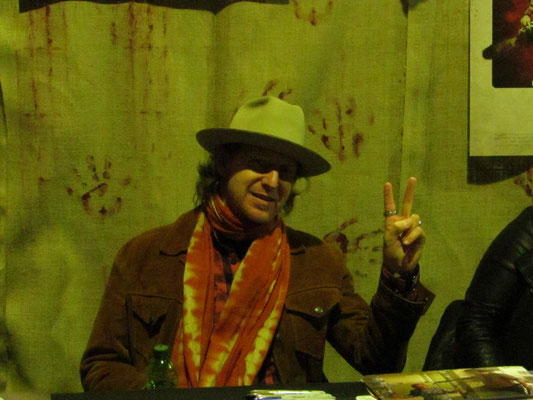