We are both big fans of "Charmed", so were very happy that we got the chance to meet one of the Halliwell sisters. Liv also used to be a big fan of "Beverly Hills 90210", so double the fun for liv. We both had a photo op, but Liv also got a selfie. We also attended both of Shannen's panels. 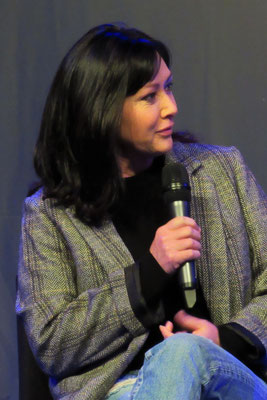 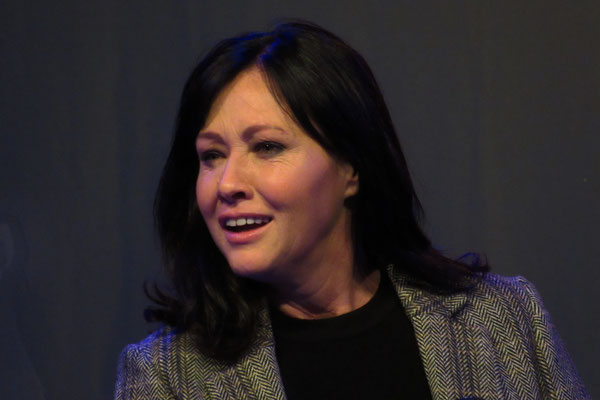 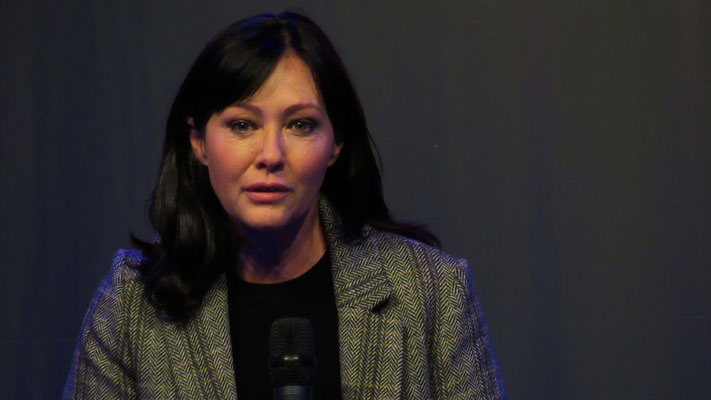 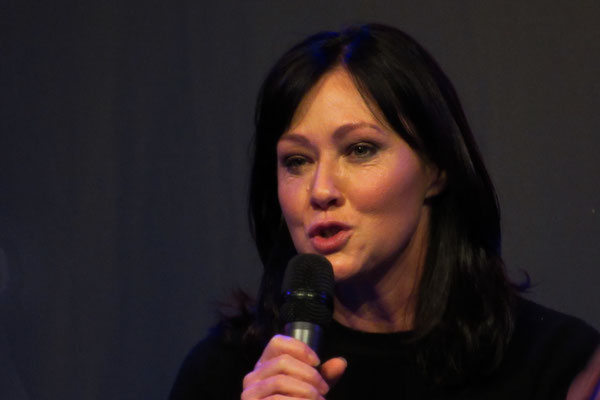 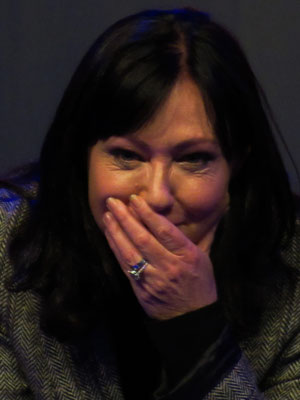 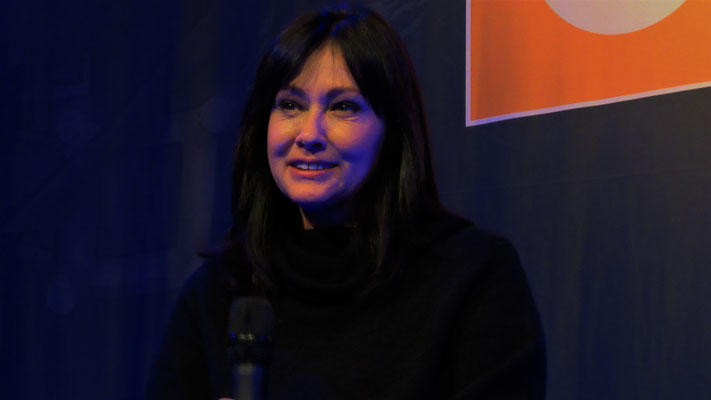 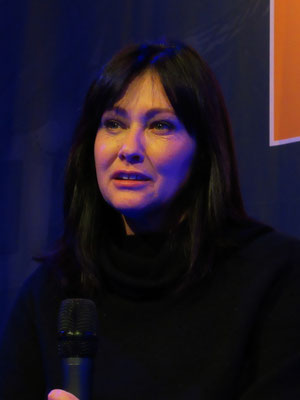 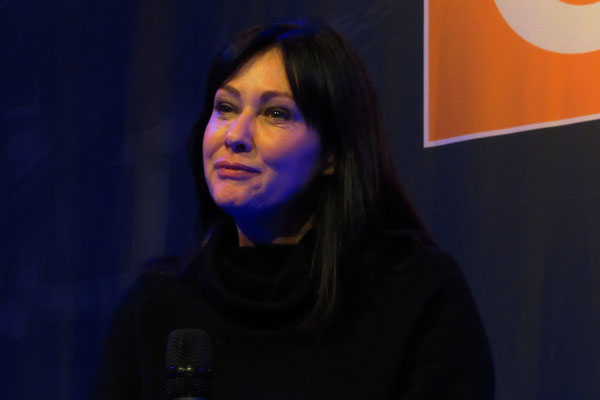 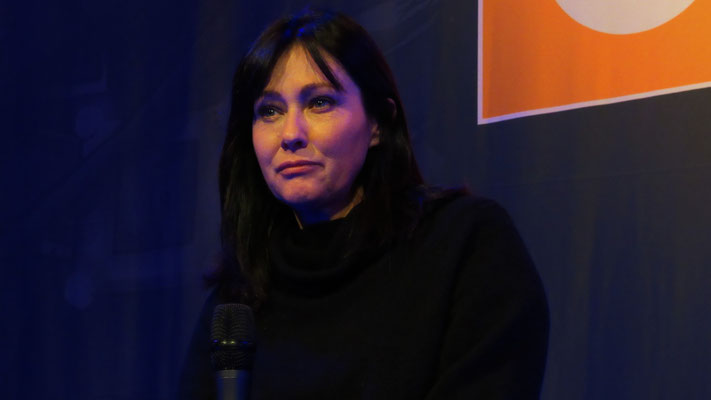 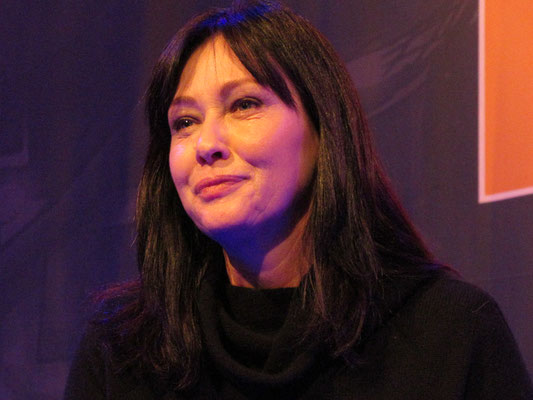 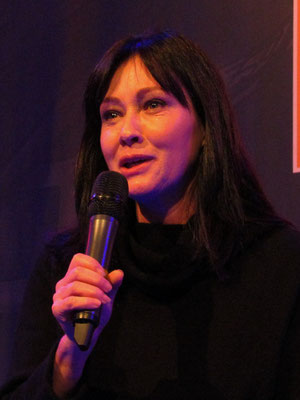 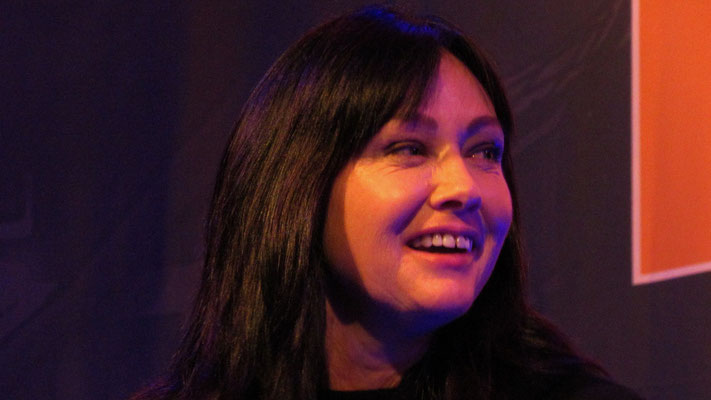 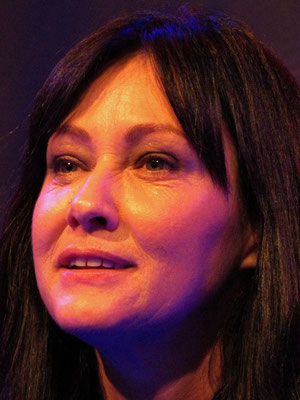 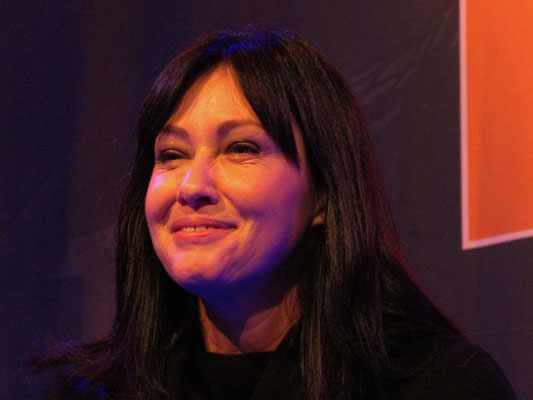 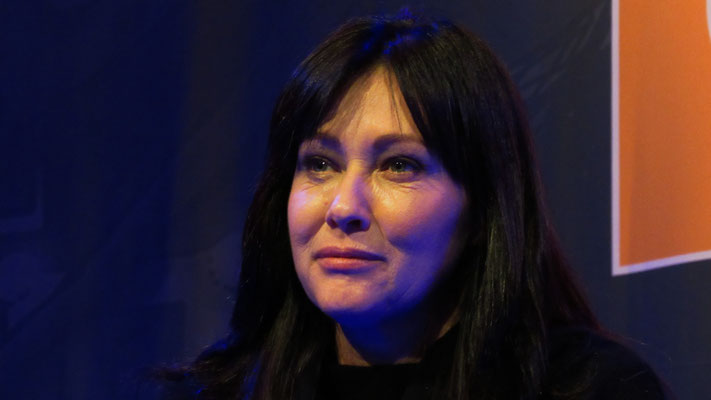 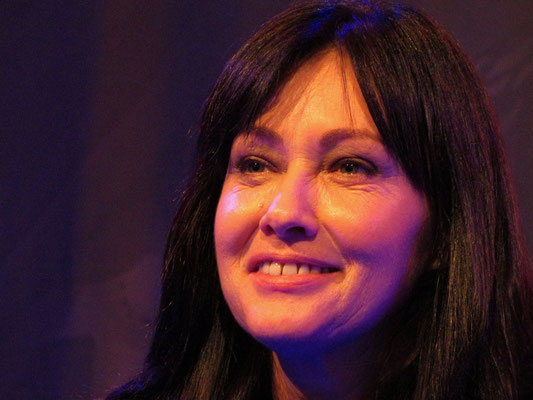 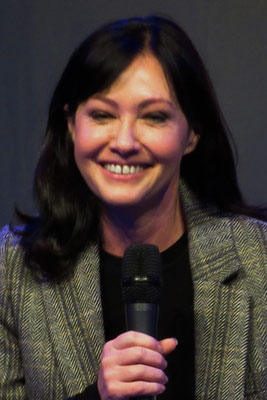 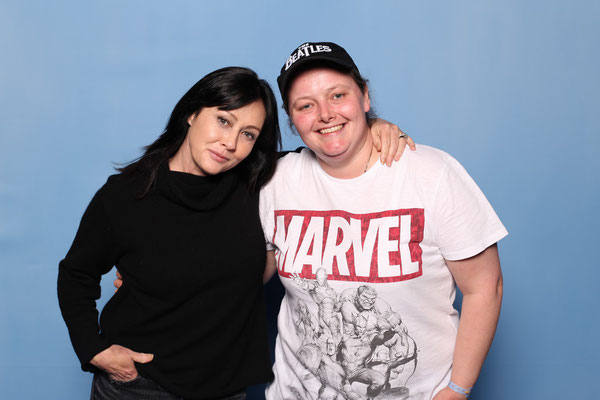 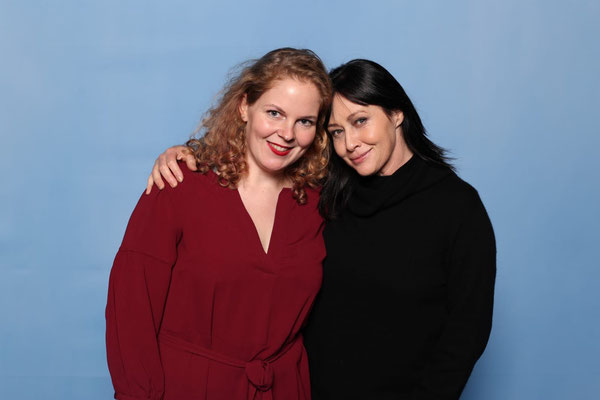 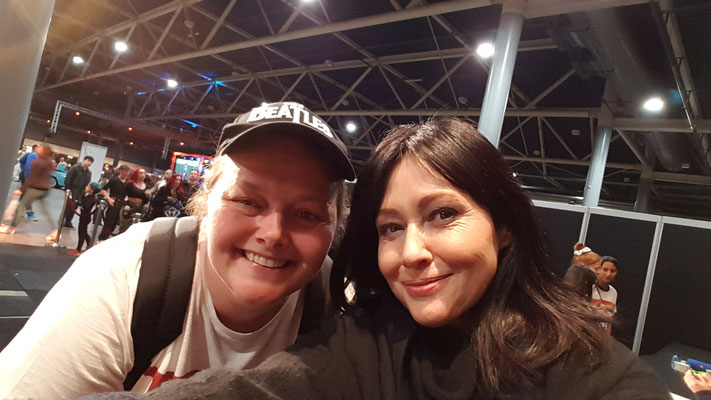