At Walker Stalker London in 2016 it was so very crowded that we did not see much of the actors that weren't on stage. We saw Chad L. Coleman walking by a few times. At Weekend of Hell 2018, Liv went for a photo op and we both attended the "The Walking Dead" panels, consisting of IronE Singleton, Brighton Sharbino and Chad L. Coleman. 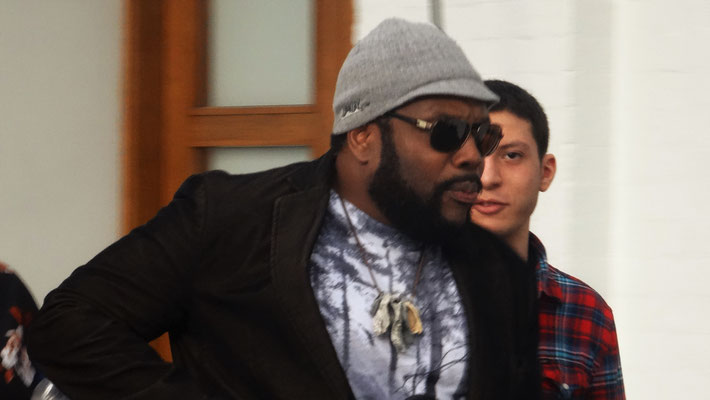 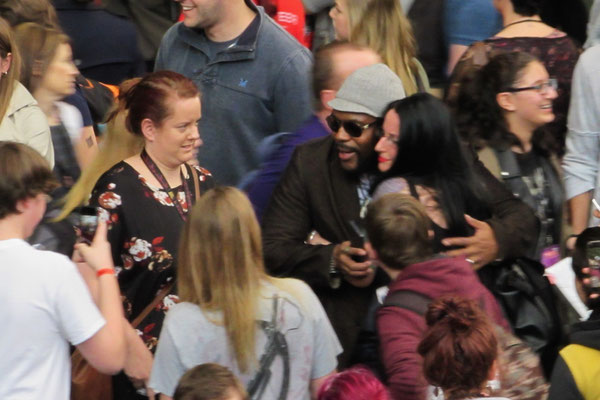 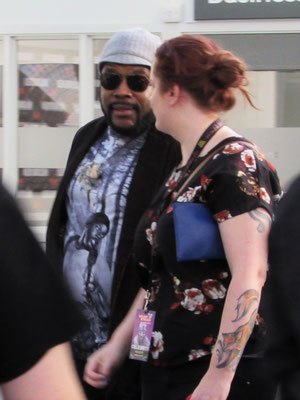 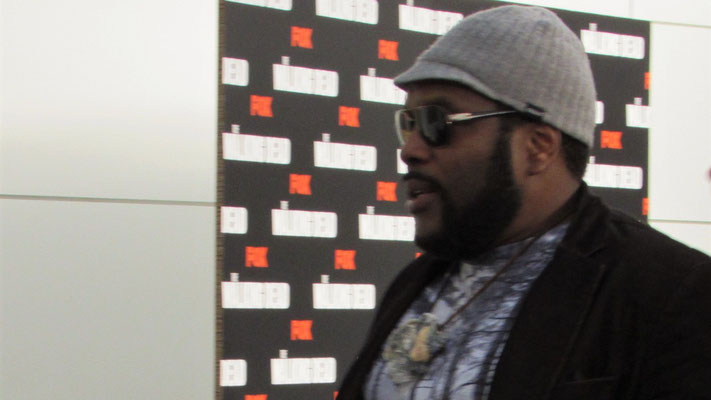 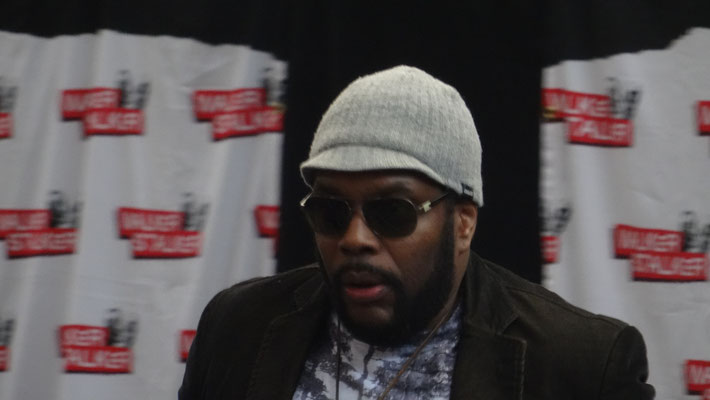 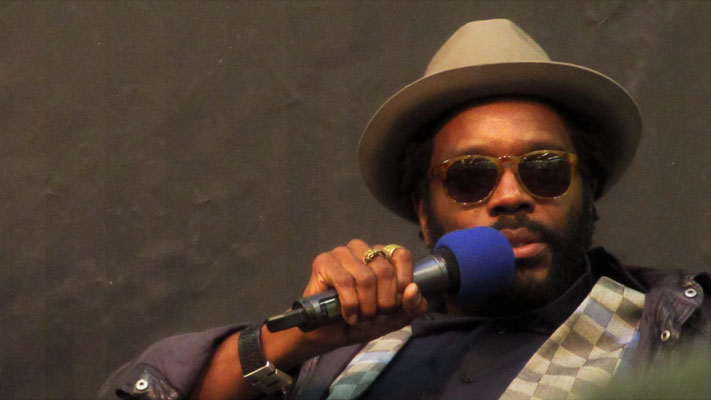 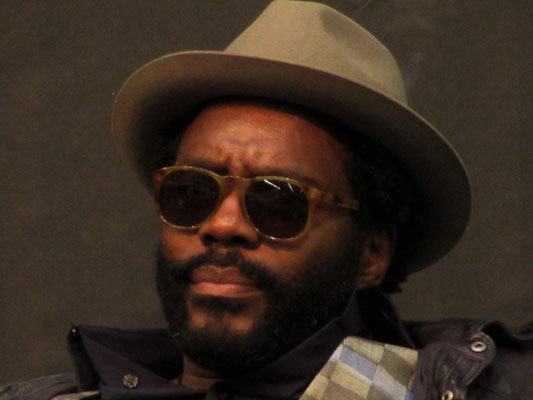 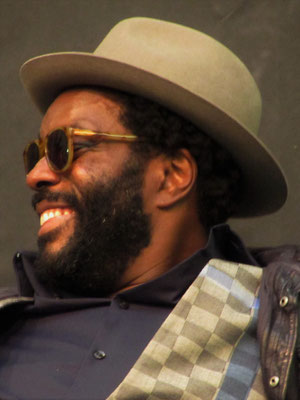 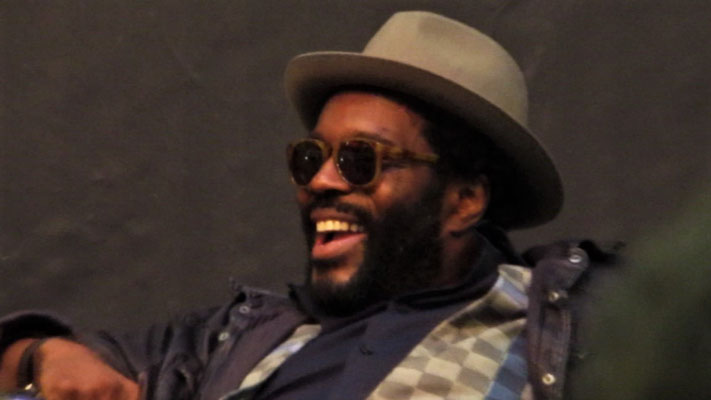 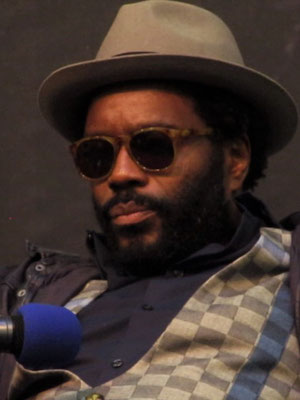 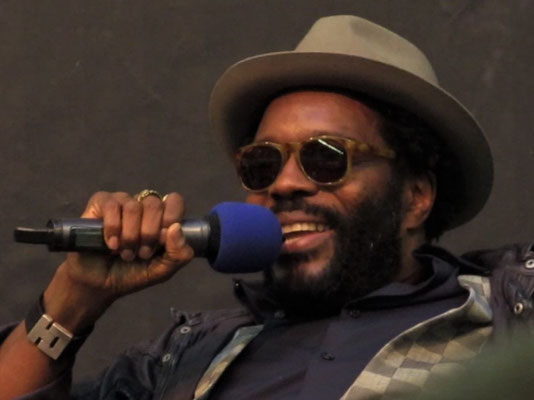 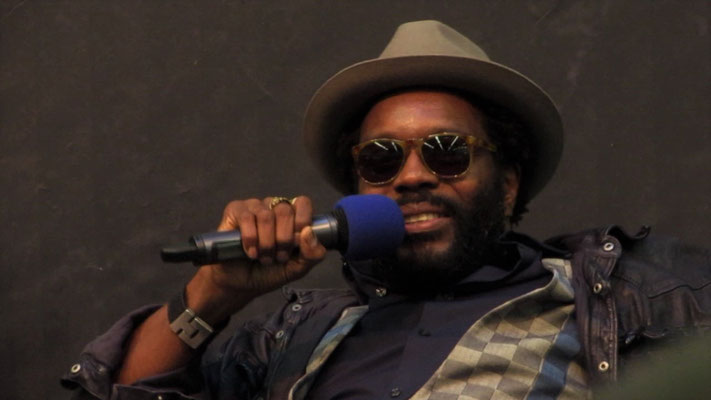 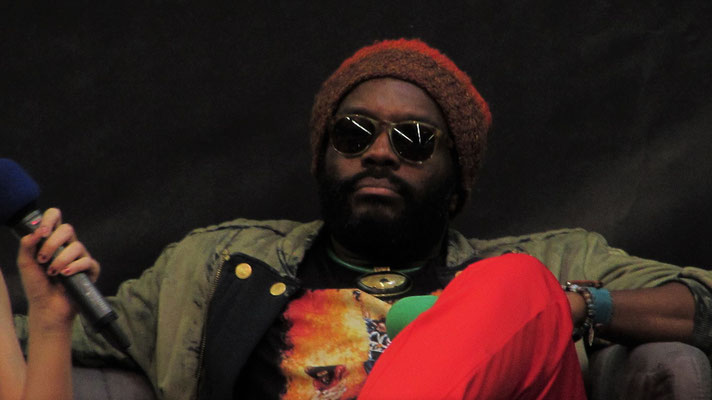 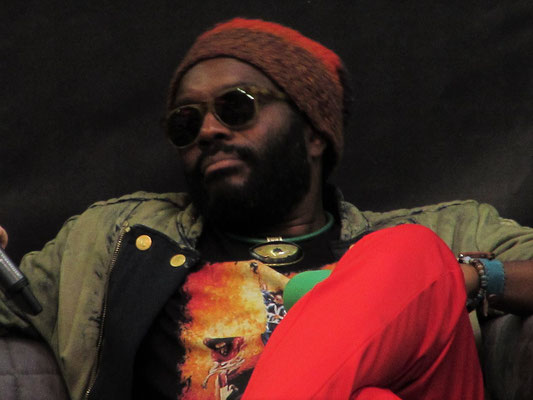 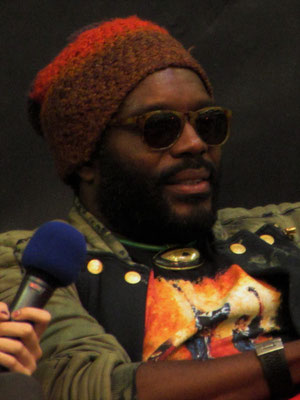 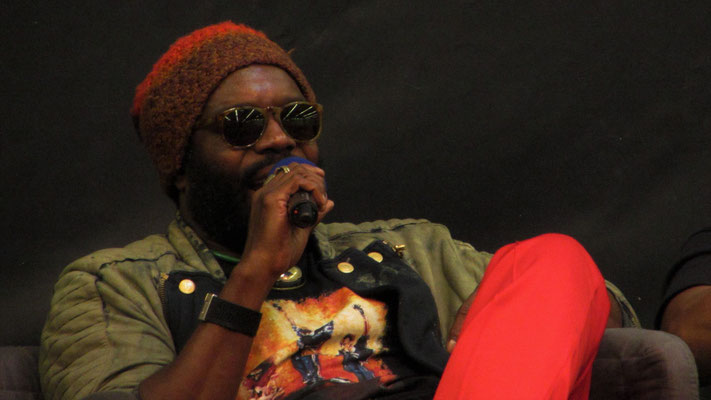