We attended both of the Game of Thrones panels, consisting of Ian Beattie, Ian McElhinney, Ian Whyte and Eugene Simon. We are both big "Game of Thrones" fans, so we really wanted to do something with some of the actors. Ian Beattie seemed so very different from his character in the show, so we decided to go and have an autograph and a chat. Ian was so nice, he talked to us for a while and we also did a selfie.

- How scary is Ser Meryn Trent? 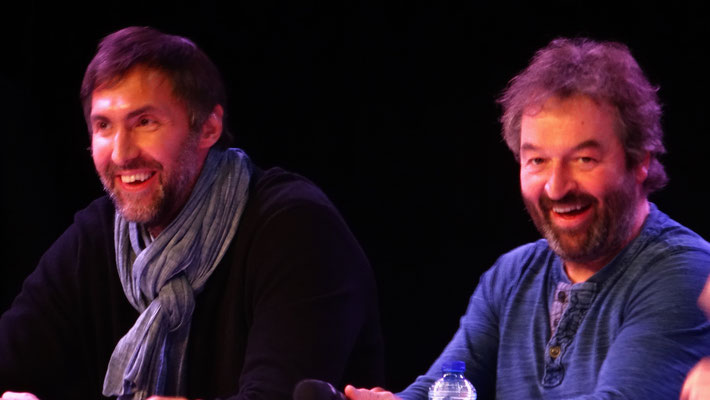 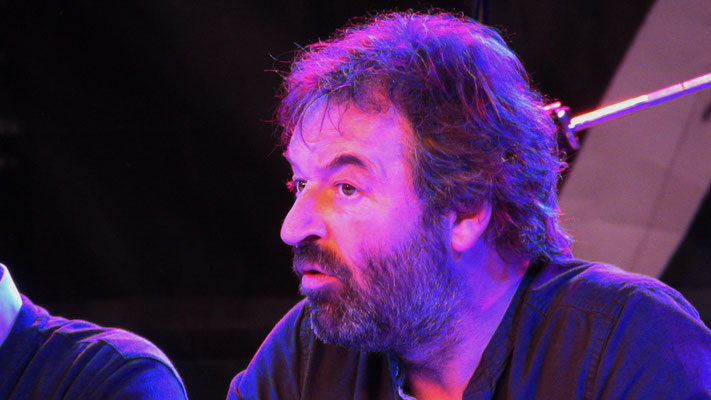 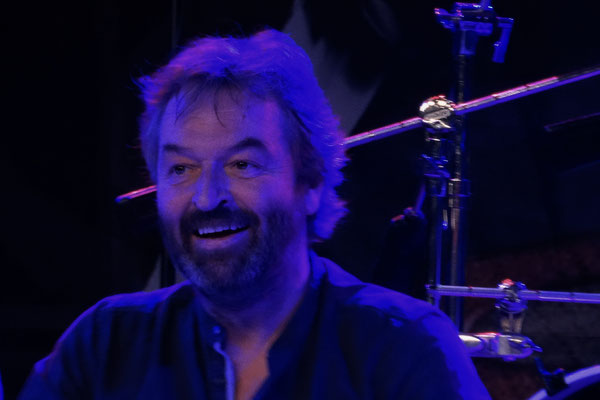 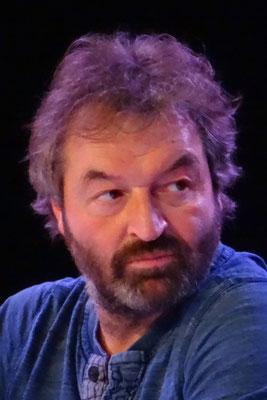 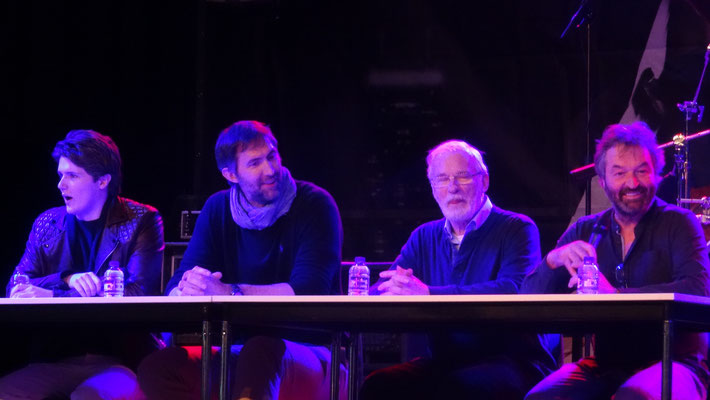 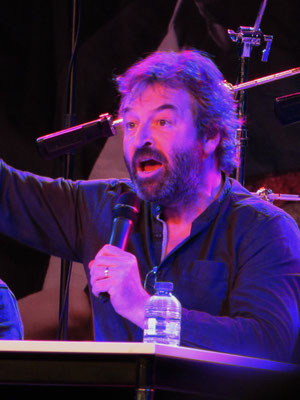 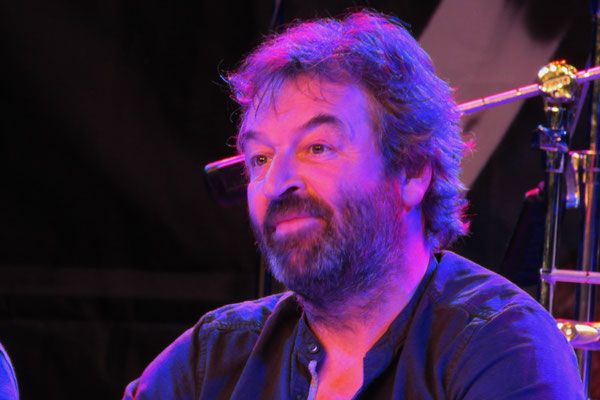 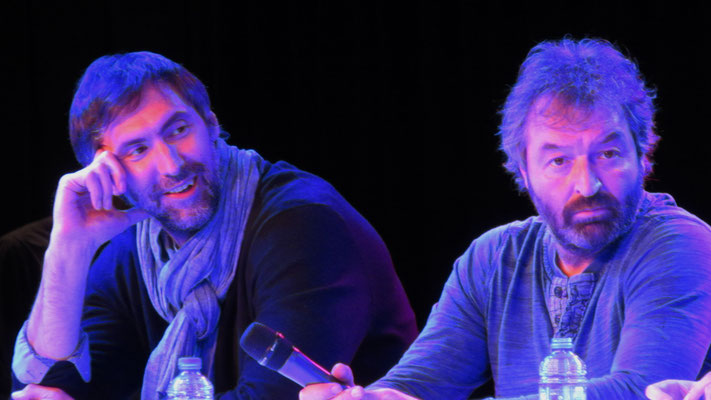 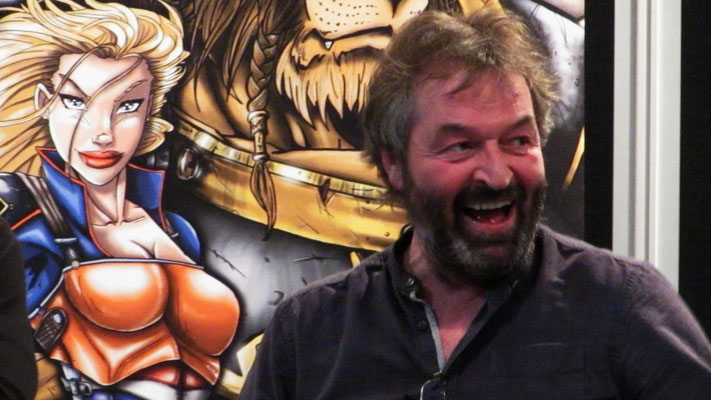 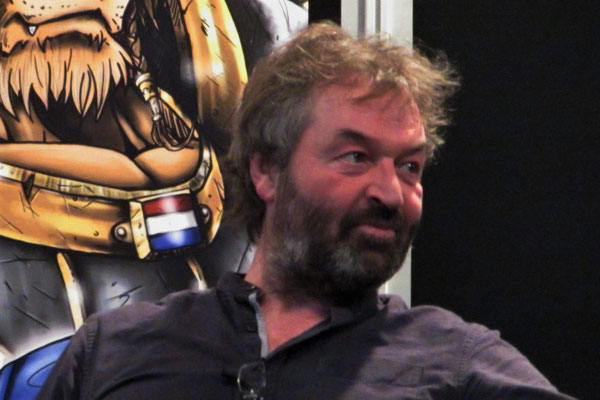 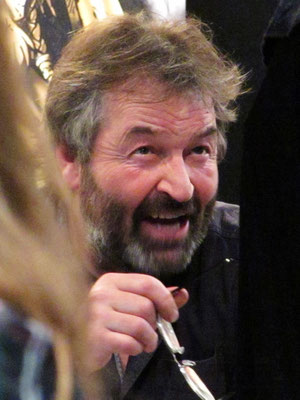