In 2018 I was so excited: I was going to meet Ted Raimi! Knowing him as Joxer from Xena, I was so thrilled. I used to watch Xena a lot. Years after I watched the series on TV, I bought all seasons on DVD and watched them again. And I can still remember it very well: The Joxer song! “Joooooxer, Joxer the Mighty!” 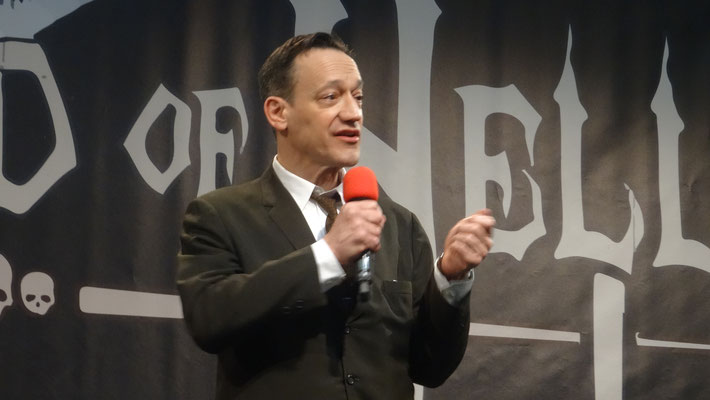 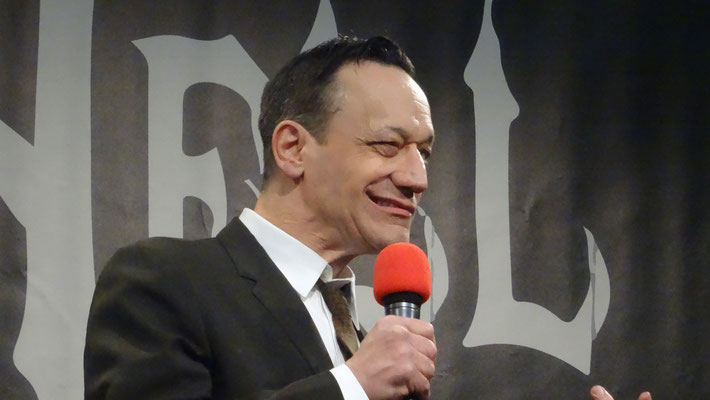 There was no doubt in my mind: I just had to get a photo op with Ted Raimi. I had heard nothing but good stories about meeting him. So there was really nothing stopping me to get a picture with him. Well… actually there was. Ted Raimi himself! He had to cancel his appearance at Weekend of Hell and left me broken hearted.

Weekend of Hell: The start of our day

I was super stoked at Weekend of Hell that I would meet Ted Raimi. Liv didn't have a photo op with Ted Raimi. She had bought one for Jennifer Carpenter. I couldn't wait but I was totally stressed out as well. That's when I started to persuade Liv to get a photo as well. She started negotiating: She would buy a Ted Raimi photo op and I would buy one for Jennifer Carpenter. That meant more queuing time together,  which obviously means more fun! Win-win! You can imagine I didn't have to think twice. Deal or no deal? Deal! For sure.

The photo op  for Ted Raimi would be early that day. But before we went there, Liv & I went to get a coffee. Coffee is always a good idea. And we needed it. However, while waiting for my coffee I got buried in a sausage rain Yes. A sausage rain. I was standing next to someone who got some sausages and we were waiting to pay.  Somehow she could not hold the sausages anymore and they landed on my arm/ shoulder. There was no time to think though, we had a photo op to go to. So, with a coffee in one hand and a greasy sausage arm, we rushed towards Ted Raimi!

We got in line for the photo op. Since that was at the beginning of the day, it wasn't too busy yet. There was a queue though. We often have fun queuing and this time it was fun as well. (I won't see always, because we all know what happened in the Nathan Fillion queue). We talked with a Dutch Xena cosplayer, that was fun! She was really kind and it was great talking to her. I was super super nervous somehow. Cleaning my greasy arm, thinking about photo op poses (and look at the genius pose I choose!). I really was overreacting haha and I didn't know what to do. Luckily, Ted was amazing & super kind. It really was awesome to meet him and I am so glad both Liv and I got the photo op. Just check out our photos below. 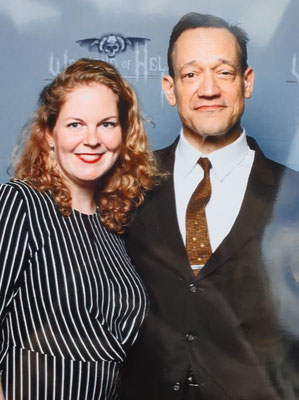 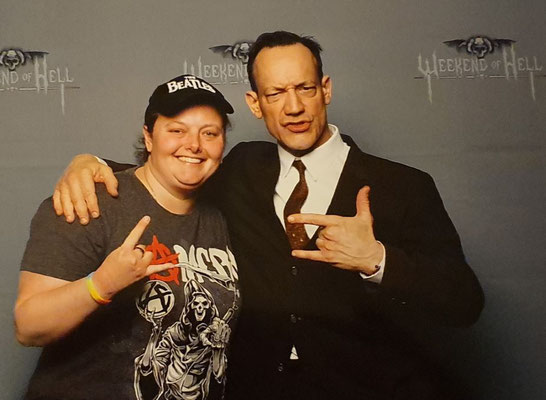 Luckily that wasn't all yet and we would see more of Ted. Since we expected just to be one day at Weekend of Hell (We would go to German Comic Con on Sunday), we attended his panel on the same day as well. I loved listening to the panel. Ted is such an energetic and funny guy. It was great to hear him talk about Xena and and Ash vs Evil Dead. Also, seeing him during Weekend of Hell with all the fans was great. He's such a lovely person and I am really happy that we got the chance to meet him! 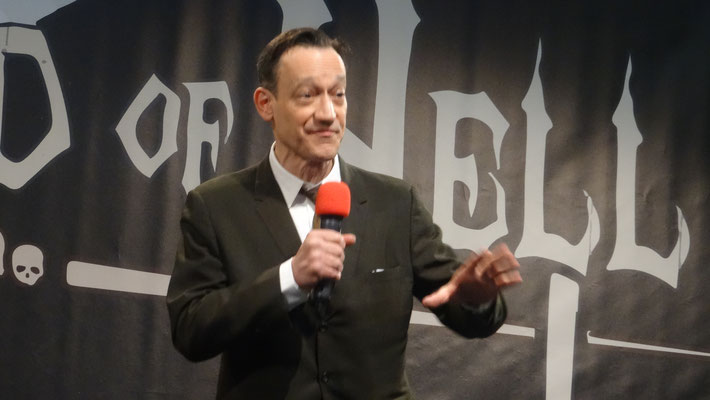 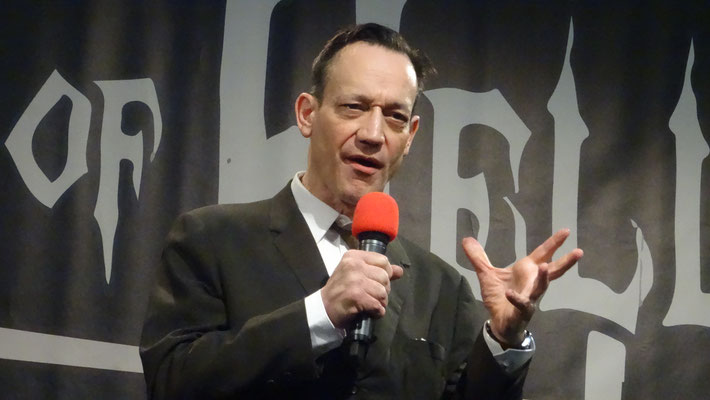