We never watched "Supernatural", but Liv knew Steven Williams from "21 Jump Street" (the series) back in the 80's/early 90s. So we did attend the panel. Liv also had a little talk with Steven and he did not believe Liv was old enough to have seen "21 Jump Street" back when it was on TV, haha...unfortunately there are no pictures of this moment. 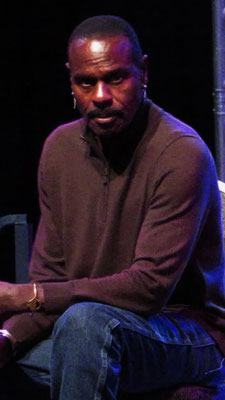 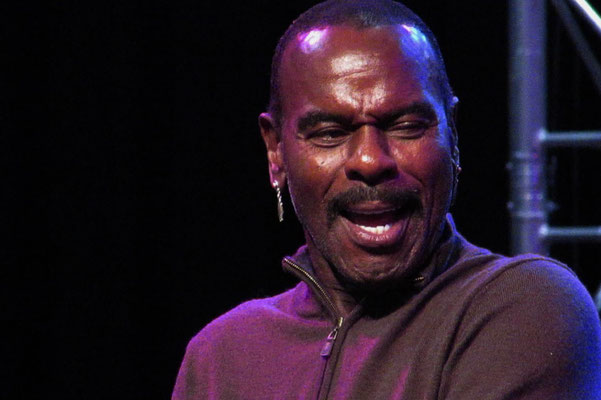 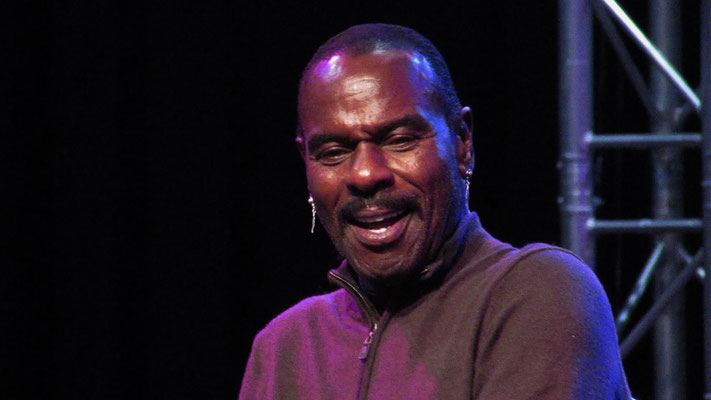 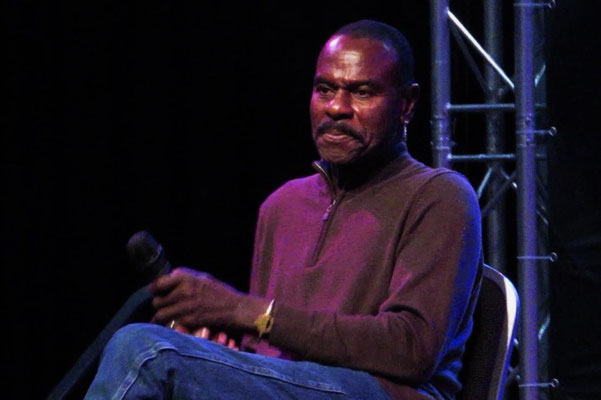 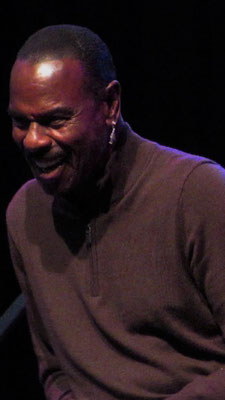 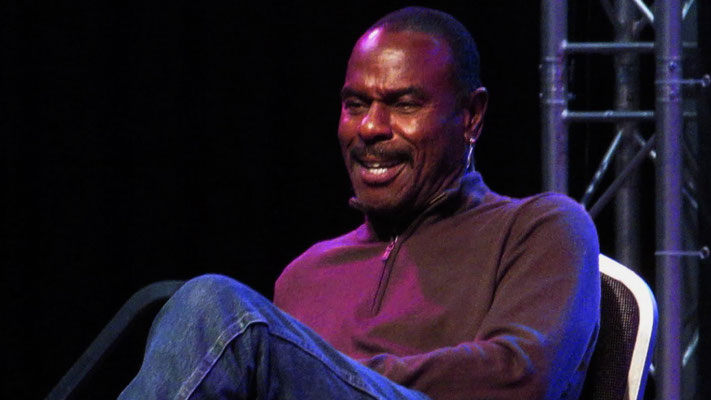 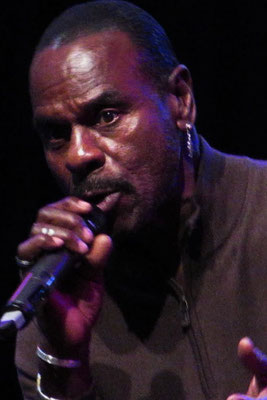 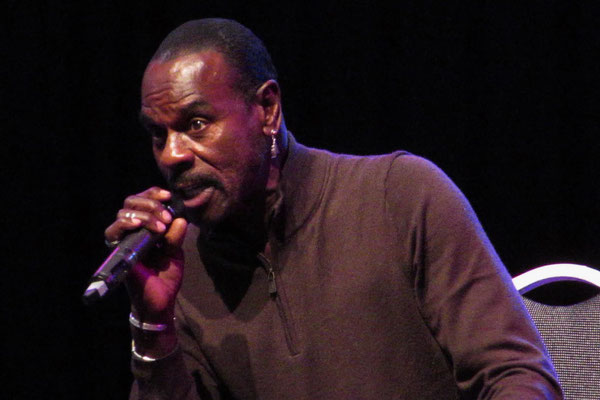 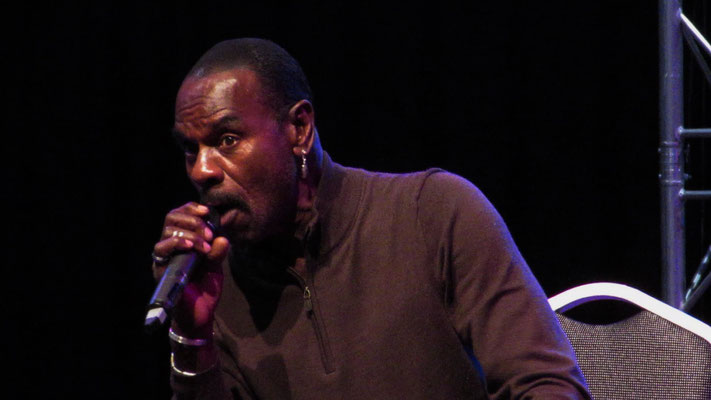 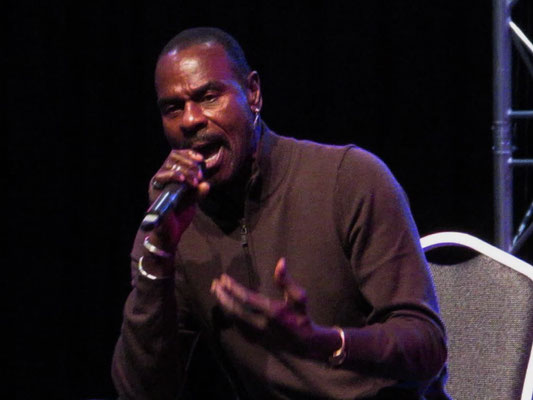 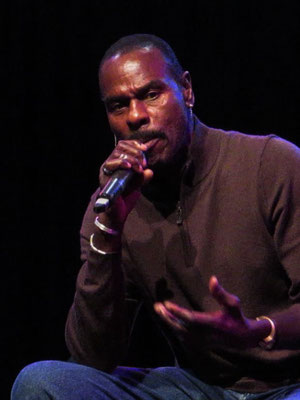 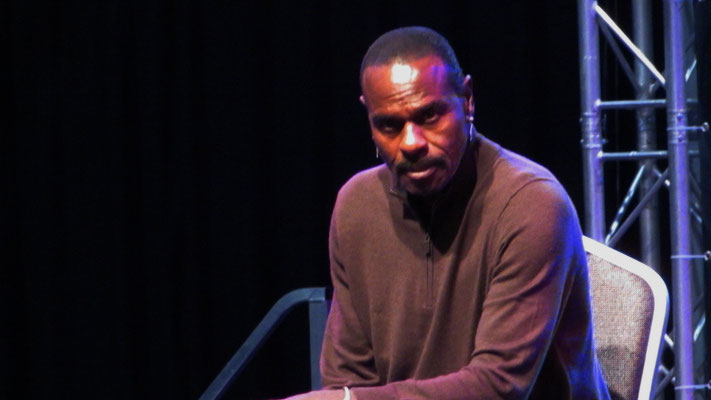 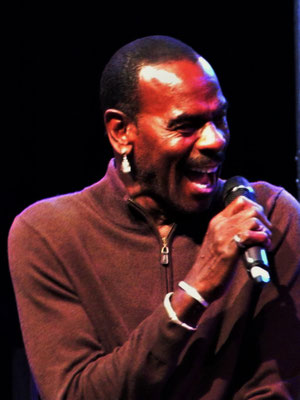 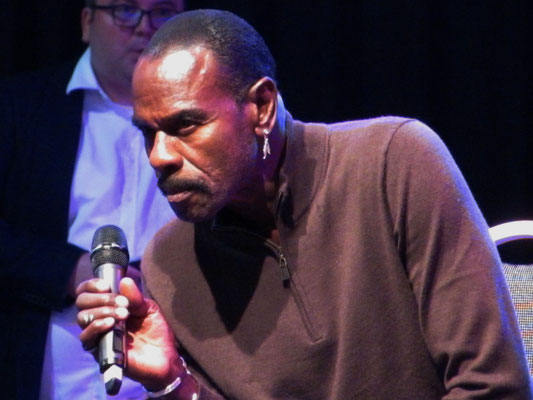