Liv is a big fan of the "Harry Potter" franchise, so at Comic Con Ghent in 2017 she went for an autograph and attended Stanislav's panel. At the other two cons, we only saw him at his signing table. 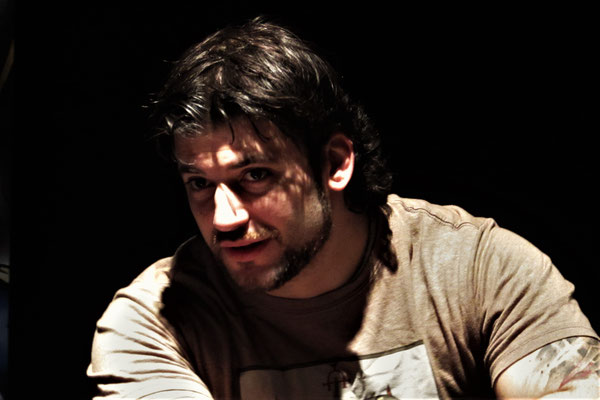 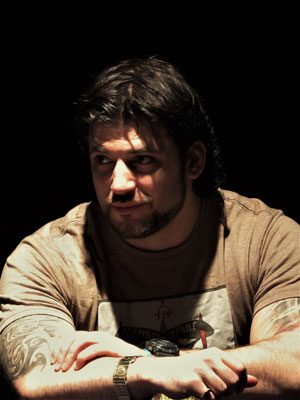 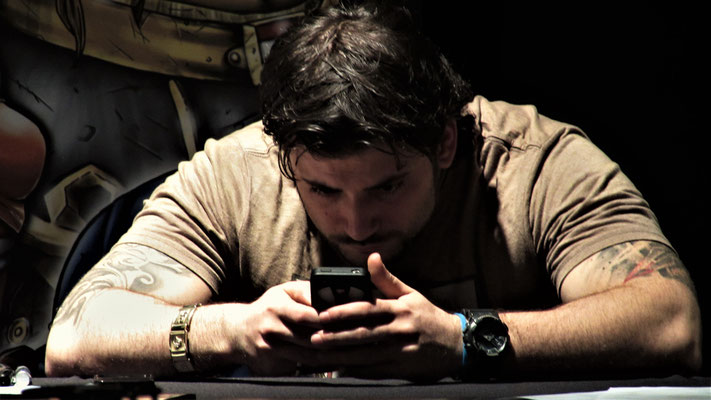 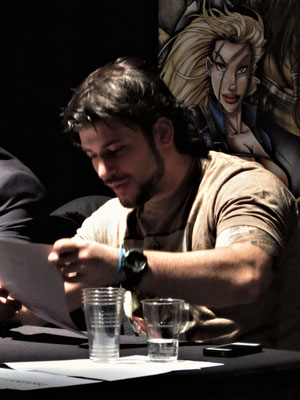 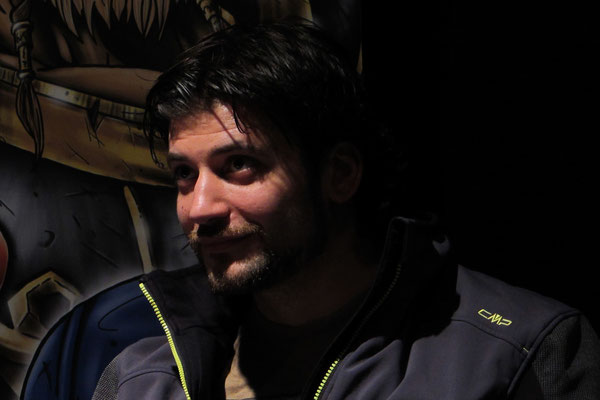 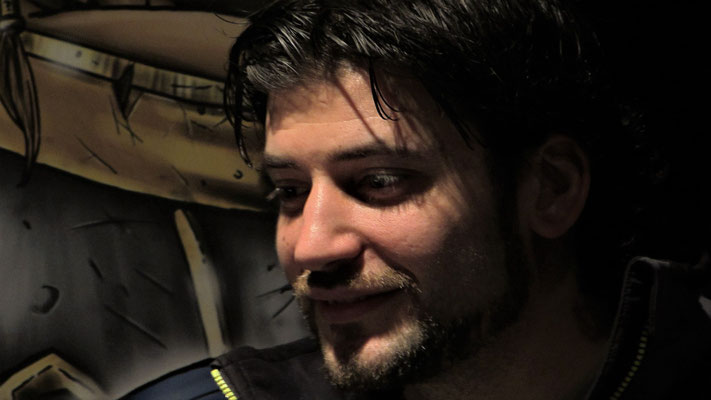 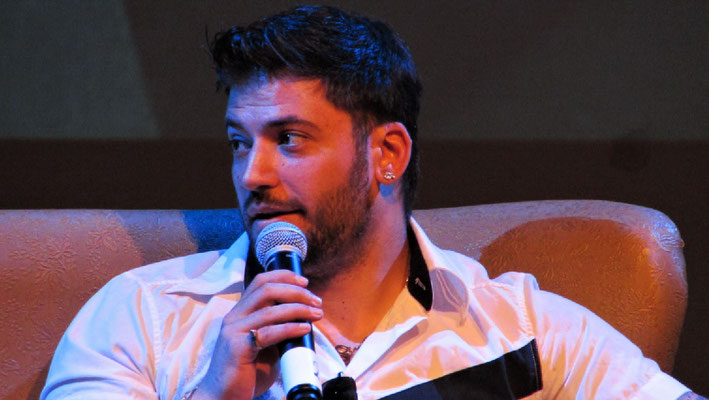 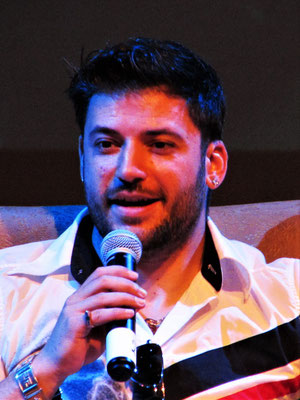 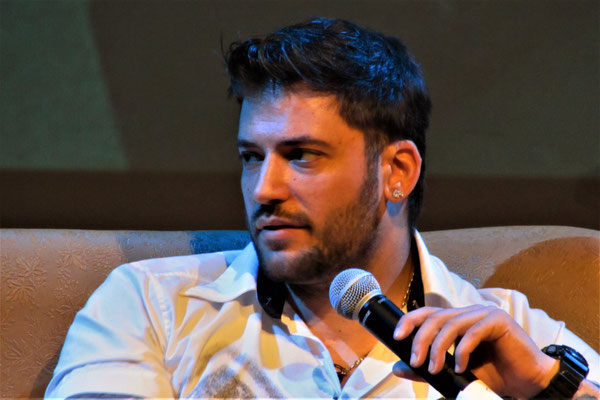 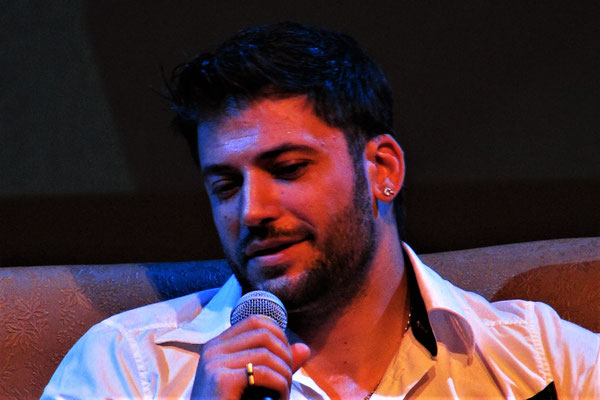 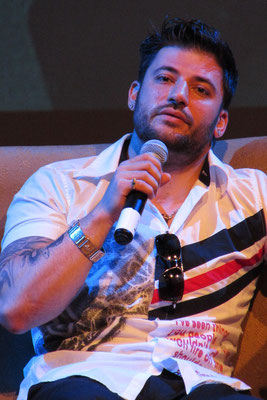 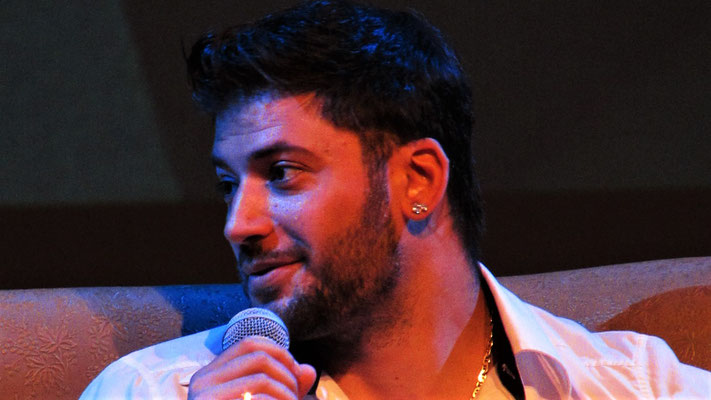 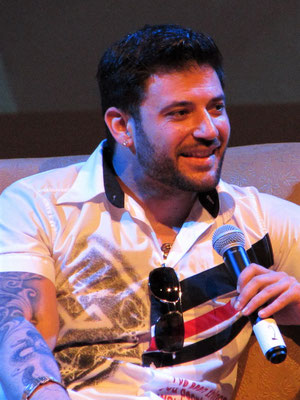 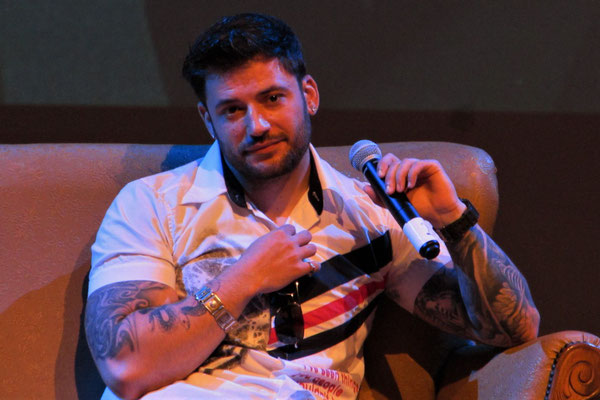 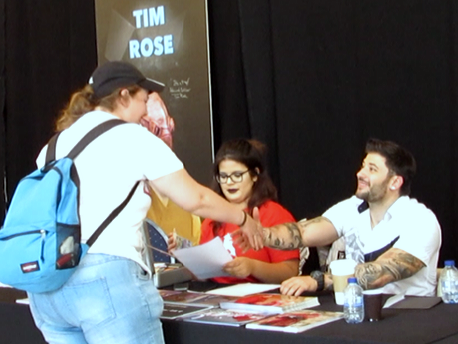 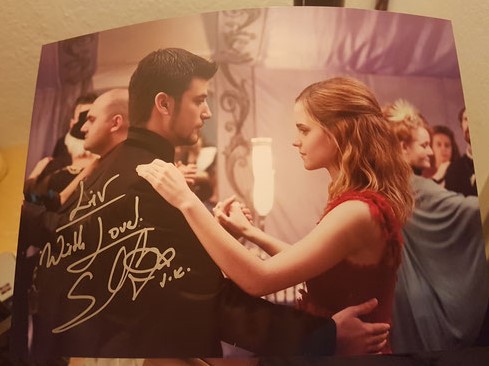