Unfortunately we never attended a panel of Mr. Tolkan. In 2015 we did see him at the signing table. In 2020 we didn't catch a glimpse of him.

- Conmose talks Classics: Back to the Future 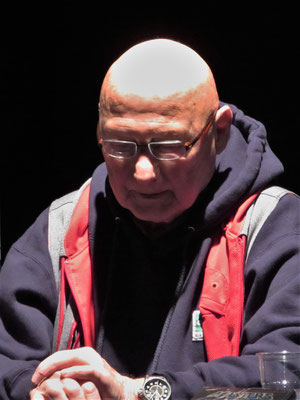 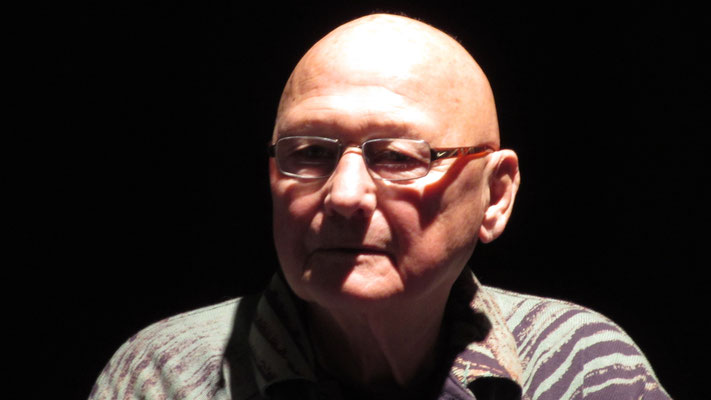 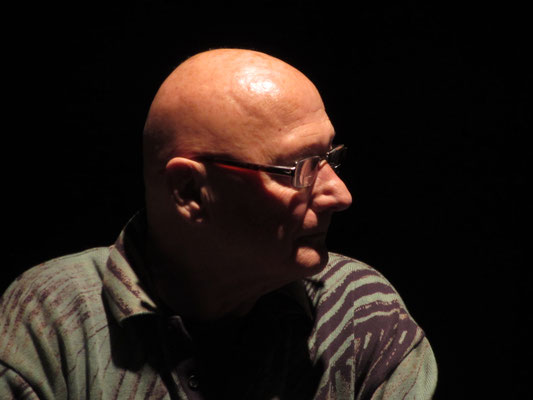 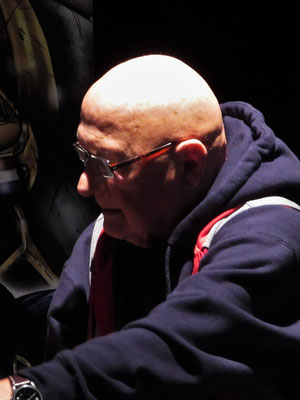