Liv is an 80s child and of course a big fan of the "A-Team", she went for an autograph and a photo op with Dwight. We also attended his panel. 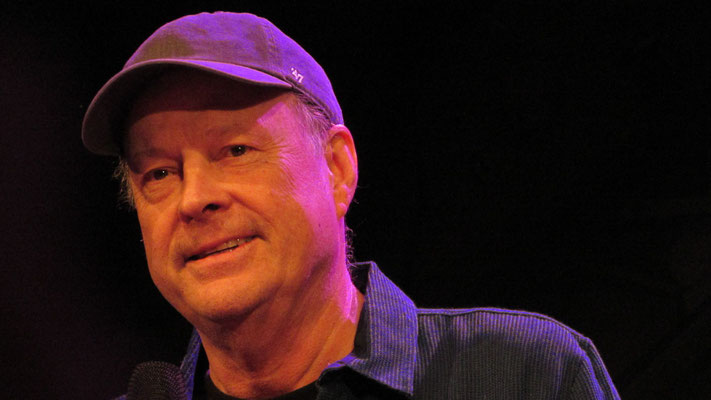 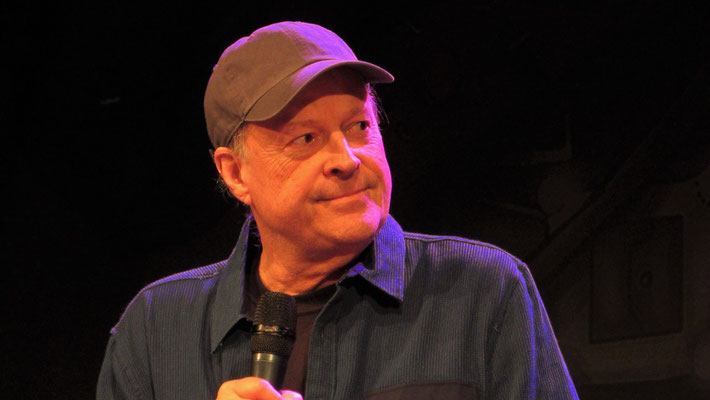 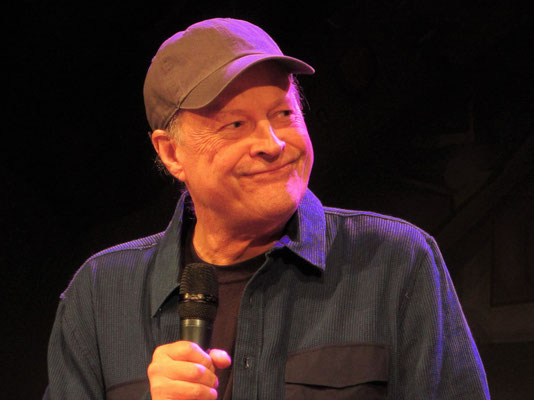 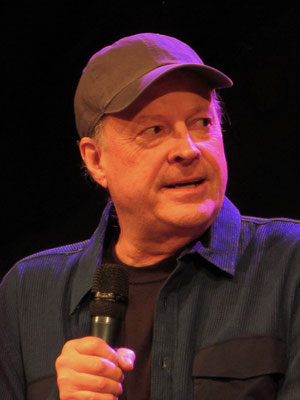 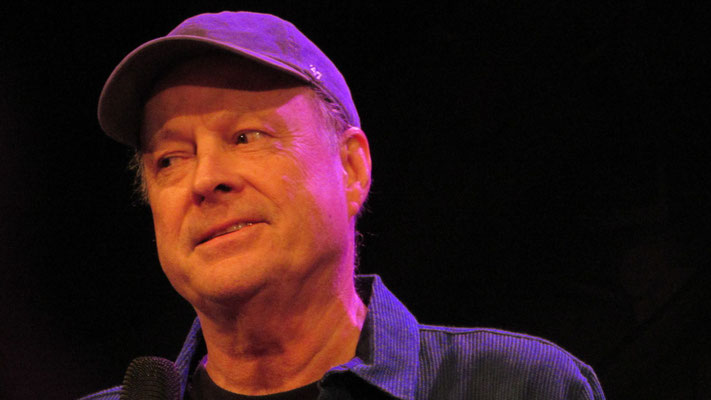 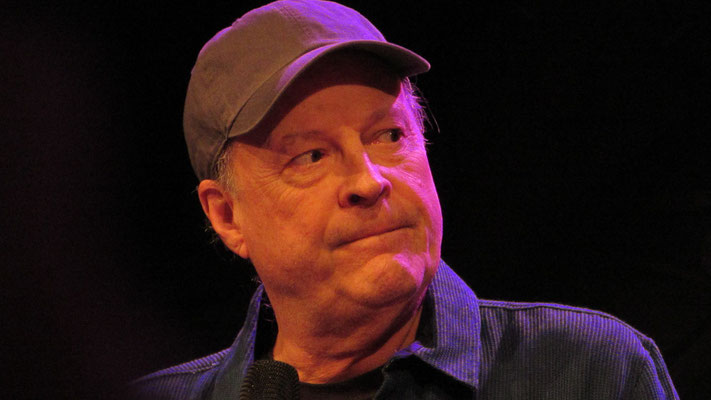 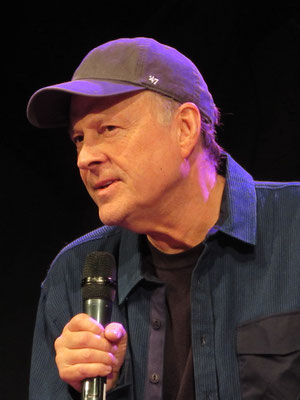 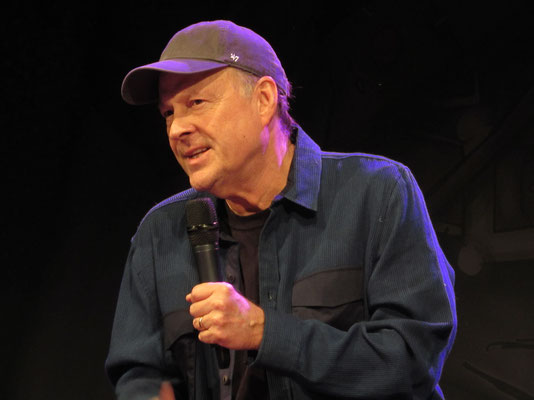 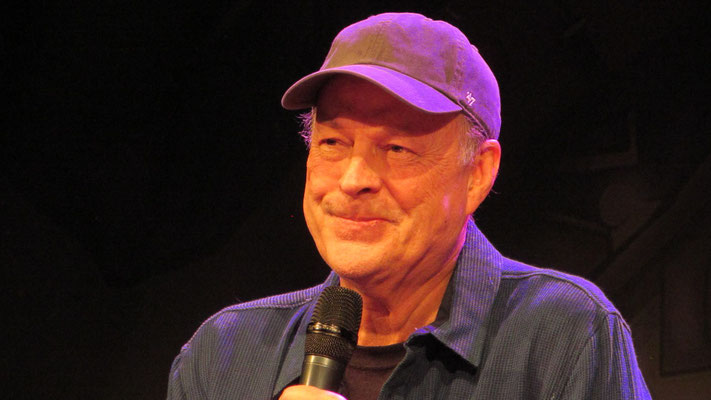 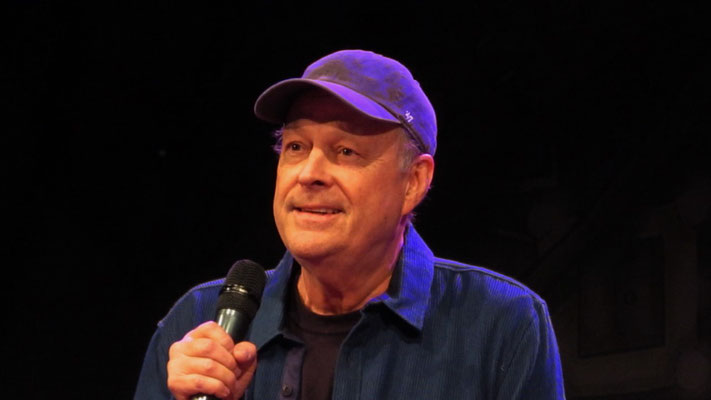 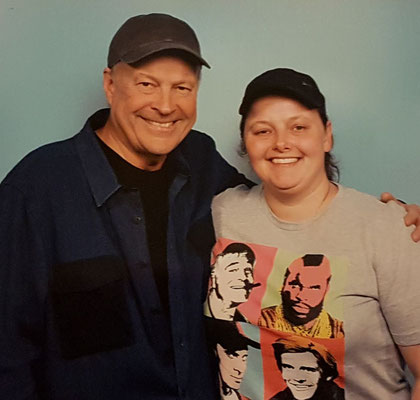 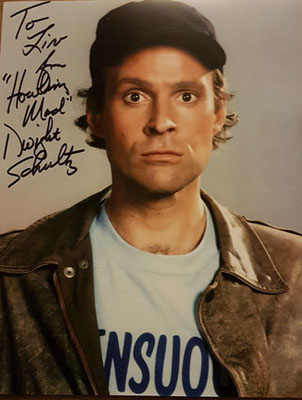