Place of Birth: Eindhoven, The Netherlands 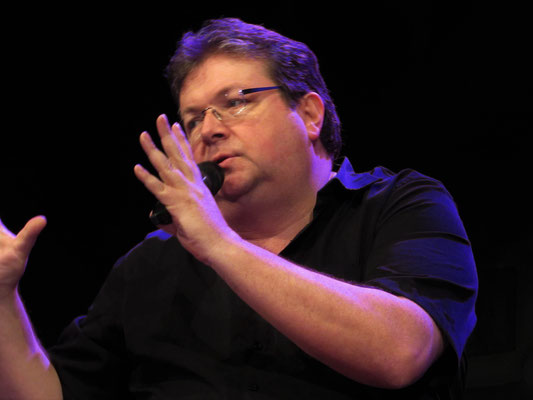 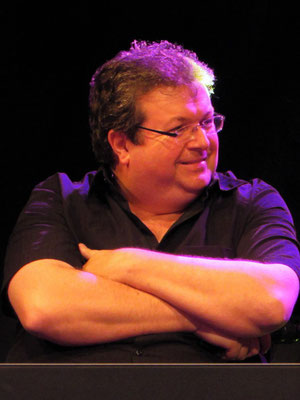