In 2015 we attended Mark's panel, in 2016 we only saw him at his signing table and in 2018 we attended the "Black Sails"panel, with Zack McGowan, Roel Reiné and Mark. 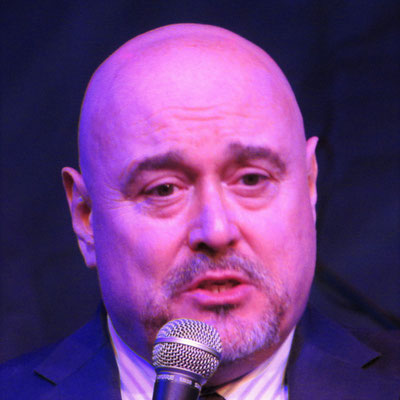 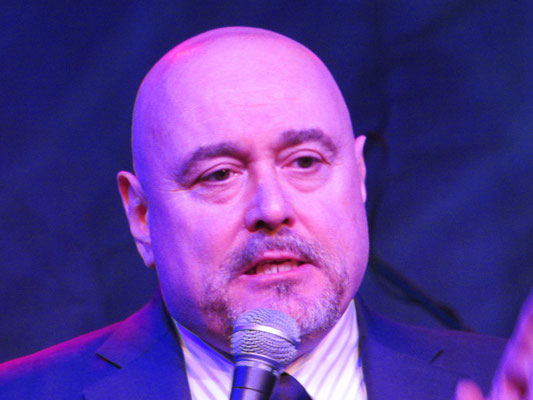 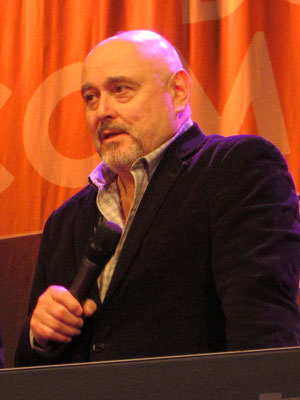 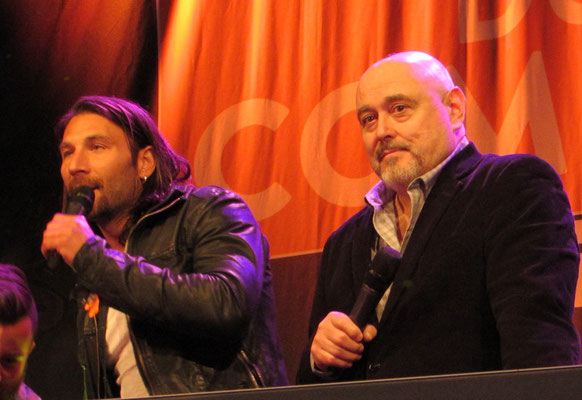