We only attended the "Black Sails" panel with Zach, Mark Ryan and Roel Reiné. 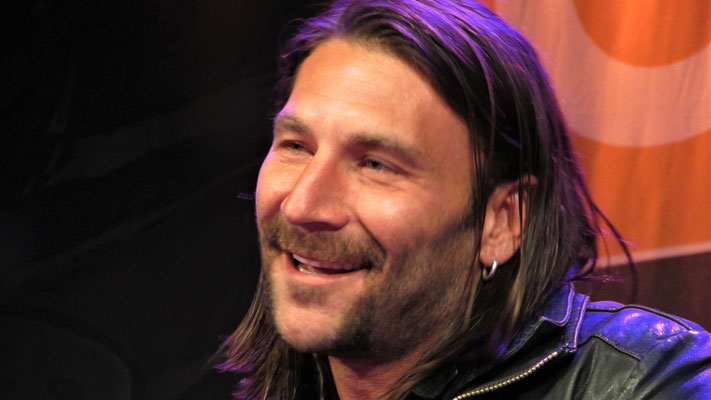 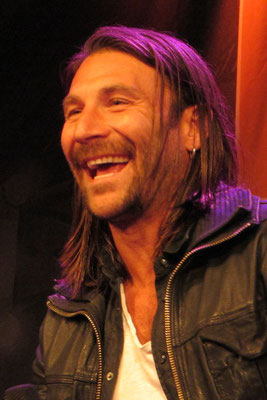 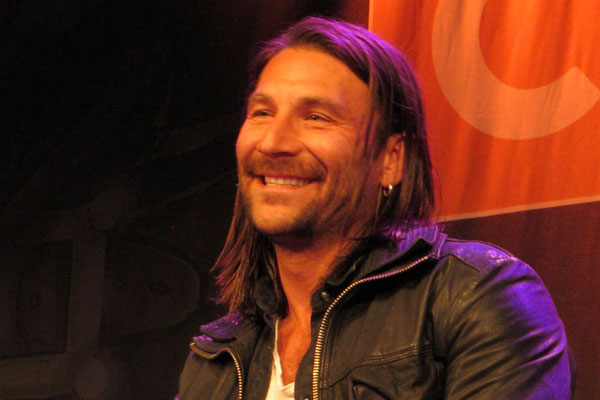 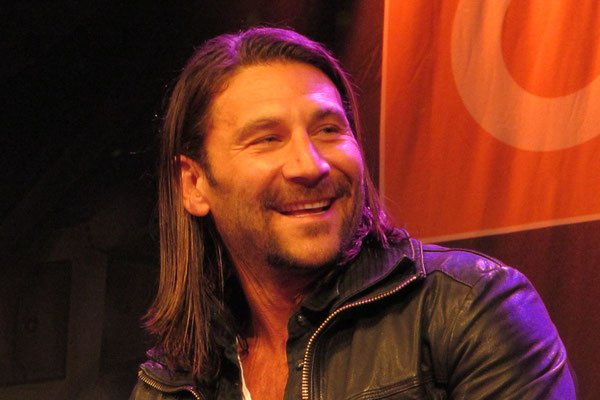 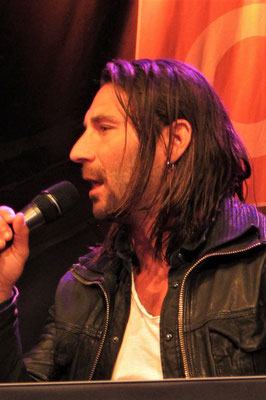