We attended both of the Game of Thrones panels, consisting of Ian Beattie, Ian McElhinney, Ian Whyte and Eugene Simon. We are both big "Game of Thrones" fans. 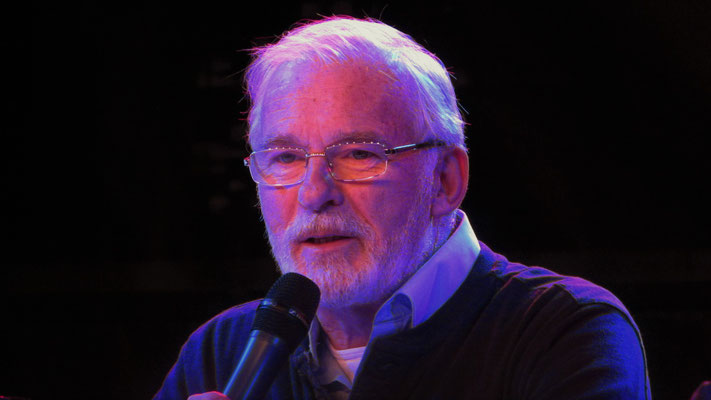 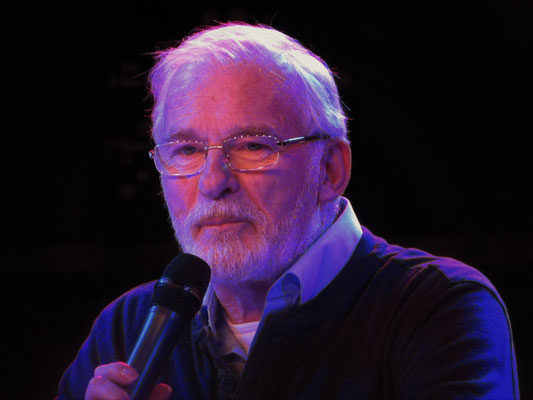 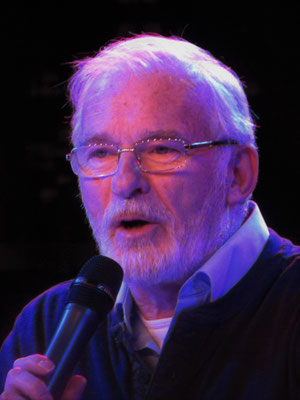 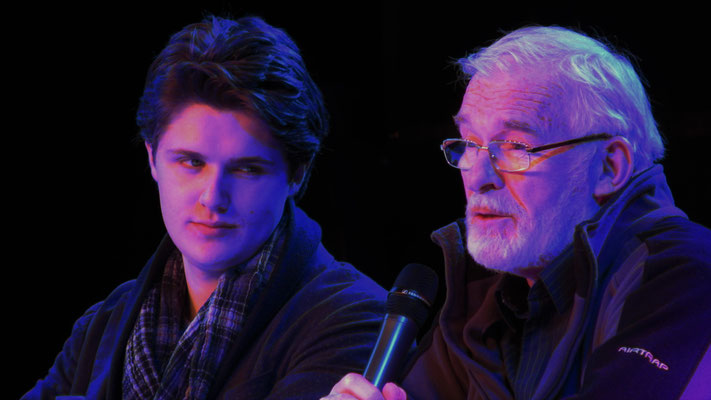 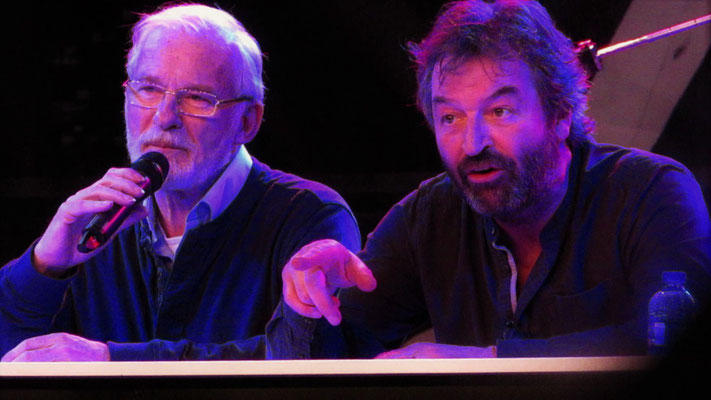 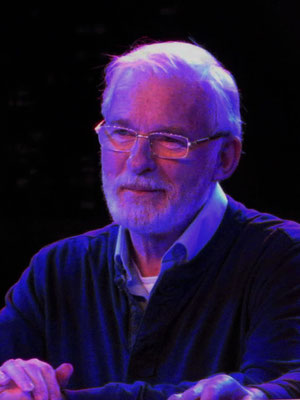 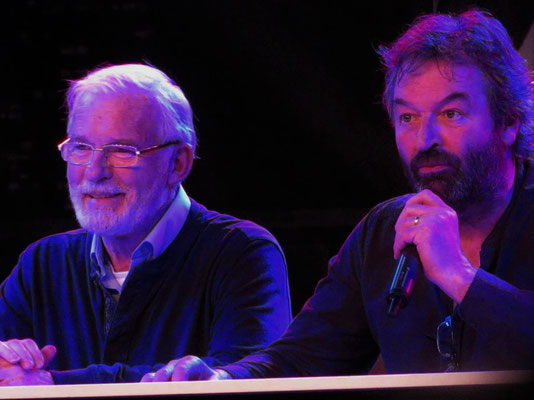 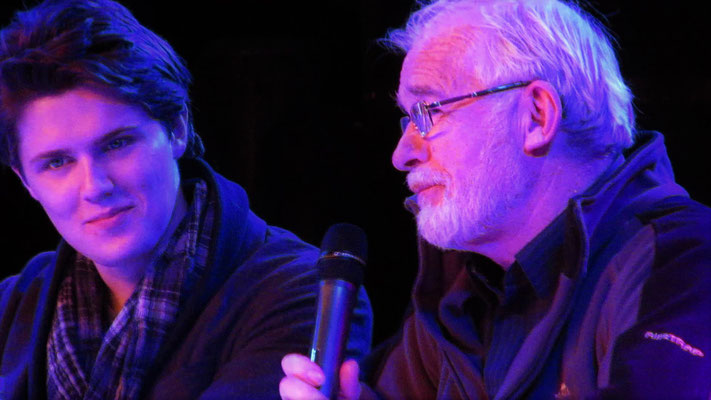