We attended his panel at Dutch Comic Con in 2015 and at Weekend of Hell Fall 2017 we attended the "Saw" panel.

- The Guests of Comic Con Liverpool 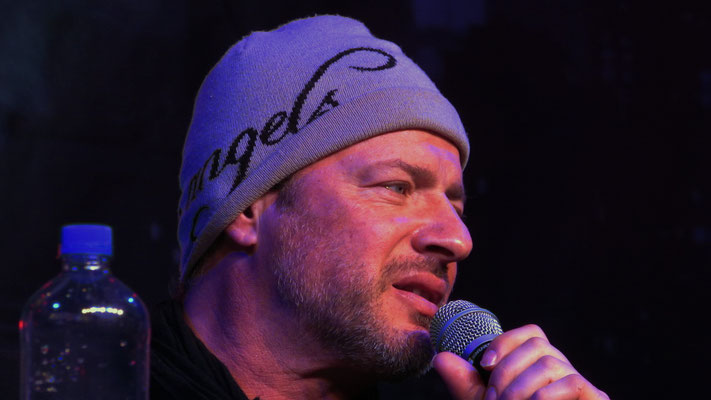 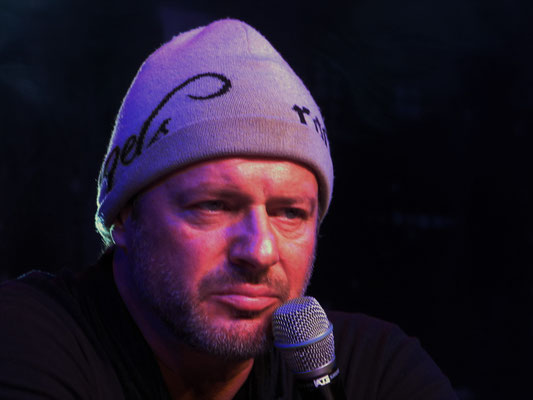 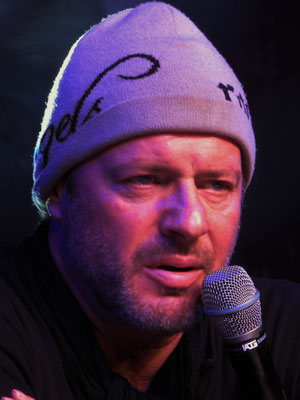 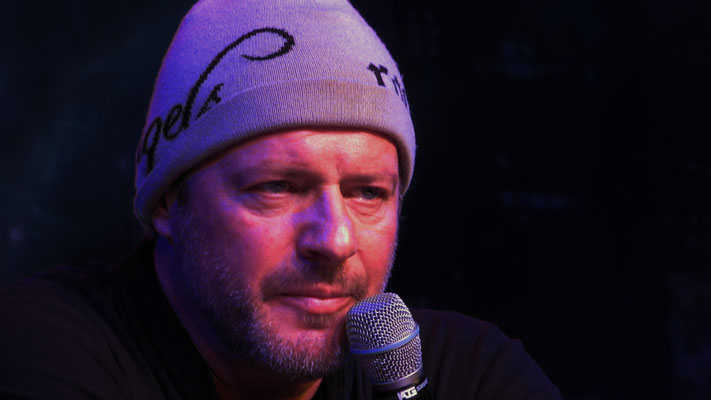 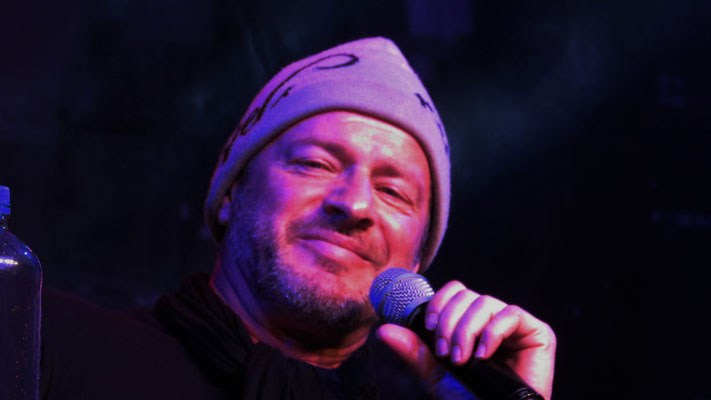 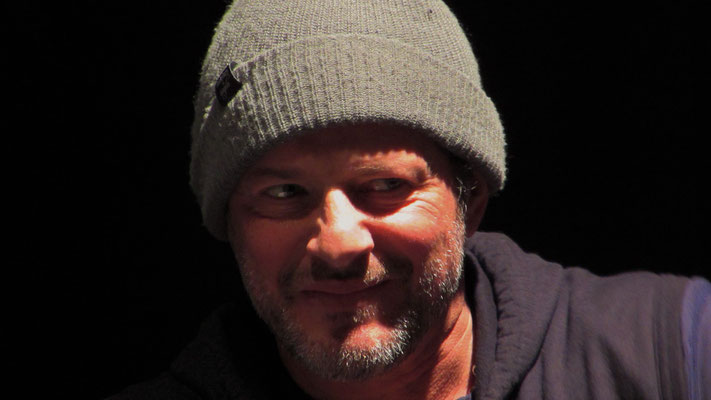 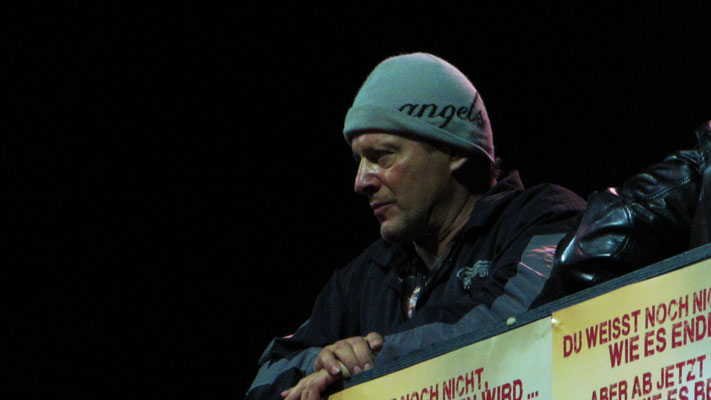 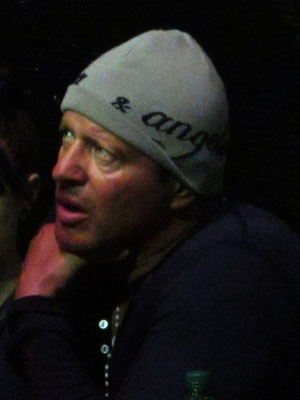 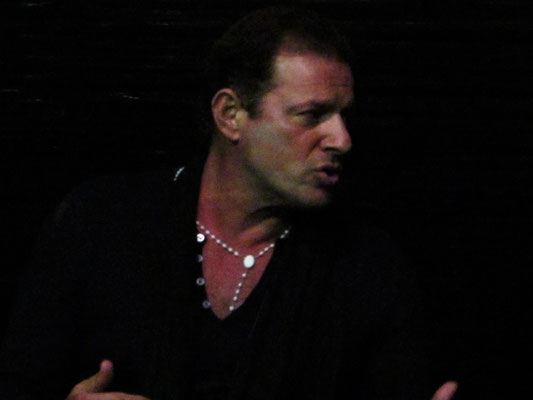 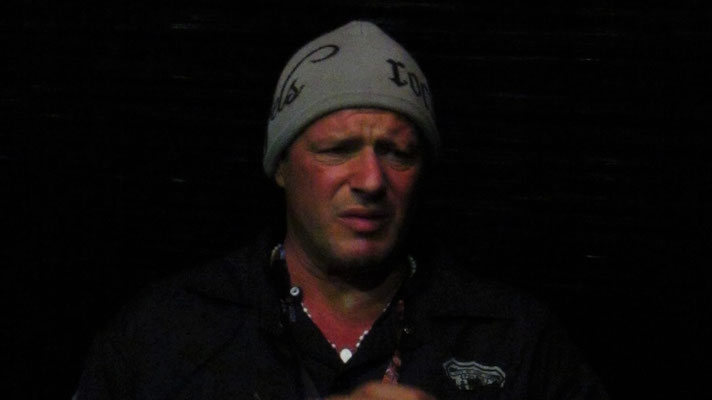 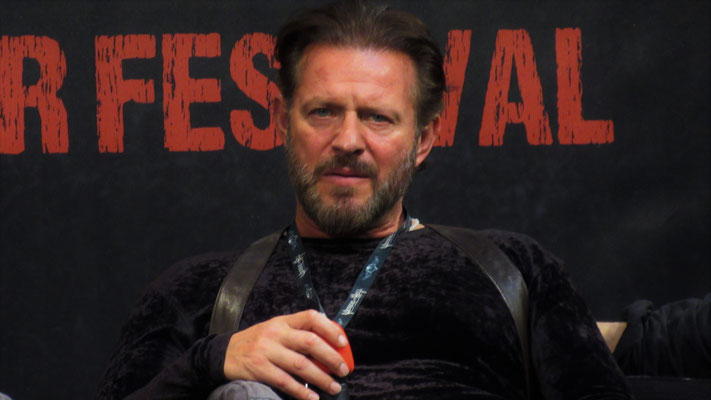 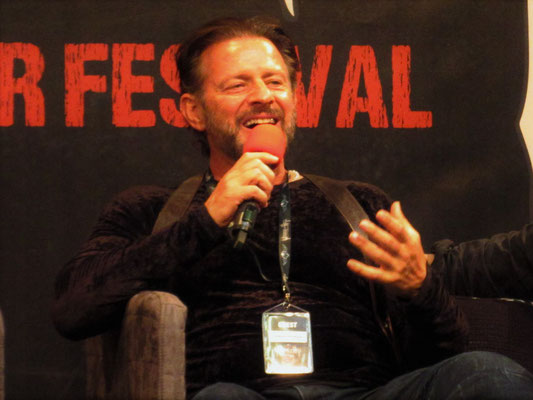 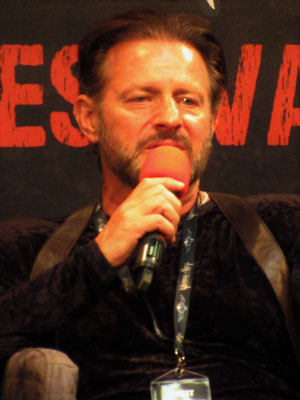 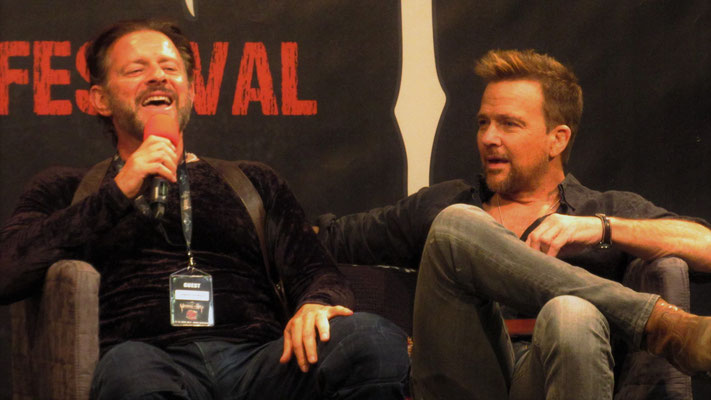