Liv is a big "Harry Potter" fan, so she went for a photo op with 'Draco' at FACTS 2018 and she attended his panel. At Dutch Comic Con 2019 we both attended Tom's panel. 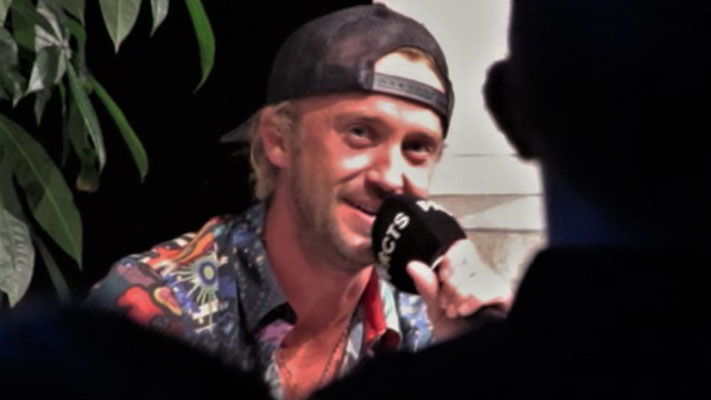 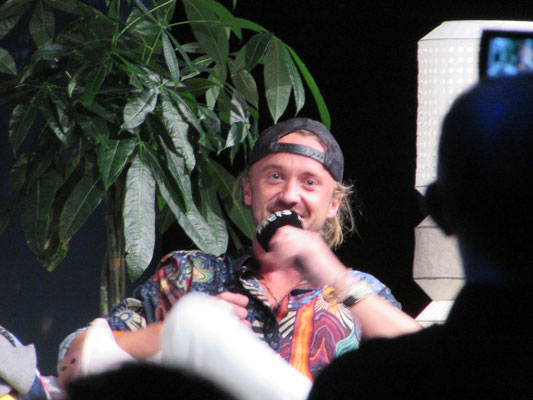 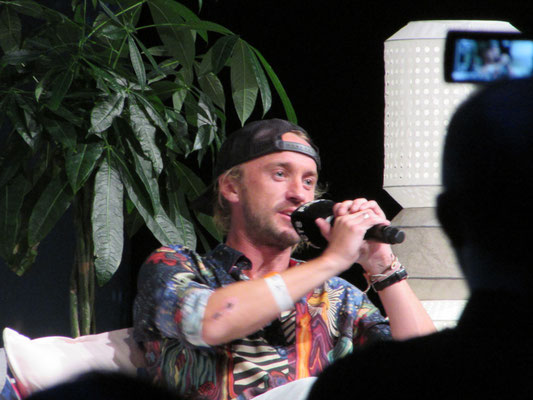 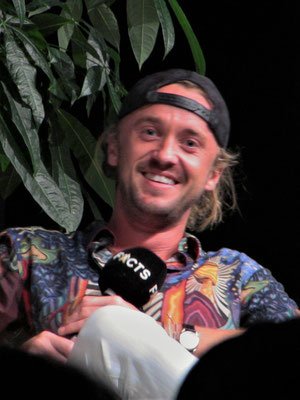 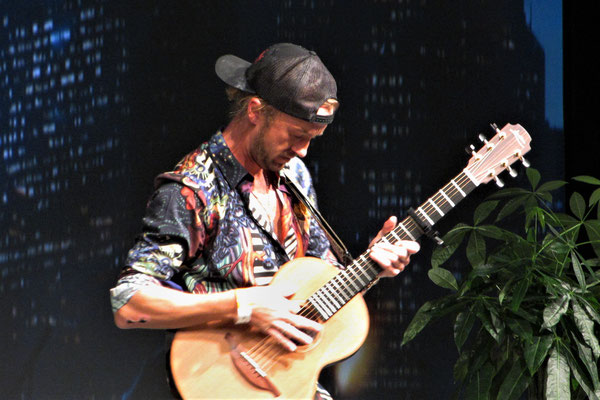 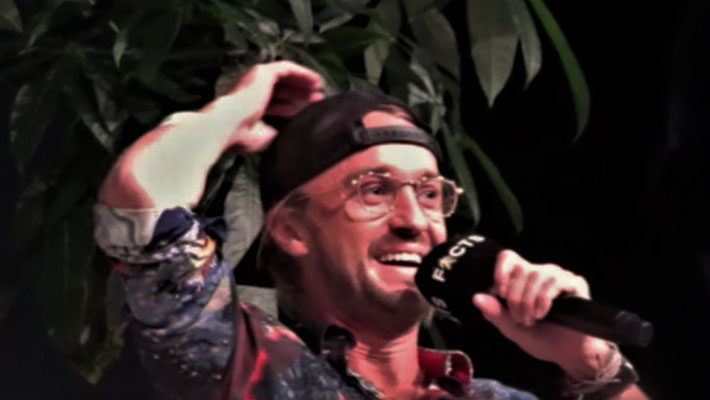 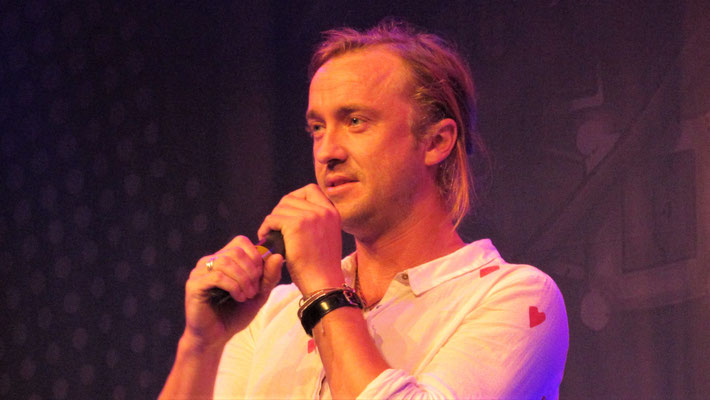 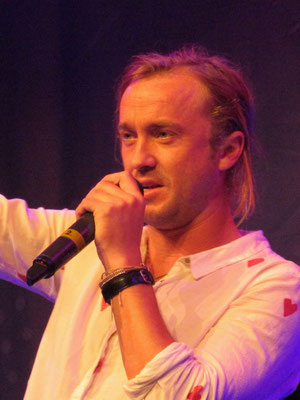 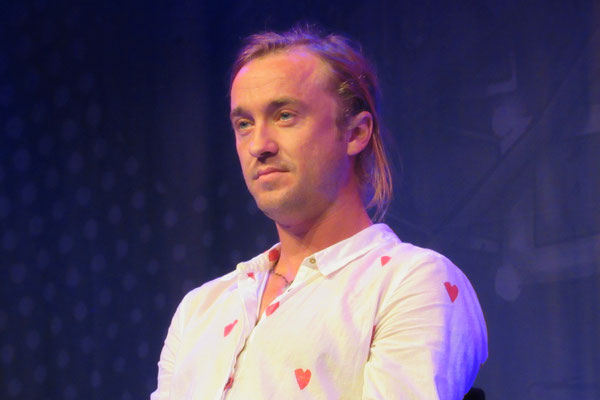 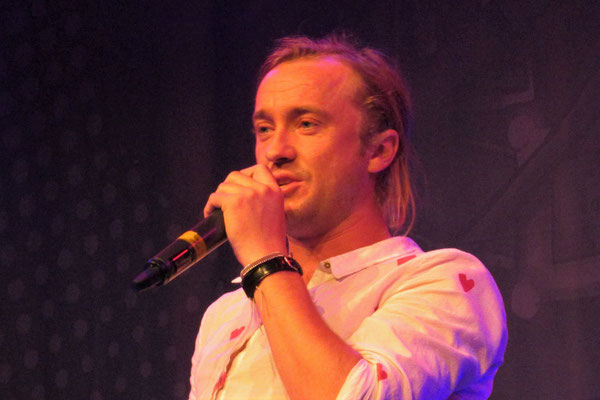 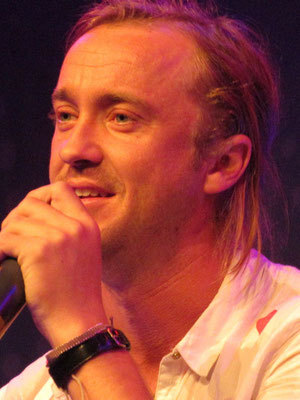 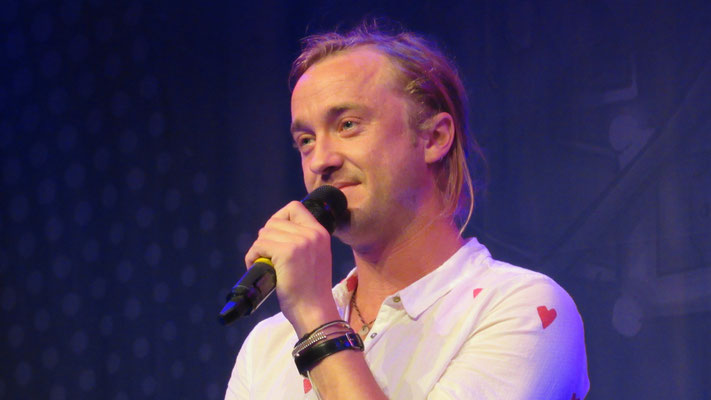 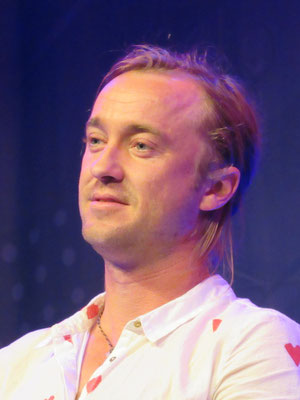 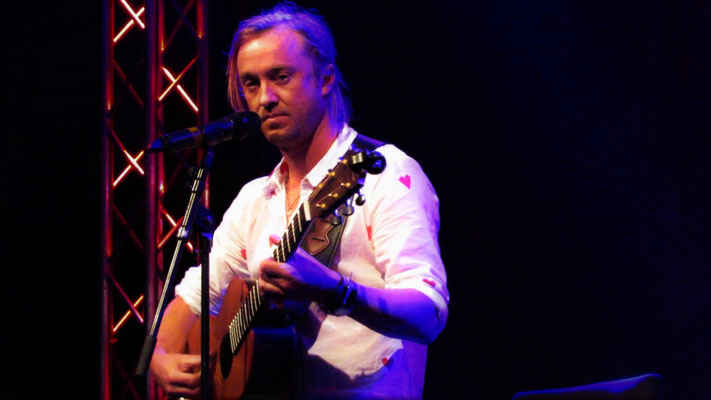 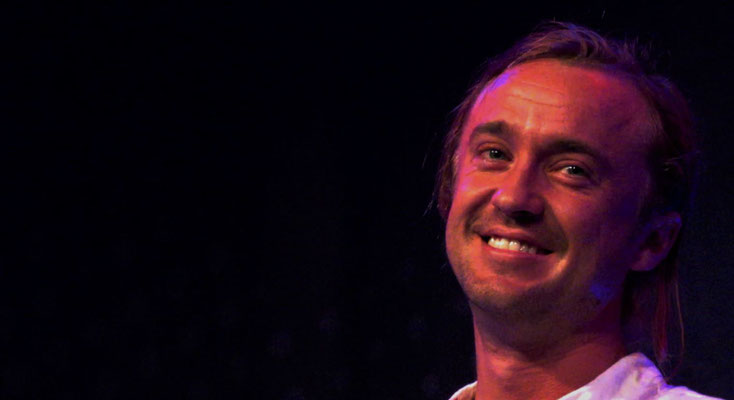