We attended the "Supernatural" panel that she had with Steven Williams. 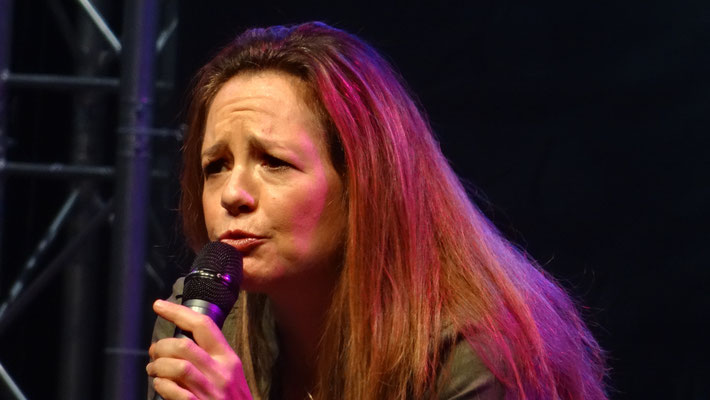 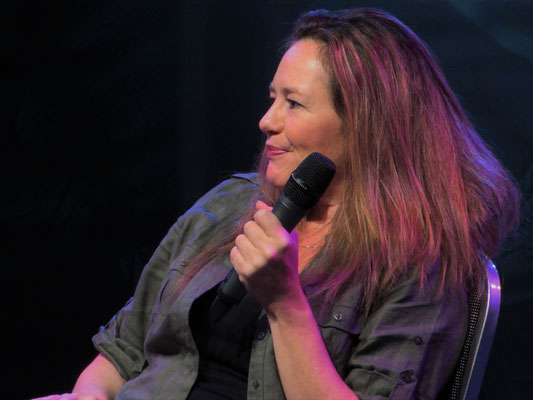 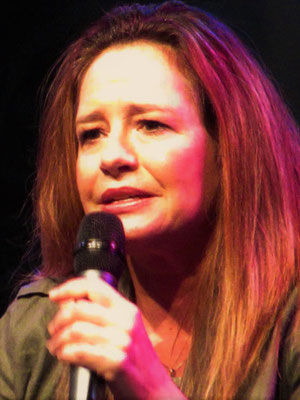 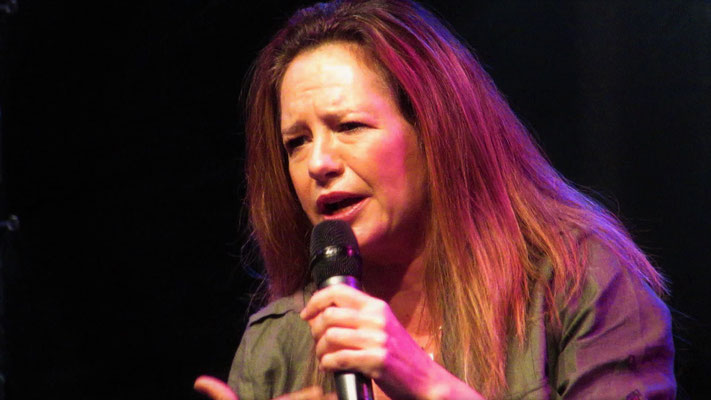