Liv attended the Jabba's Reunion panel at Comic Con Ghent and that was awesome. 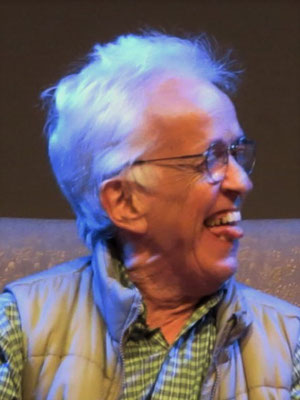 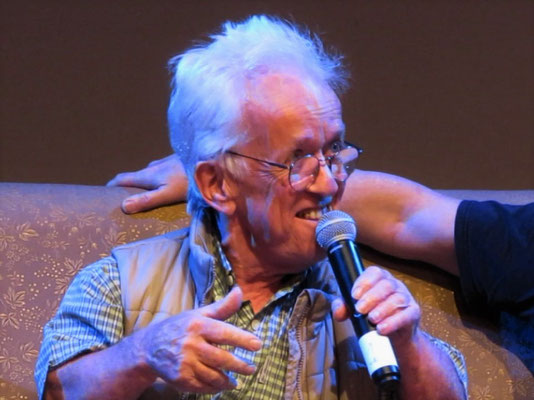 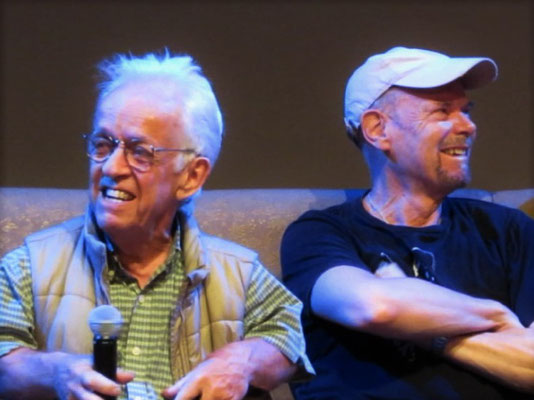 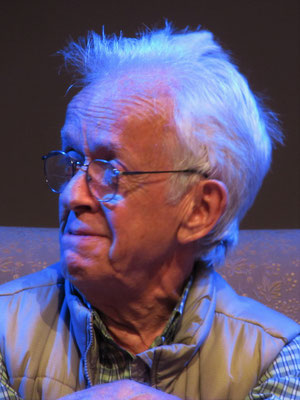