We attended all of Gideon's panels.

- Things you might not know about the guests of Wolfcon 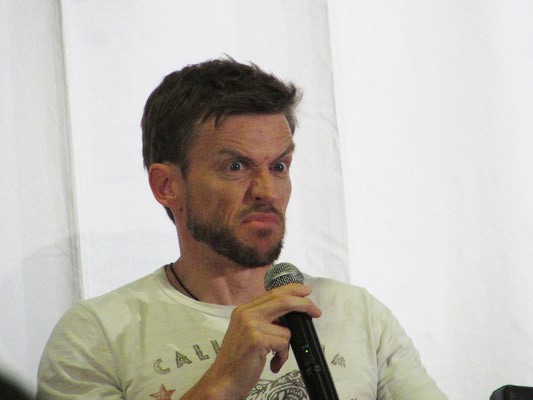 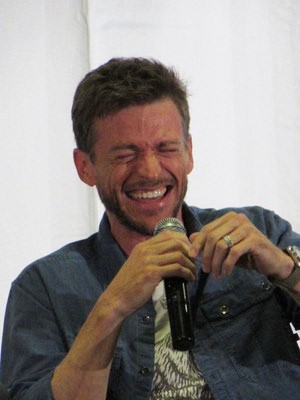 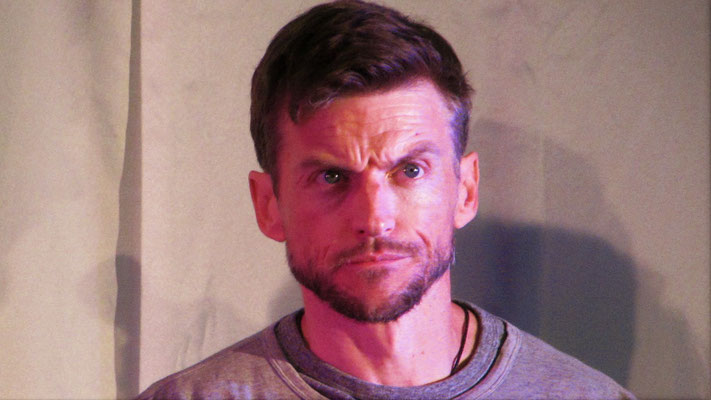 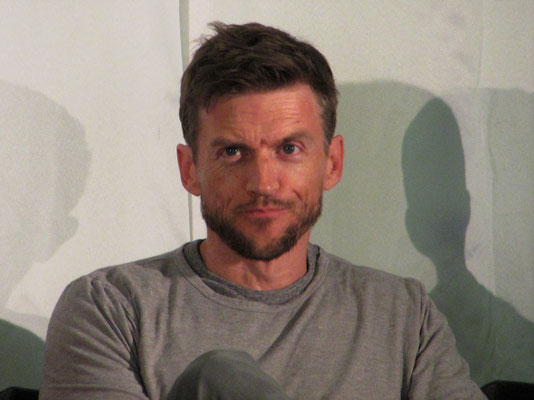 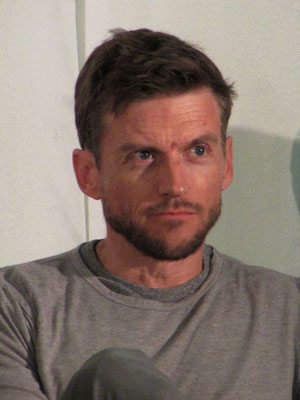 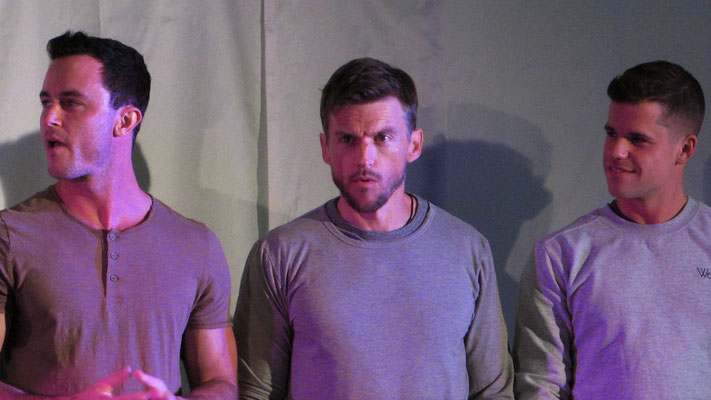 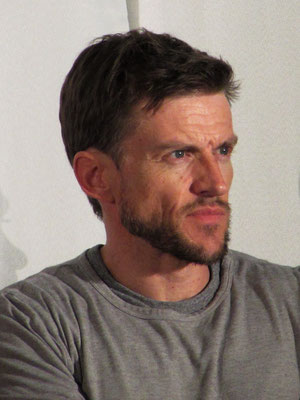 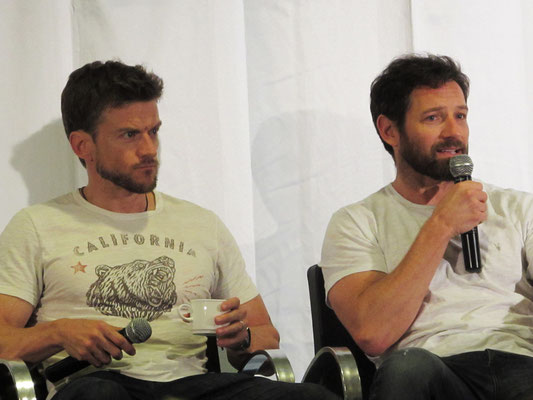 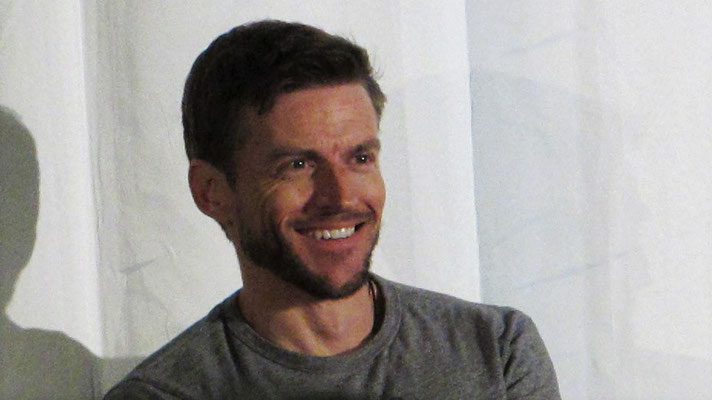 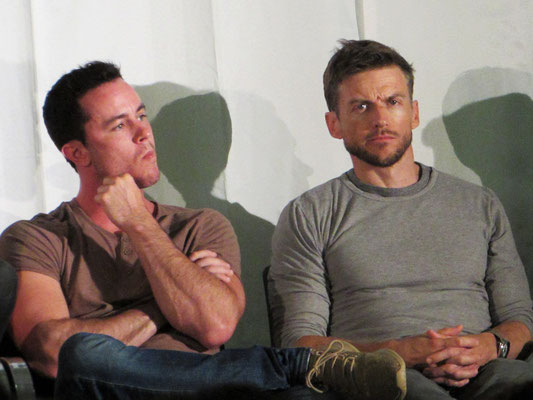 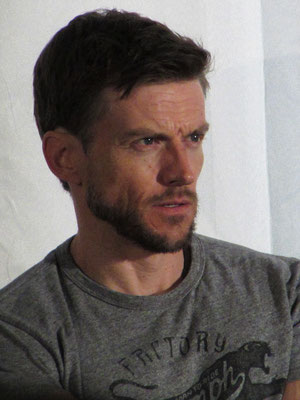 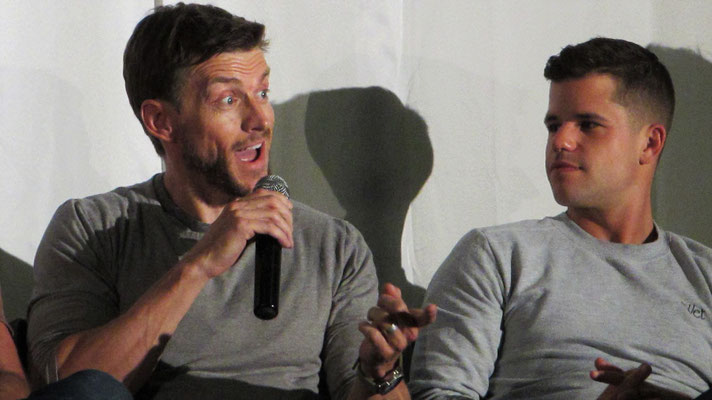 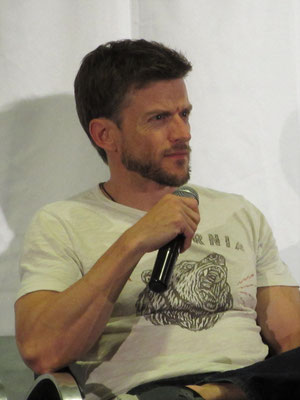 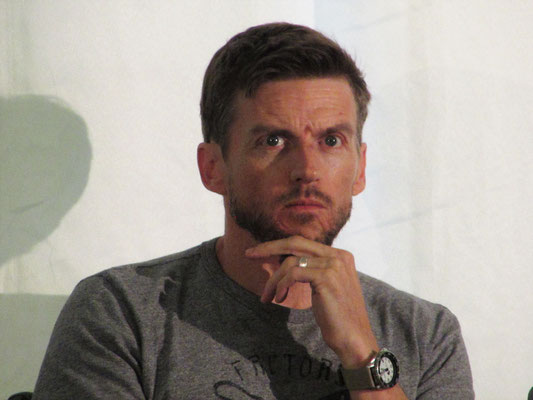 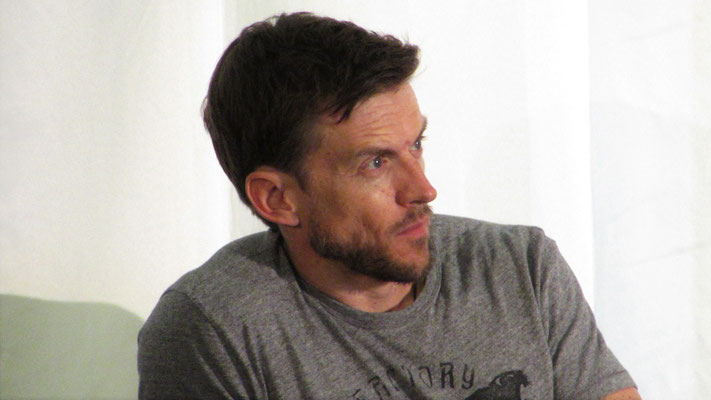 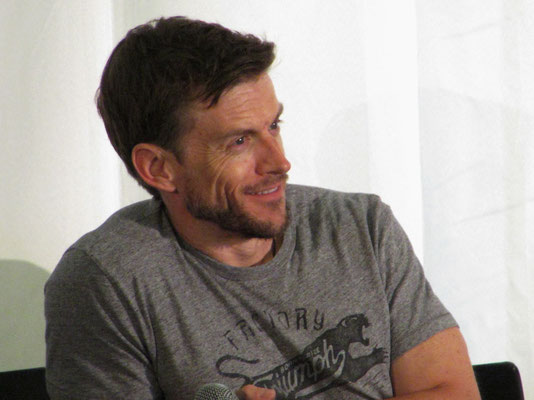 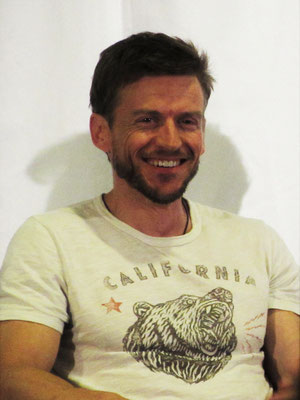 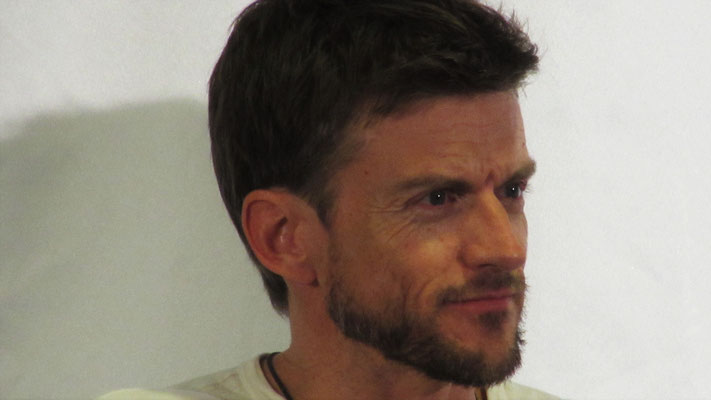 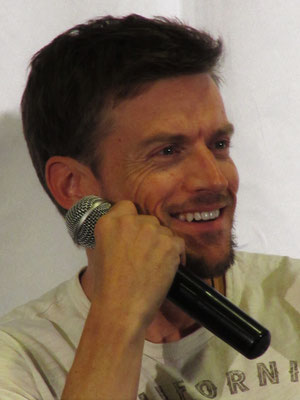 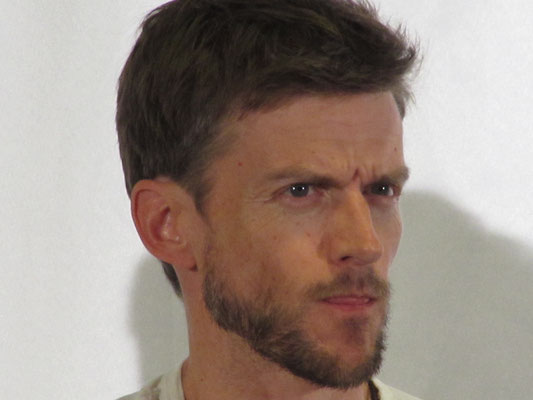 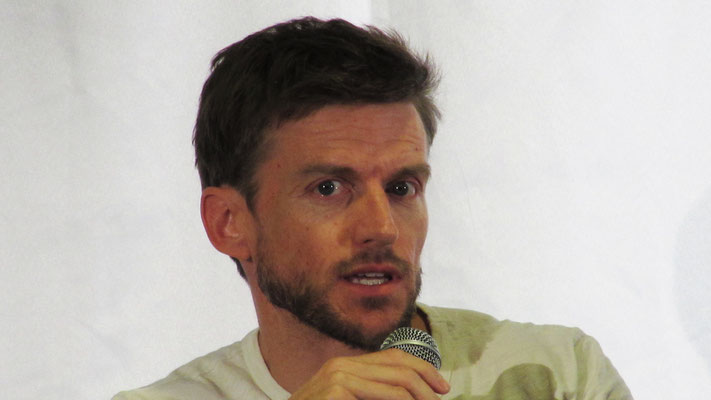 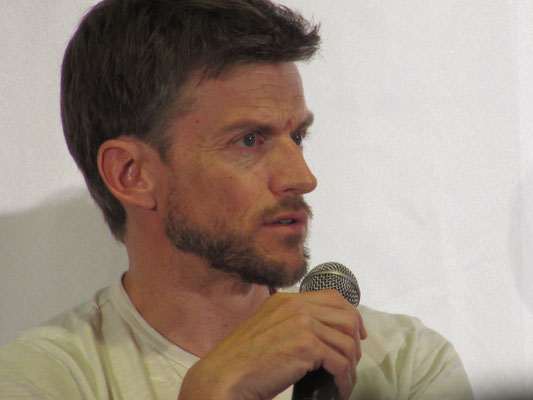 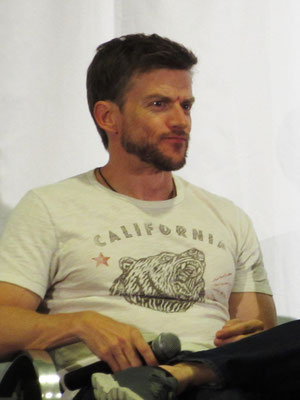 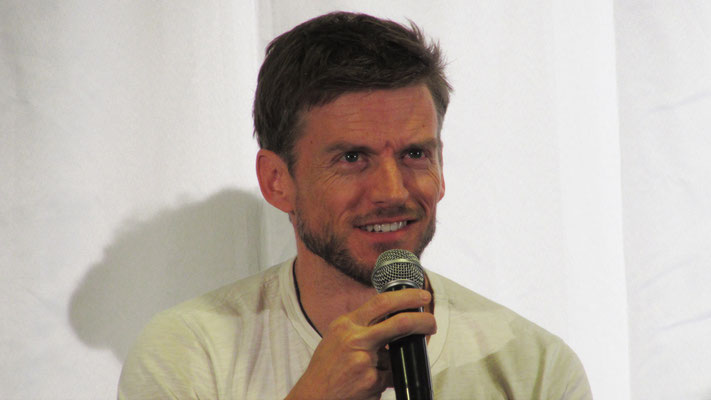