On the table: Giancarlo Esposito 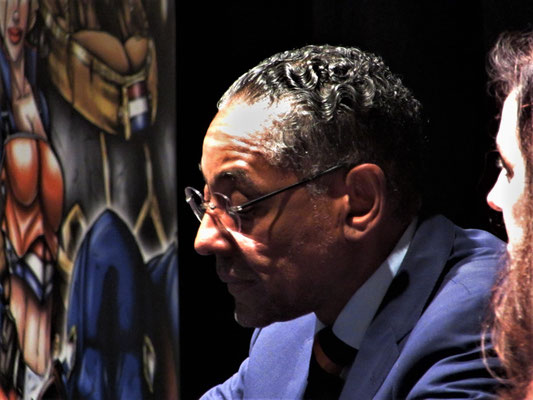 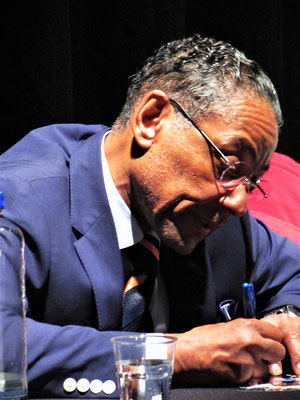 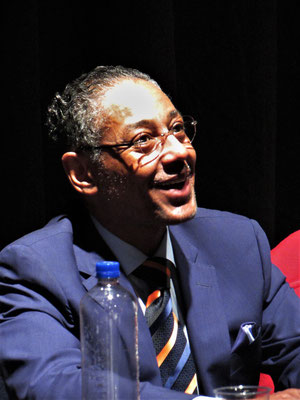 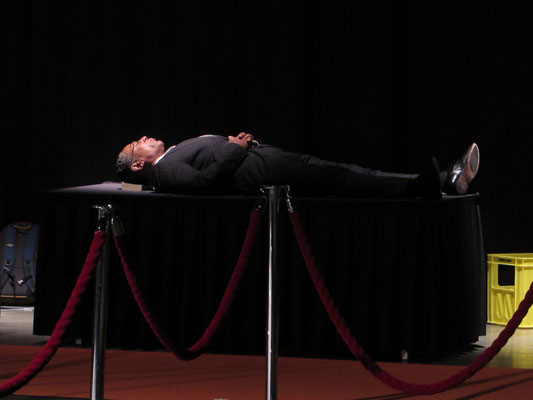 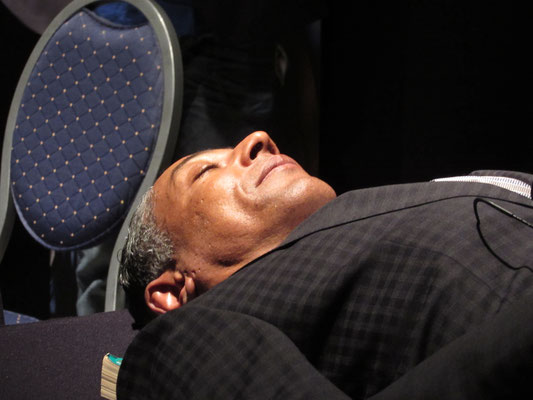 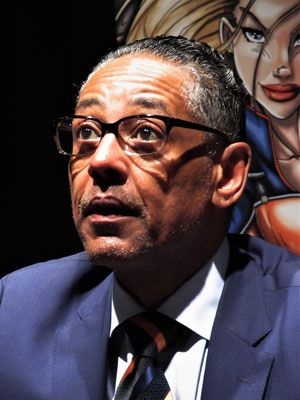 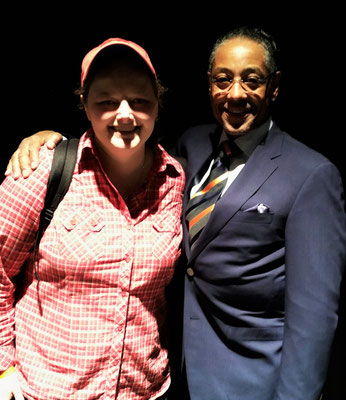 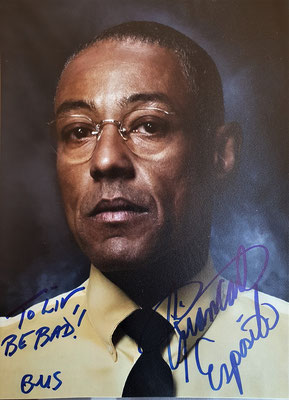 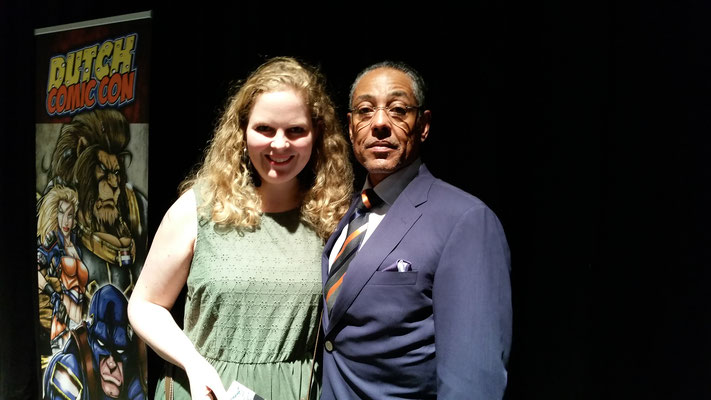 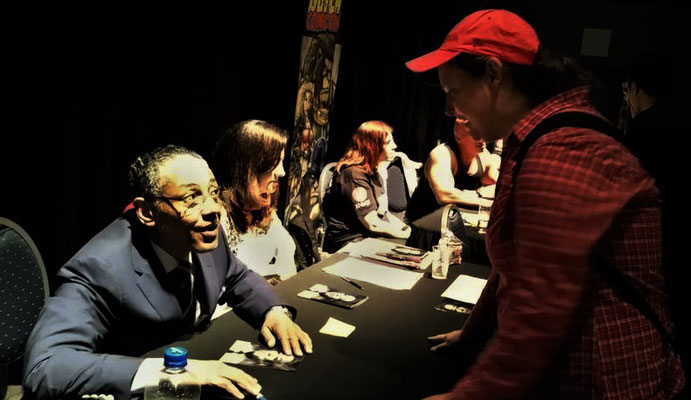