Movies we watched in August

Oh wow, I can't even believe this. It's already September! Time is flying by so quickly! And September means one thing: We're looking back on the movies we watched in August. And oooooh, what a month! We watched some great movies. Let's start! 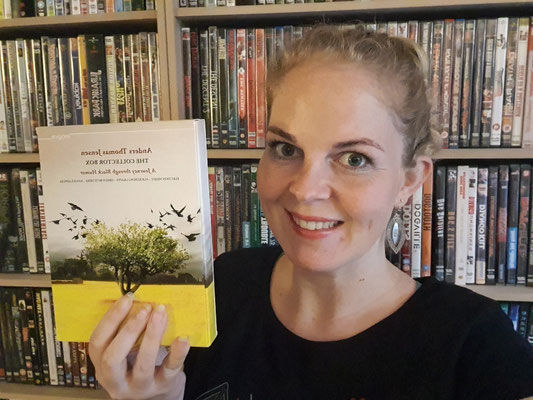 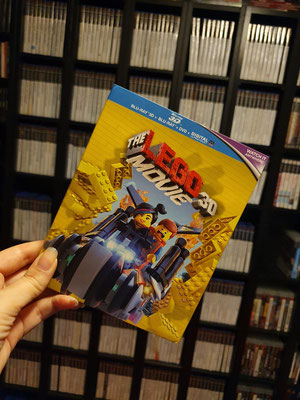 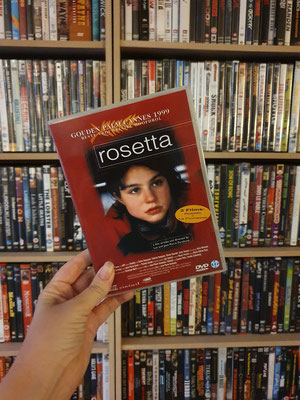 I'm excited about the movies I watched this month! I bought some great new ones and watched a lot of movies in the cinema.  Let's take a look at everything I watched.

Remark: I had seen reservoir Dogs a couple of times already. But it was shown in the cinema again to celebrate Tarantino's new movie is coming up. So I just had to go. And I loved seeing it again. An awesome movie about a jewelry heist gone wrong.

Remark: This movie was birthday gift. It was already in the shelves and I kept forgetting to watch it. Until I saw something about this movie again and I decided to watch it as soon as possible. It's about a family that's not making enough money to live from. So they do some shoplifting as well. (The kids as well). One day, they find a child outside in the cold and decide to take her in.

Remark: I saw this one in the cinema again. (Yes, I watched a lot of Tarantino films this month!!). And totally loved it. This is really a great movie, with an awesome cast.

Remark: Also a Tarantino movie, all about Jackie Brown, a stewardess. She smuggle in money, but got caught. Then she has to make choice: Whose side is she on?

Once Upon A Time in Hollywood

Remark: The latest Taratino movie! I saw it in the cinema as soon as I could and loved it. A movie about Rick Dalton (an actor) and Cliff Booth (his stuntman) in 1969, Los Angeles.

Remark: I watched this movie in the cinema. I just read the story and it sounded really interesting and I must say: What an impressive movie! I really liked it a lot. It's about a family that, during the cold war, tries to escape to West Germany via an air balloon.

Remark: I rarely watch animation, but I did on this evening. I was curious about Lego the movie, o I decided to watch it! And it was fun. I'll just say: Everything is awesome!! Everything is cool when you're part of a team! (I already drove Liv crazy with this song hahahaha).

Remark: I ordered this movie on DVD, just because I was curious. In this movie, God is alive. He lives in Brussels and he has a daughter. He's disrupting life on earth via his computer. But one day, his daughter stars rebelling.

Remark: As you guys know, I watch all Jason Statham movies. So I really had to see this one. I watched it in 4DX. And I can just say, it was fun!

Remark: A DVD that was on my shelves for ages already and suddenly I "saw" it. And watched it. It's about Rosetta, she lives with her alcoholic mother. She's desperate and wants to fit in. But it's hard to keep a job. However, she really needs a job.

Remark: I recently watched all of the Critter movies. All about these dangerous tiny aliens. I like Critters, but I didn't enjoy the 4th one a much.

Remark:  One of three movies I watched this month of the director Anders Thomas Jensen. I'm so glad I got that DVD box, I really love his movie (All 3 star Mad Mikkelsen!). This movie is about 2 men starting their own butcher shop. When their electrician accidentally dies, they sell him as chicken.

Remark:  Another one of three movies I watched this month of the director Anders Thomas Jensen. This one is about a neo nazi who is sentenced to do community service at a church.

Remark:  And another one of three movies I watched this month of the director Anders Thomas Jensen. So glad I watched all three this month! I could on watching this kind of movies. Flickering Lights is about 4 Danish criminals. They steel a bag from a safe, keep it for themselves and run to Spain. There, they start renovating an old restaurant.

Remark:  I watched this movie again in the cinema (in 4DX!). Totally loved seeing it again. It was such a long time ago that I watched the Matrix.

August really flew by...and I watched a lot of series preparing for Comic Con Amsterdam. Of course, I also watched movies....let me tell you about them!

Remark: I had seen this one coming by a few times, when I was browsing Netflix and decided to give it a try. I really liked it and it gave me that "80s feel" of "The Burbs", "The Goonies" and "Stranger Things".

Remark:  At CCXP Cologne we attended the panel of Zachary Levi, who plays Shazam. So it was great to see the movie again. 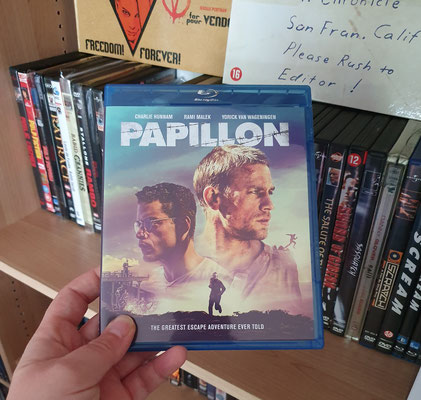 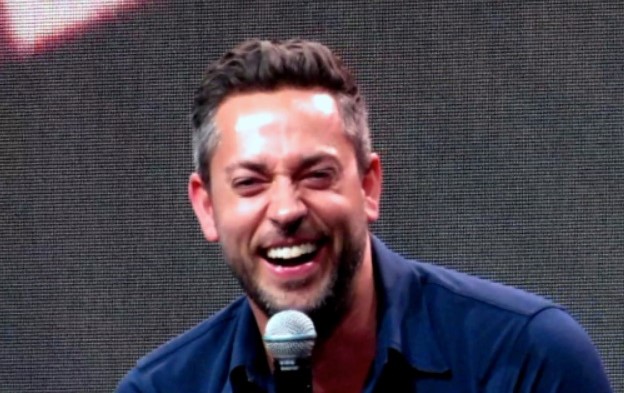 Remark:  This 2017 remake of the classic starring Steve McQueen and Dustin Hoffman is entertaining, but in my opinion it cannot measure up to the original

Remark:  I absolutely loved this movie! Ryan Gosling and Russel Crowe are amazing together. I can't believe there hasn't been made a sequel yet.

Once Upon a Time... in Hollywood

Remark:  Once and again...you have to re-watch some classics and I still love this one, starring the late Patrick Swayze and Keanu Reeves