As some of you might know: Last year I watched quite some movies of David Lynch in the cinema. I also visited the 'Someone Is In My House' exhibition at the Bonnefantenmuseum in Maastricht. I loved both the exhibition and the movies I watched in Lumiere cinema. This leads me to the short film Nox. A while ago, Liv & I found this short movie in our inbox. Liv watched the movie and when we were working on Conmose, we decided to also watch it together. I loved watching Nox and it instantly reminded me of the David Lynch movies I had seen. 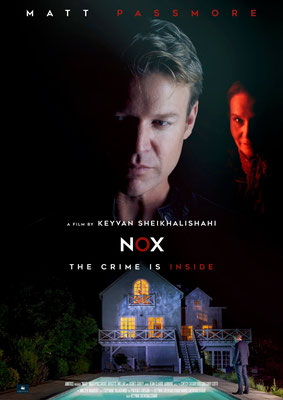 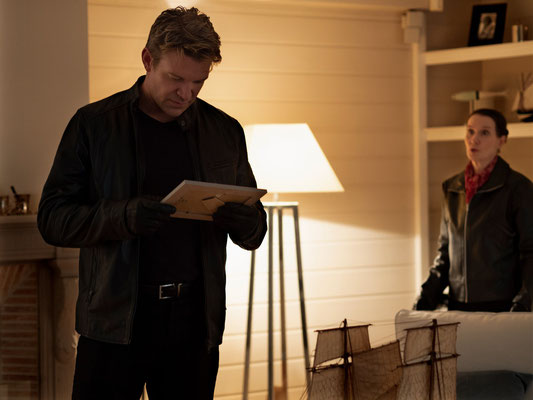 The screener for Nox was sent to us by director Keyvan Sheikhalishahi, who made this movie when he was 19. Keyvan is also known for his work on "Vesper" (2017) and "Turba" (2014).  He describes it as a thriller short film with a Hitchcockian atmosphere between reality and fantasy (13 minutes). It stars the Australian actor Matt Passmore ('The Glades', 'Satisfaction', 'Jigsaw'). 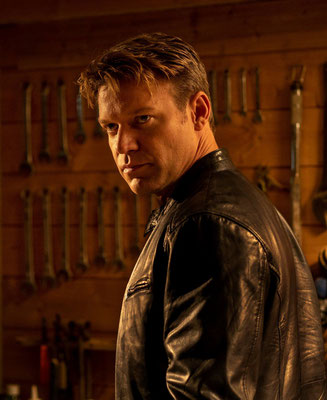 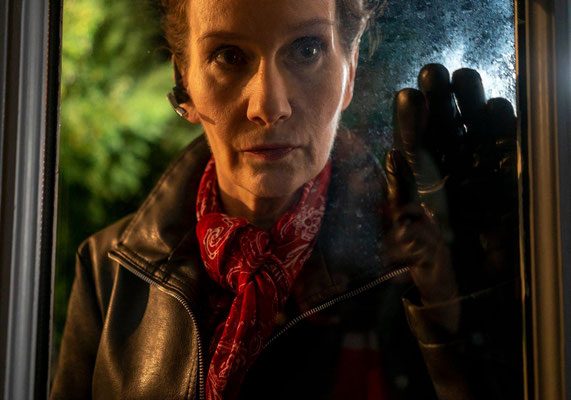 Nox is a short thriller about Peter and Claire, two burglars. On senatorial election night, their mission is to break into a Senator's villa.

I can definitely see the influence of Hitchcock in this movie. And like I already mentioned: It also reminds me of David Lynch. Especially movies like Lost Highway and Mulholland Drive. I thought Nox was a great short film. As from the first minute, the story caught our attention and we just had to watch. So many questions, so much suspense! Adding to that, the camera work, lighting and acting was great! We would definitely want to see more of Keyvan's work! Curious about Nox? Watch the trailer below!