We have a new unboxing for you! I received the Wootbox again and August's theme was Justice. I already saw some promising announcements on Facebook so I was very curious about this box. Want to know what was in there? Check out the video or read my update below!

I had the idea that this time, the box was a bit bigger as usual. The magazine was the first thing we saw when we opened the box. My expectation of this Wootbox was Superhero themed things (because the theme is Justice). The first item we saw in the box, was the Official Deadpool figurine. It's a Qfig of Deadpool making a selfie with unicorns.  A funny figure, though I don't think we'll put it on a shelf.

The next item was a board game (yay!): the Official One Punch Man Board Game. I love playing board games, so I definitely look forward to trying out this game! The Wootbox also contained a Batman keychain. It's also a bottle opener.

Again, I had no clue what the pin meant. The description says 'Wootbox label pin'. It's an investigator with a mask on. Then, of course the t-shirt remains. It's a t-shirt of a Red Skin Demon. I like the design, though I have no idea if it's based on a movie/game. If you know, let me know in the comments! Edit Liv: the shirt is "Hellboy". 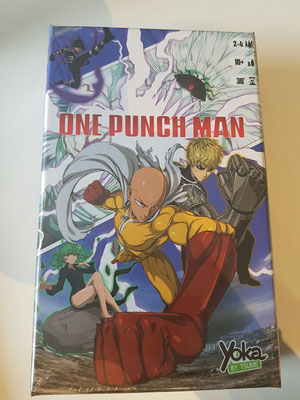 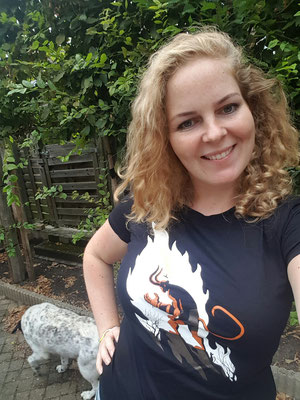 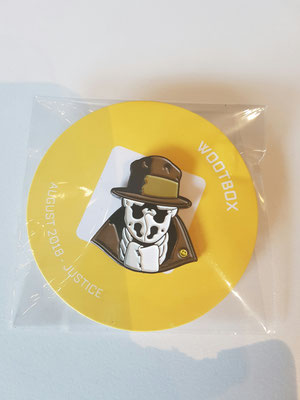 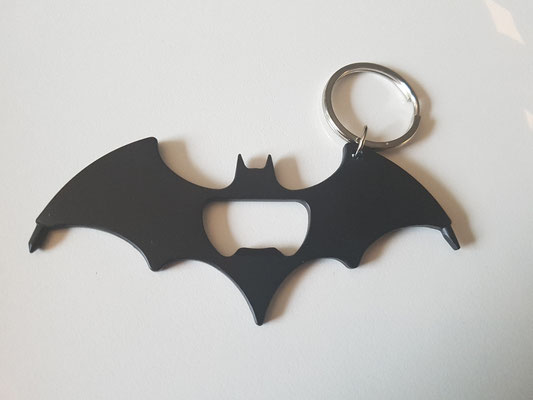 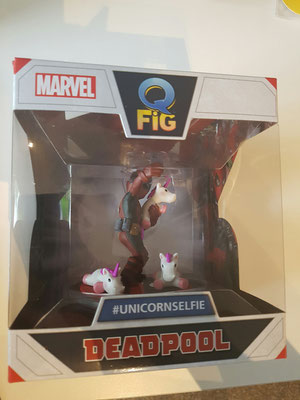 What do you think of this box? I must say that I liked last months box better. My favorite item from this one is the board game!