We have a new unboxing for you! I received the Wootbox again and July's theme was Space. I already saw some promising announcements on Facebook so I was pretty excited about this box. Curious what was in there? Check out the video or read my update below!

When Sigmund opened the Wootbox, we both instantly saw the Star Wars mug! Usually I'm not a big fan of a mug in a box. But I really love this one. On the back of the package I saw a few photos of other mugs and I'm so happy with the one I got! Already drinking coffee out of this mug right now. And then, we couldn't ignore the other big item in the box: the official Bender POP! figure. It's from Futurama. Which I haven't watched, but Sigmund has. And apparently we have all the seasons on DVD haha. I guess I have some work to do! The Funko pop won't stay though. We're not really into Funko pops.

The next item was the Exclusive Halo T-shirt. Here it's really a pity for Sigmund that box contains a Girlie shirt. He loves the t-shirt! Maybe we'll order one for him as well as soon as they're in the shop online. The next item is the pin: the Exclusive Wootbox Pin. The pin is okay. Just okay. And last but not least... There were Exclusive Back to the Future playing cards in the box. And I loooooove that! It's awesome. And I like it so much. It's a great item. And definitely my favorite item of this box.  I loved the box of this month! Sooo.... see yoou next month with another unboxing. 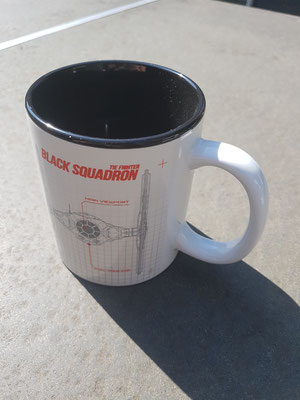 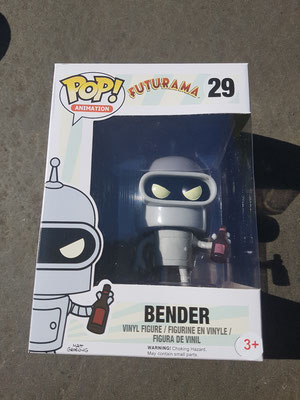 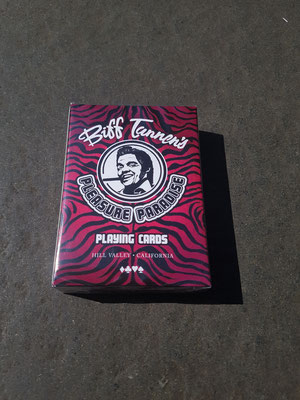 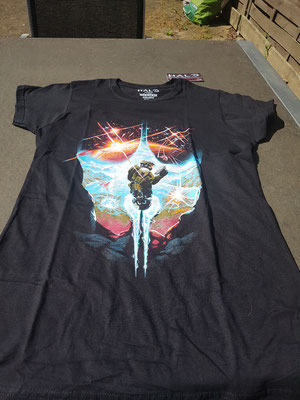 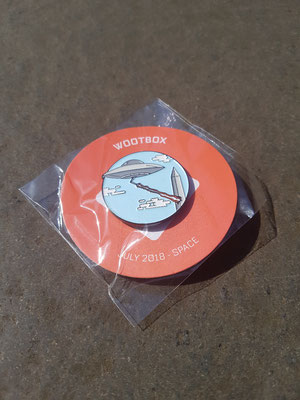