Yes! It was my birthday on May 11th. I got some awesome movie/ series presents. So it's definitely time to write an update for you! 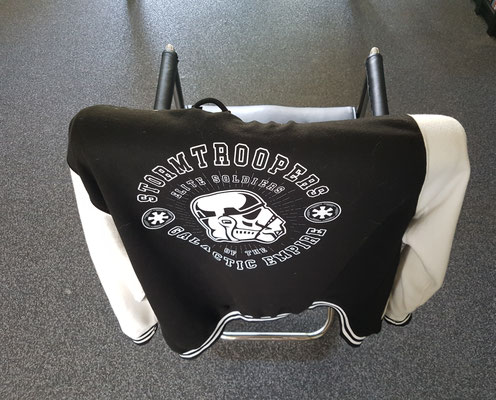 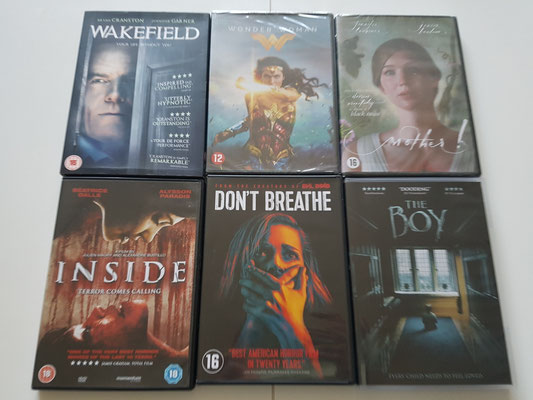 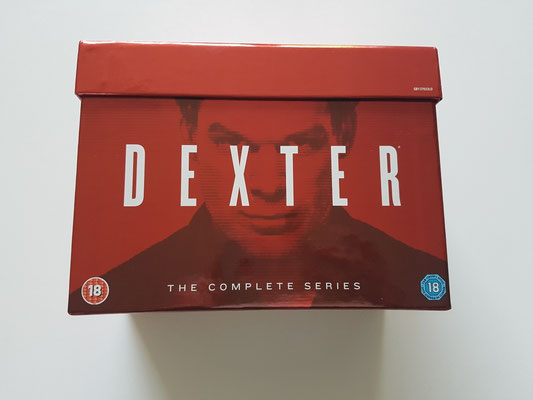 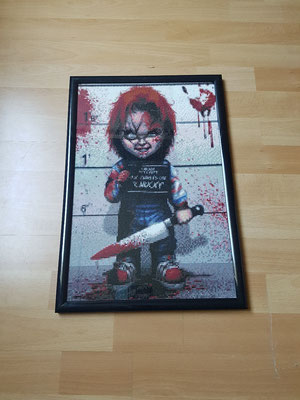 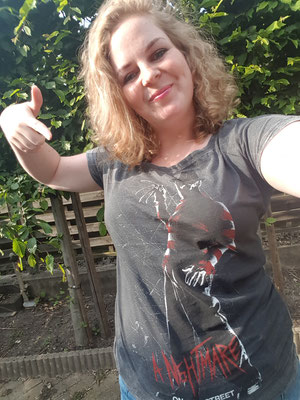 I got some great additions to my DVD collection! I got the complete series of Dexter! I've seen all seasons already, but I didn't have it on DVD yet. Since I met Julie Benz at Weekend of Hell recently, my love for Dexter is alive again. I'm really happy to have the complete series on DVD now. I'd love to watch it again. It's been so long ago that I watched this series!

The next DVD I got is Wakefield. I've seen the movie in the cinema last year and really loved it. A wonderful addition to the collection.The story: One day Howard comes home from work. He sees an animal and chases it. They end up at the attic. There, he notices that he can see his kitchen from the window. He sees his wife and children. This view intrigues him. He stays put. And watches their every move. His family thinks he's missing. But he actually never left them. He's just sitting there...

I also received the movie Inside (a l'interieur) for my birthday. I have been looking for this DVD for ages! I saw it on Amazon, but it didn't ship to the Netherlands. I saw it at Weekend of Hell, but it was just spoken in French or German with only French or German subtitles. So you might be able to get my happiness when I received this DVD. I watched it immediately and love it! Stay tuned.. I might write a review!

Last year, I've also seen Mother! in the cinema. Mother! is all about a couple played by Javier Bardem and Jennifer Lawrence. He lost everything in a fire and then met her. He's a writer of poems. She's restoring the house. They're living a calm and peaceful life. One day, the doorbell rings. There's a man standing at the door. He claims that someone told him the couple owns a bed & breakfast. Even though that isn't the case, they let him in. Later on, also his wife arrives at the house. The couple responds both very differently to these unexpected events and it put a lot of tension on their relationship.

3 other DVDs I received, I haven't seen yet: Wonder Woman, the Boy and Don't Breathe. I'm very happy with all 3 of them and I will definitely watch them soon! Have you already seen these movies? What were your thoughts?  Let me know in the comments.

I'm very happy to say that I also got some reallllyyyy nice clothes! A new jacket. A Stormtrooper jacket! Woohoooo. And I love it. And a new t-shirt. I love movie shirts and I'm so happy with my new one: A t-shirt of Freddy Krueger. It's definitely one of my favorites. What's your favorite movie shirt?

I'm a huge fan of Chucky and I love anything Chucky related. And look at how cool this is. Made by my sister!