At FACTS Spring Edition 2017 we attended his panel. 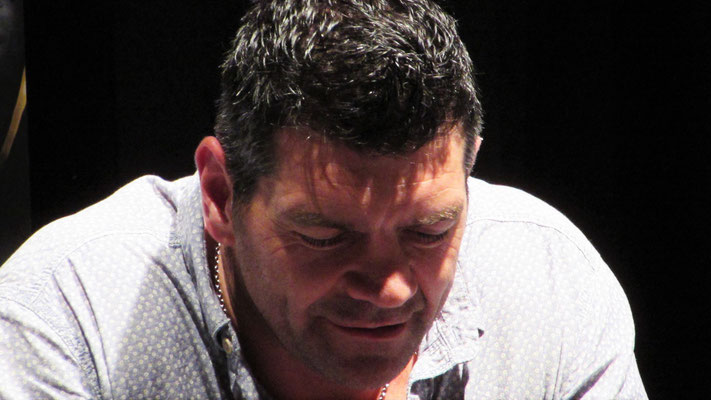 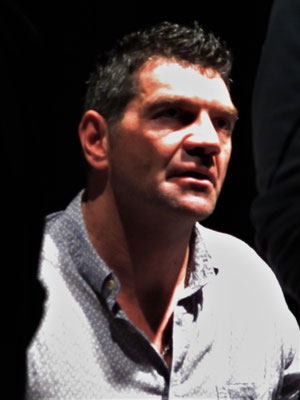 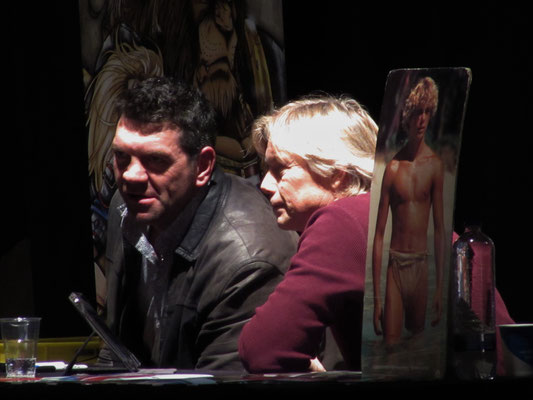 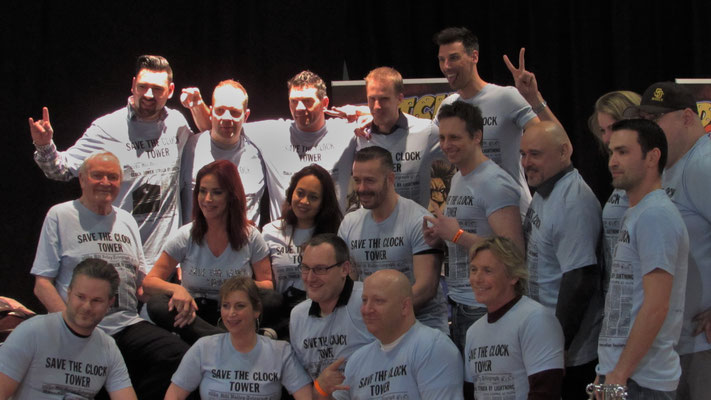 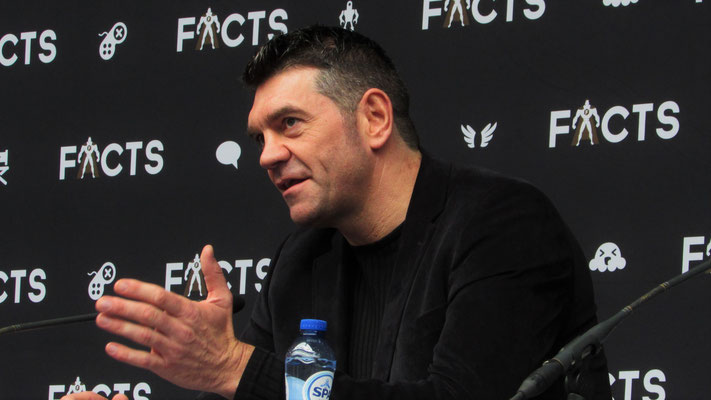 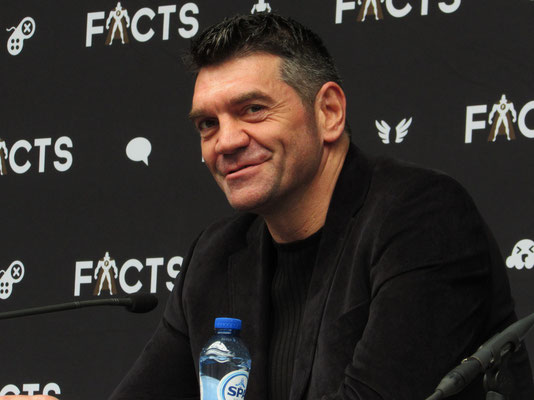 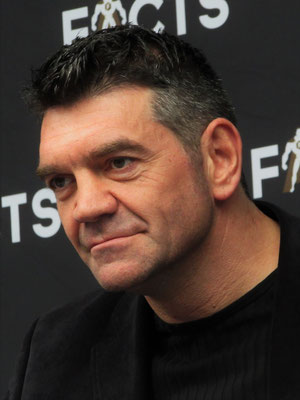 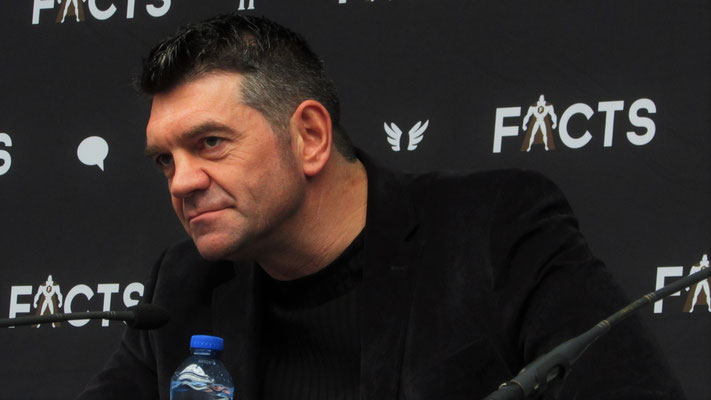 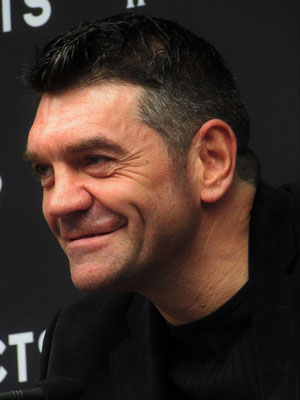 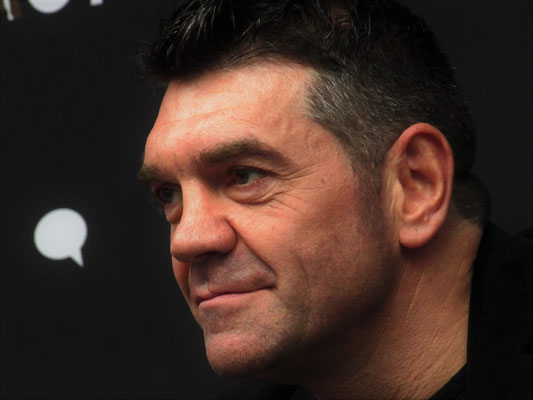 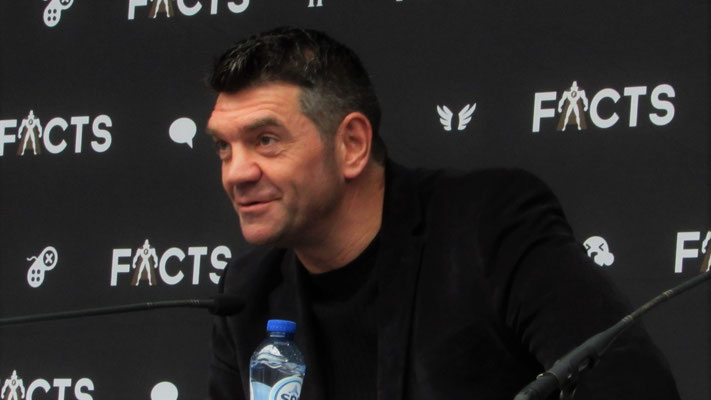 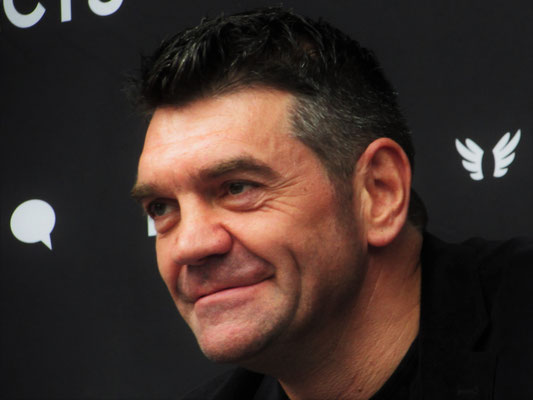 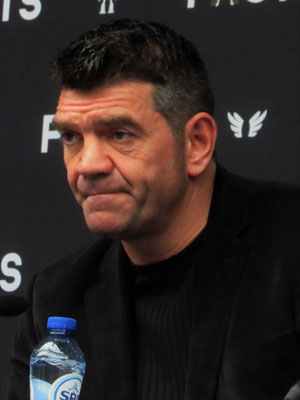 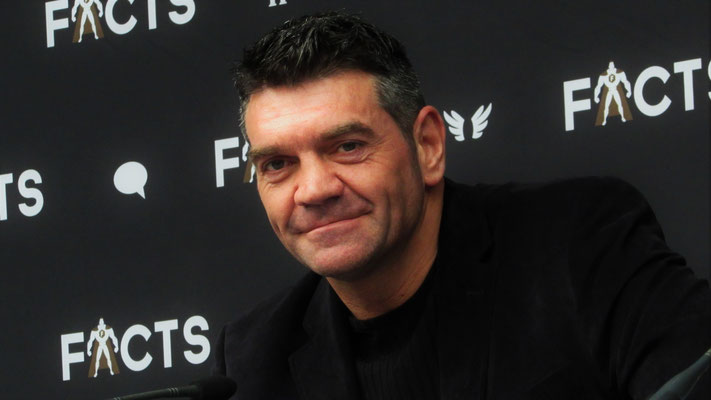 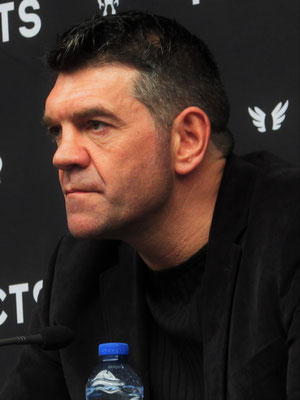 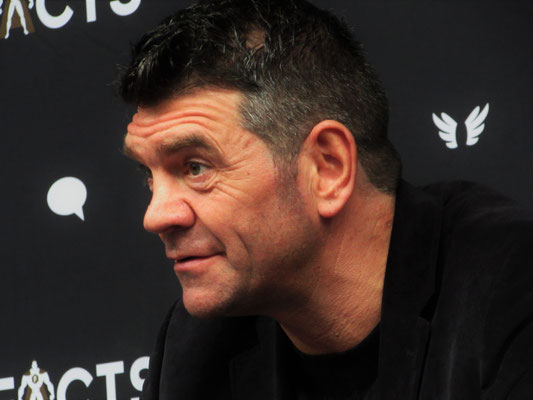 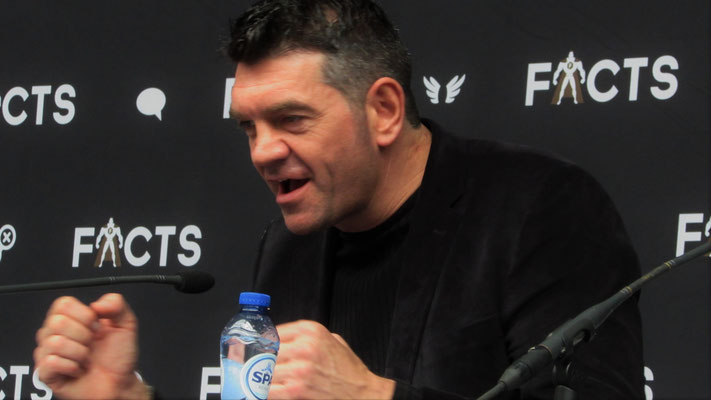 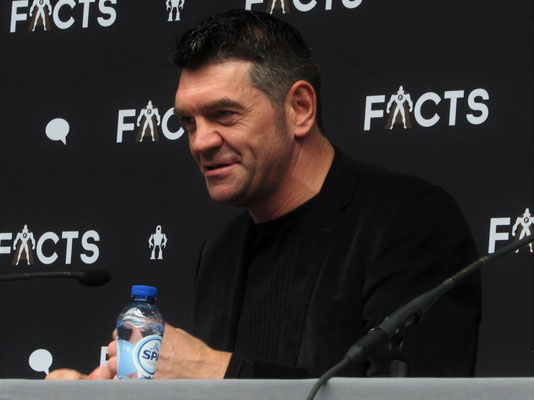 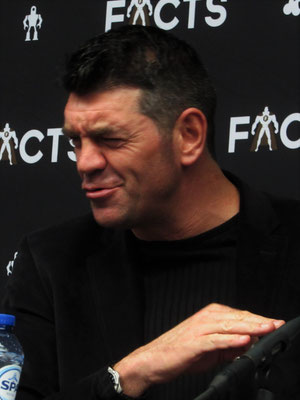 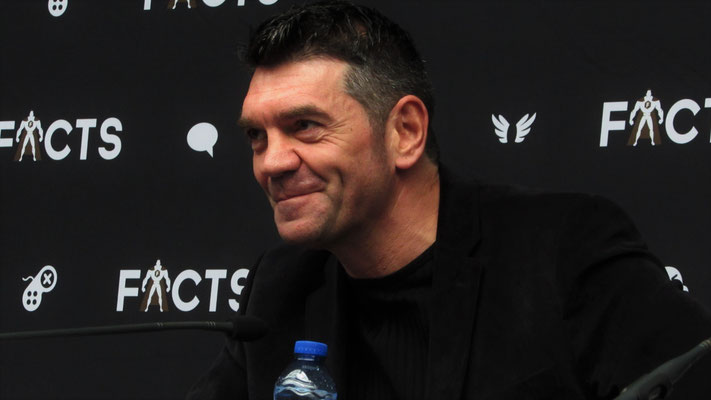 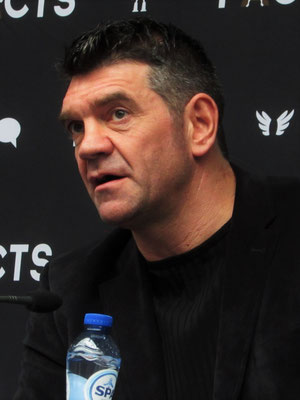 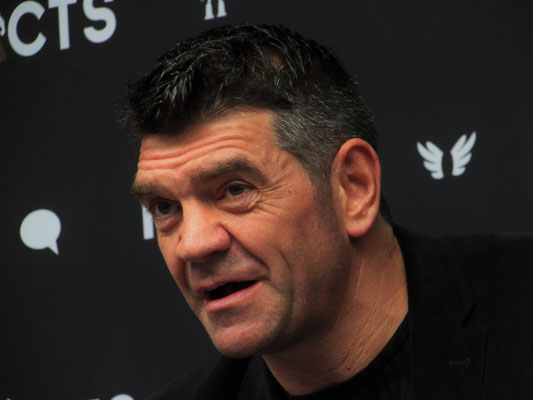 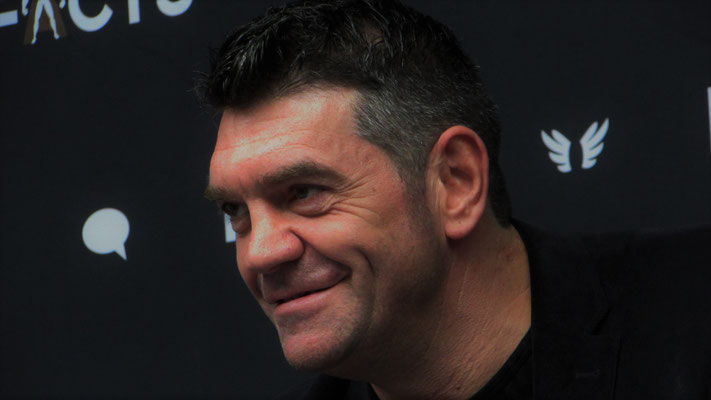 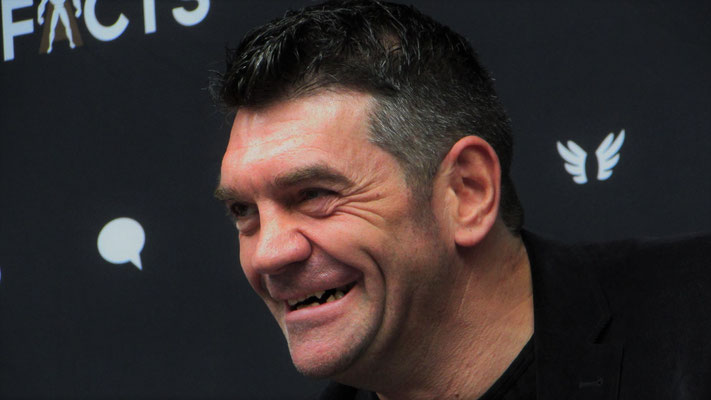