Place of Birth: Venlo, The Netherlands

We attended a very small part of the panel, due to the fact that we had to go for photo ops. 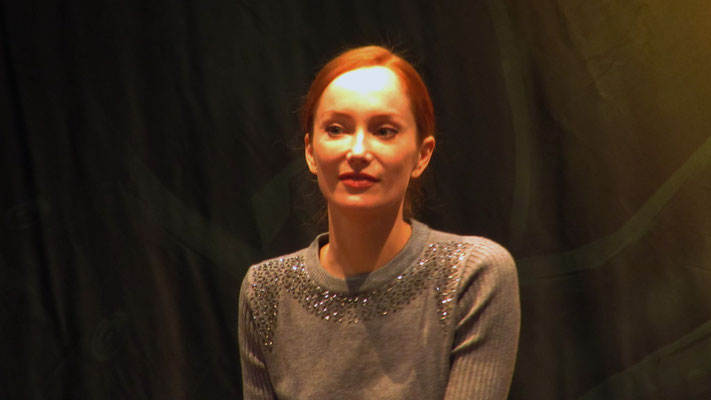 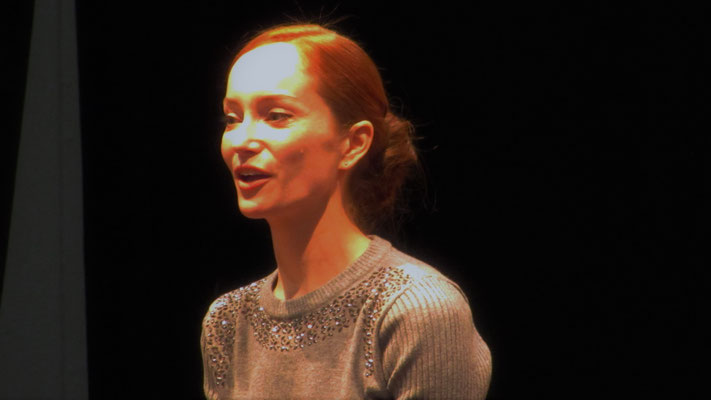 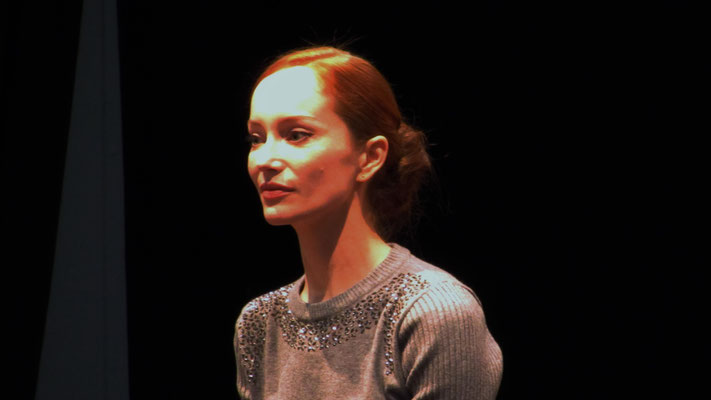