We attended the "Game of Thrones" panel (consisting of Ian McElhinney, Ian Beattie, Eugene Simon and Ian Whyte) at Dutch Comic Con 2016  and we also attended Ian's panel at House of Horrors 2017. 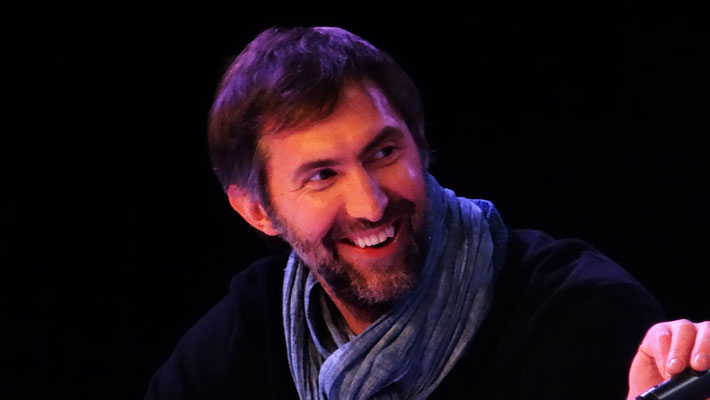 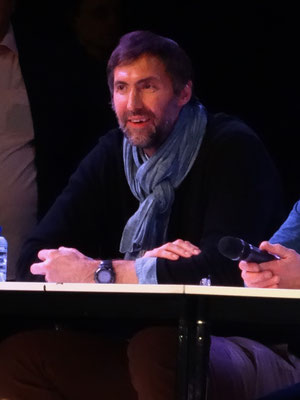 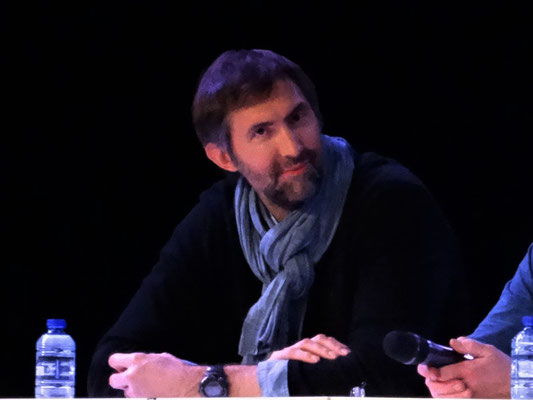 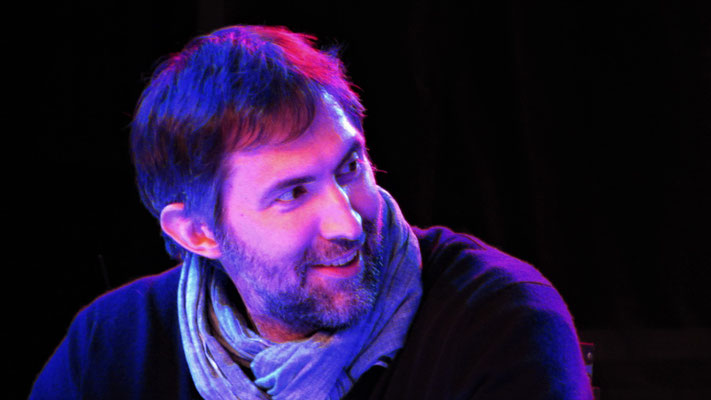 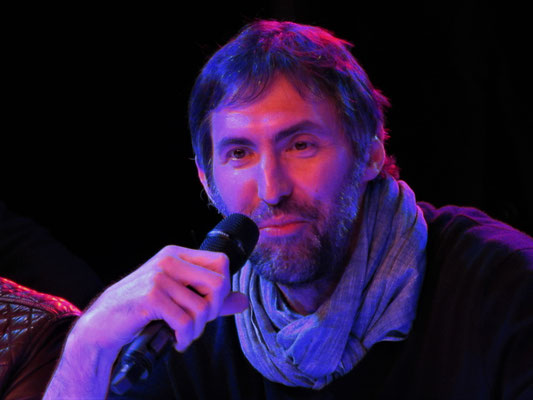 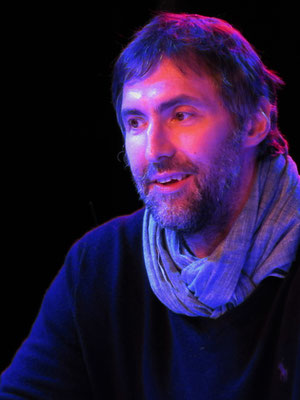 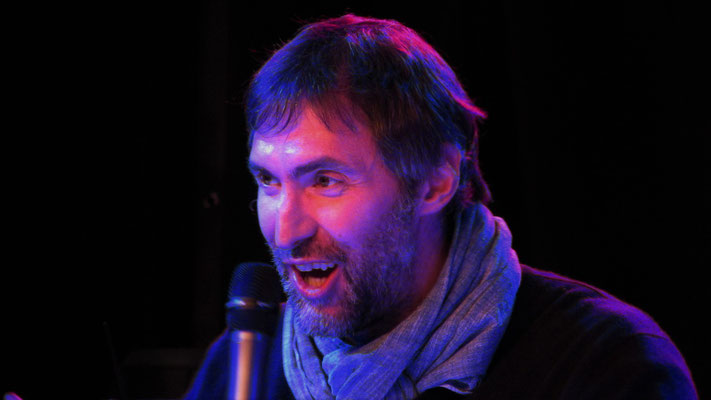 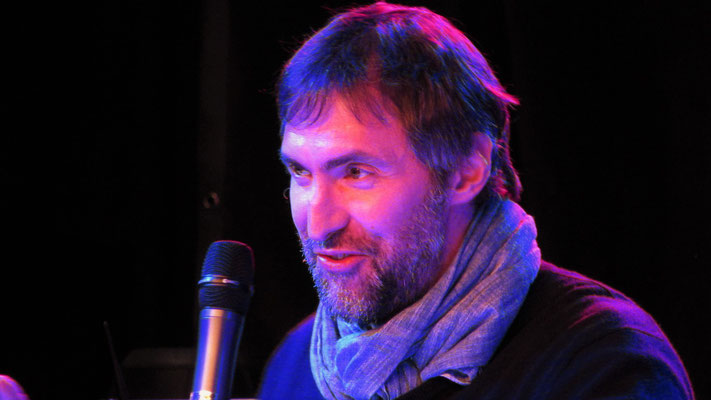 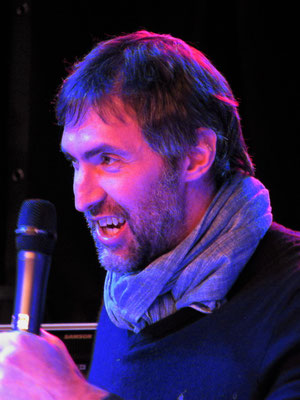 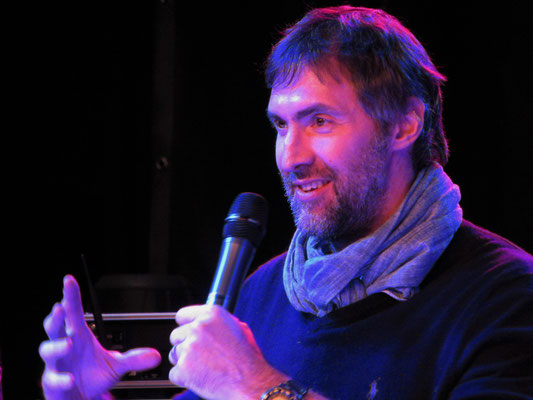 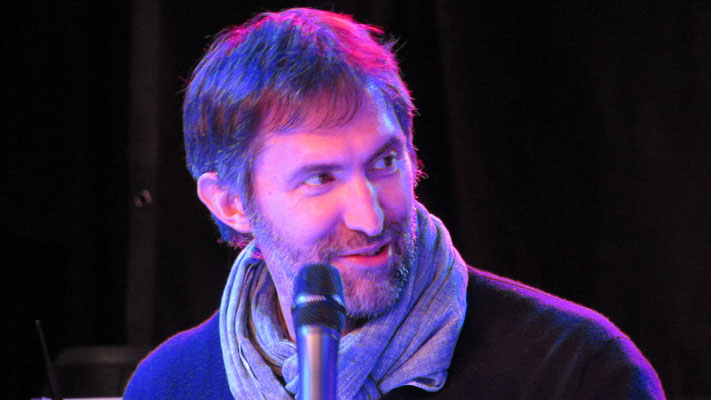 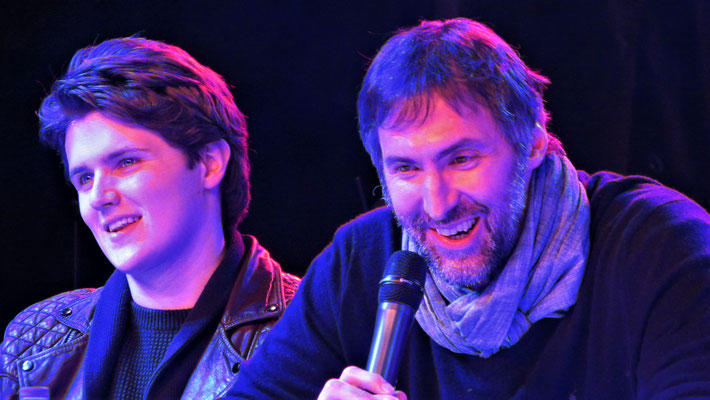 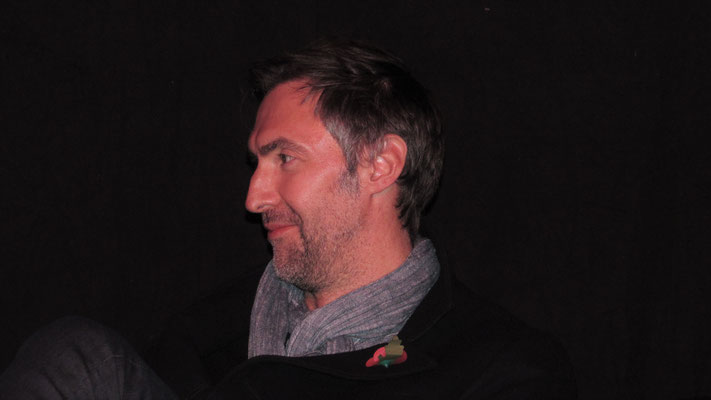 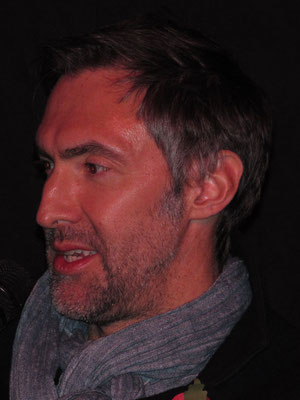 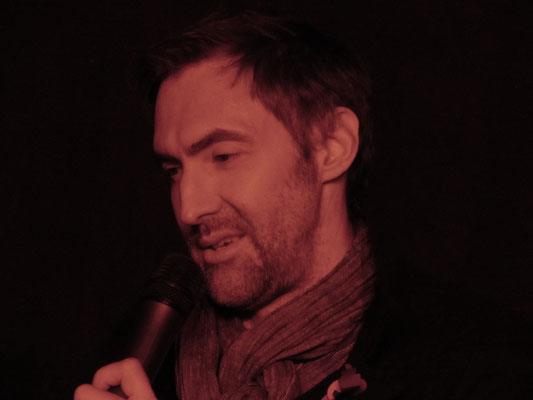