Two of Liv's favorite franchises are "Batman" and "Star Wars", so she couldn't let pass the chance to meet the man behind two characters out of these franchises. She bought a photo op and asked a question during the panel. 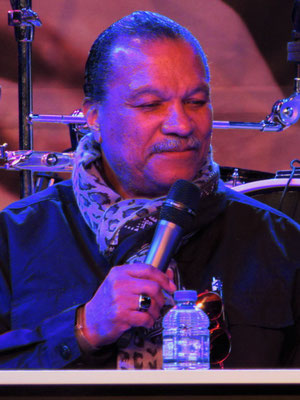 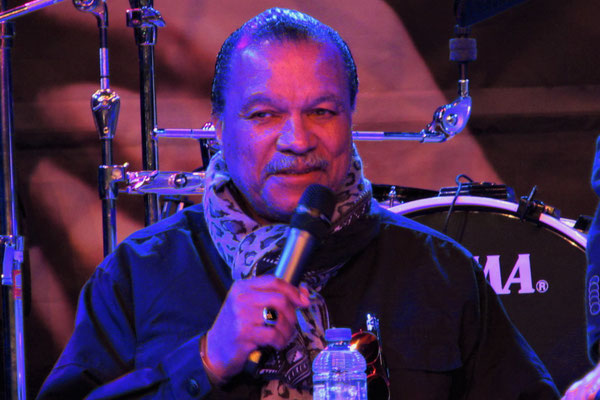 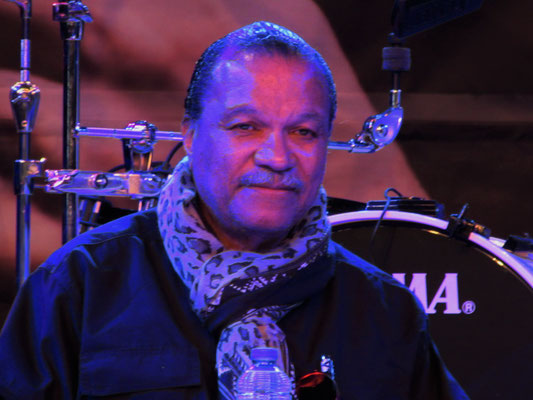 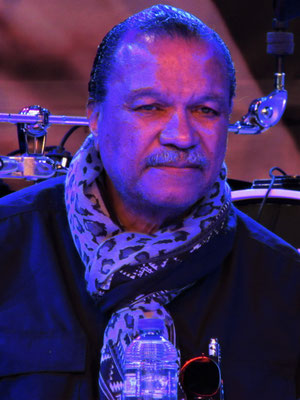 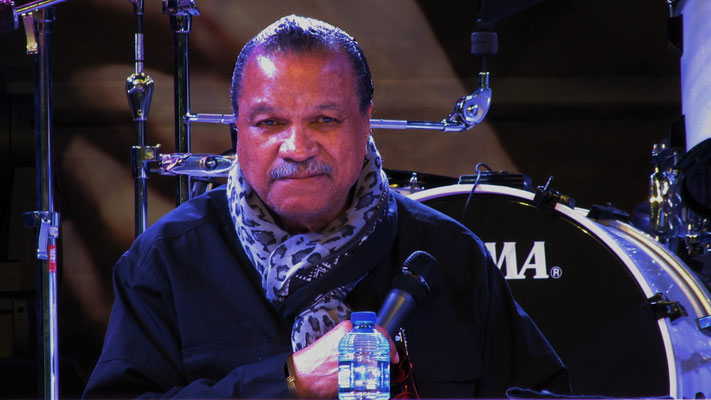 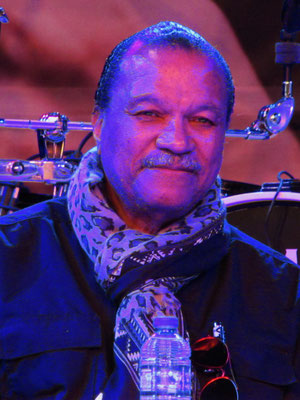 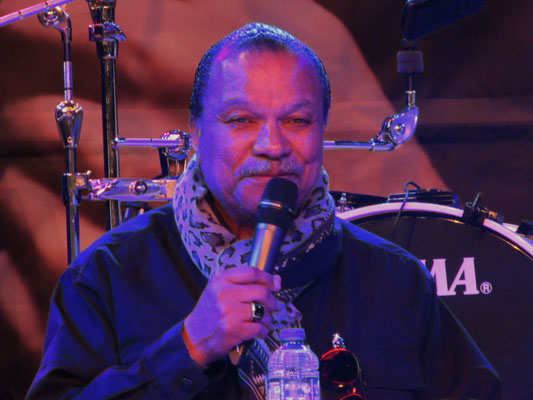 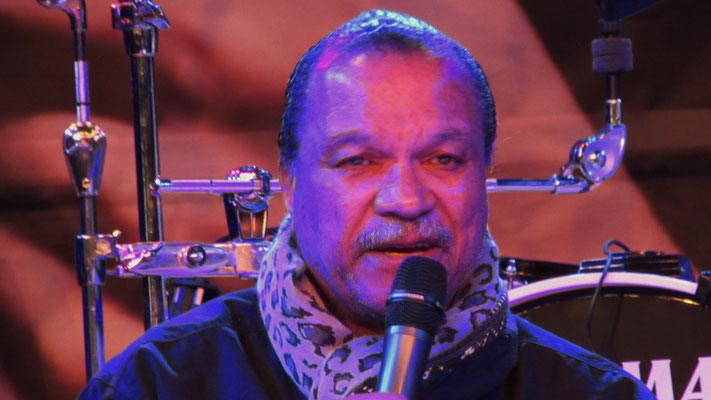 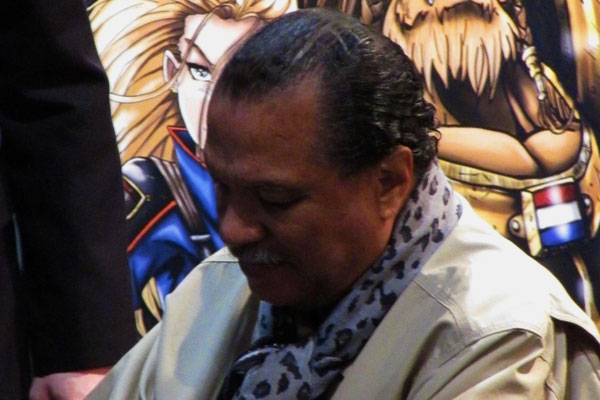 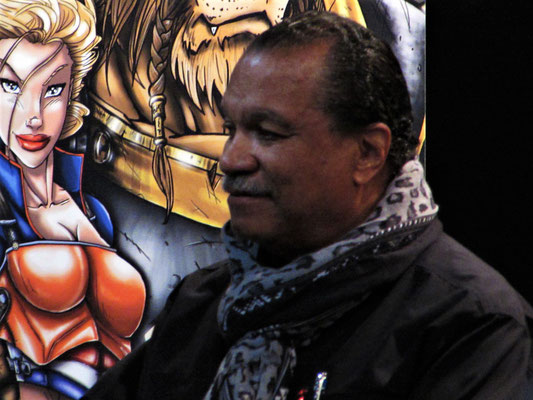